The Dubai Airshow kick-started on Sunday and is scheduled to conclude on Thursday. It was inaugurated by Sheikh Hamdan bin Mohammed bin Rashid Al Maktoum, Dubai Crown Prince

The Tejas aircraft have arrived here on Friday to take part in the show. Tejas showcased its superior flying ability, manoeuvrability, and ease of handling against the golden backdrop.

The airshow kick-started with a bang on Sunday and is scheduled to conclude on Thursday. It was inaugurated by Sheikh Hamdan bin Mohammed bin Rashid Al Maktoum, Dubai Crown Prince and Chairman of The Executive Council of Dubai.

The Indian Air Force is participating in the Dubai Airshow following an invitation by the UAE govt to perform along with some of the best aerobatics and display teams in the world, including the Saudi Hawks, the Russian Knights and the UAE’s Al Fursan.

While the Sarang team of the IAF has previously participated in the Al Ain Grand Prix in the UAE in 2005, the Suryakiran team and the Tejas aircraft are displaying their swashbuckling aerial manoeuvre for the first time in the Gulf nation. 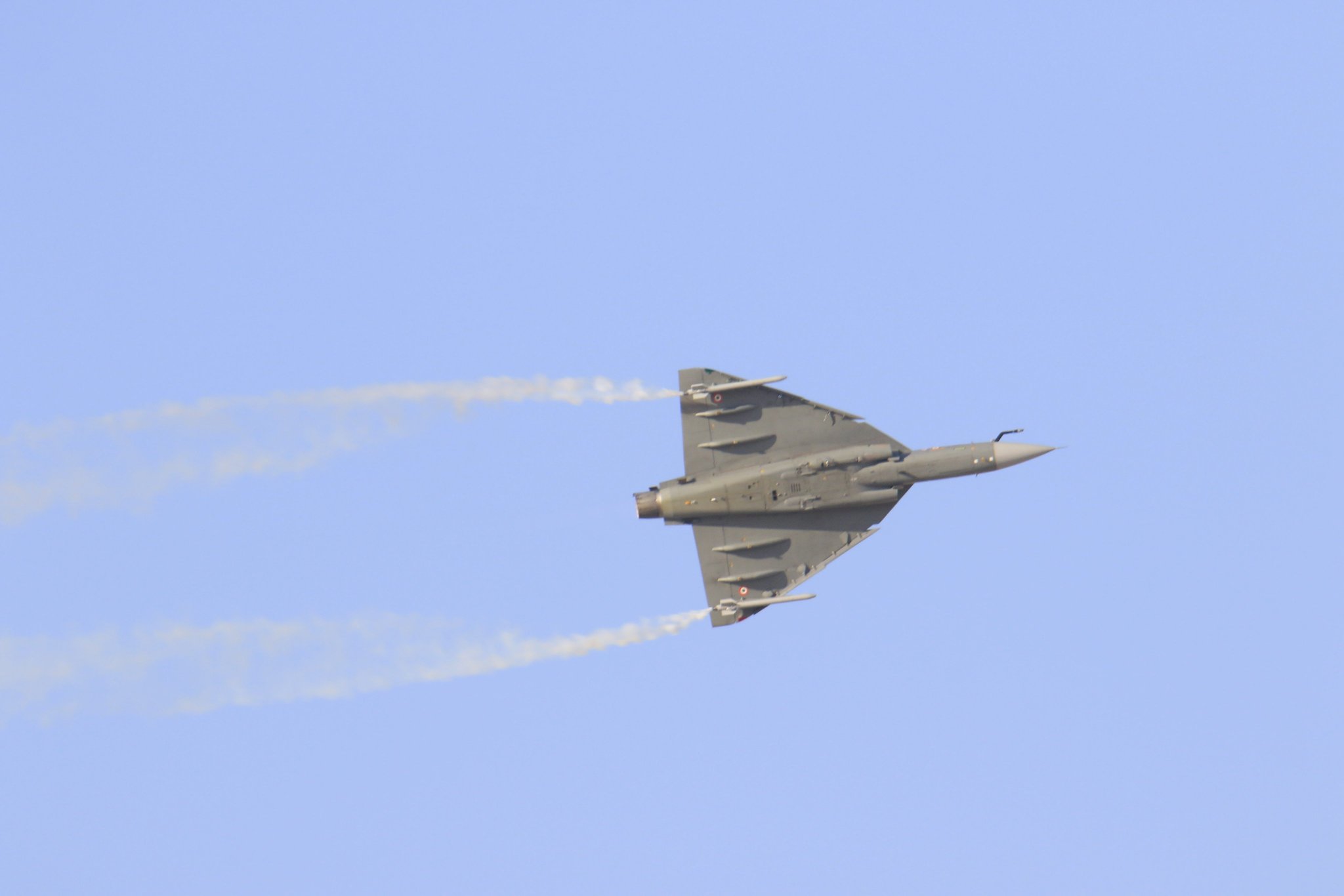 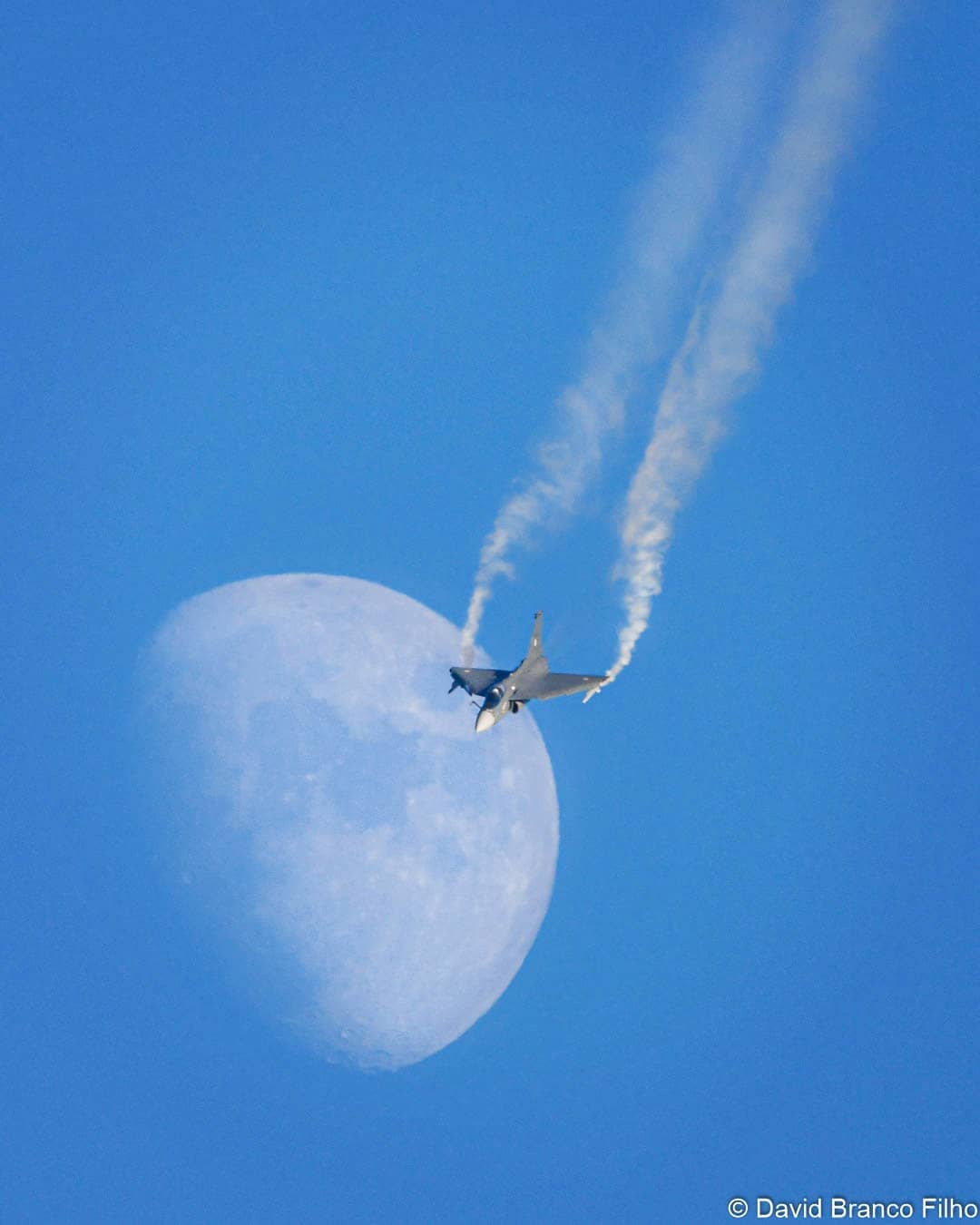