Indian military specialists and military personnel arrive in Russia to train the operation of the S-400 Triumph.

The first group of military and military specialists from India arrives in Russia. It is planned that 100 Indian interns will be trained to operate and use S-400 Triumph anti-aircraft missile systems in combat conditions. TASSreports. 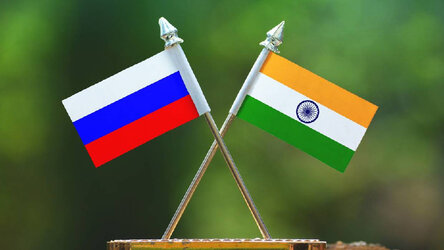 “Ahead of the S-400 deliveries, which will begin in September-October, a large group of representatives of the Armed Forces of India in the last week of January will be sent to Russia to train the work and maintenance of S-400 complexes,” the newspaper reports. 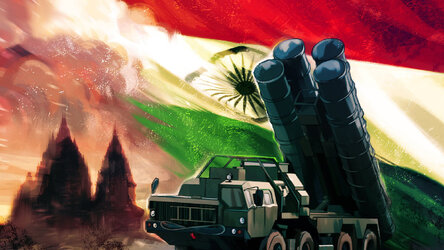 Adoption of the first S-400 regimental complex is planned for the end of 2021 or early 2022. The full contract for the supply of air defense system to India will be fulfilled by 2025. According to military analysts, the Russian Triumph air system will be deployed in the western, northern and eastern regions of India. With such a deployment of the S-400, India’s military agency takes into account the possibility of a threat from China and Pakistan.

Moscow – Tehran can build a factory to manufacture 6,000 UAVs in Russia.

Russia prepares a small batch of T-14 Armata tanks for shipment to Ukraine.