The Supersonic Missile Assisted Release of Torpedo (SMART) was tested at 1145 hours from the APJ Abdul Kalam Island, earlier known as Wheeler Island, off the Odisha coast.

India on Monday successfully flight tested its indigenously developed SMART torpedo system, which the DRDO said will be a “game changer” in anti-submarine warfare, marking yet another milestone in strengthening the country’s maritime strategic capabilities, defence sources said.

The Supersonic Missile Assisted Release of Torpedo (SMART) was tested at 1145 hours from the APJ Abdul Kalam Island, earlier known as Wheeler Island, off the Odisha coast.

It met all the objectives “flawlessly”. 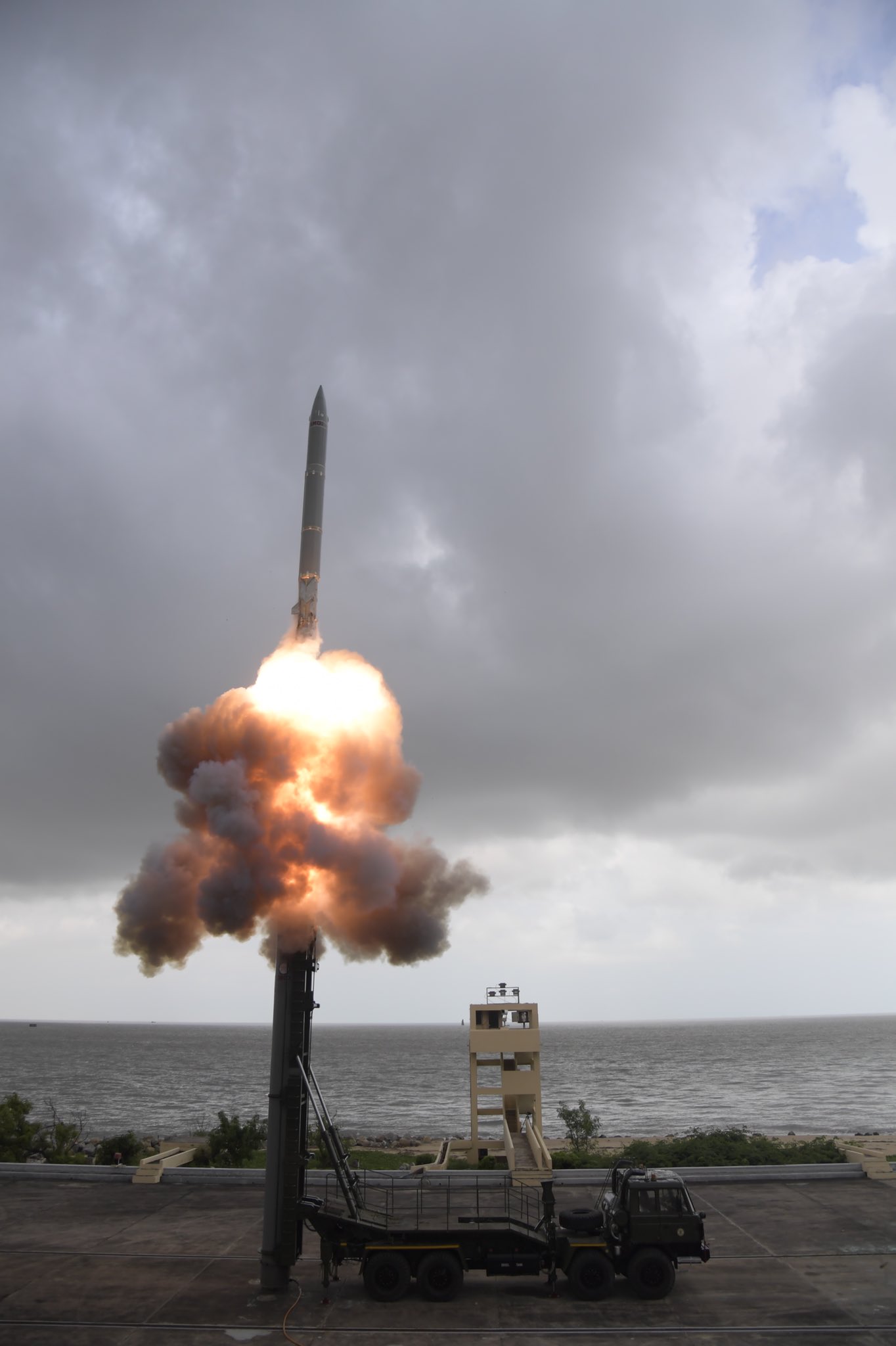 Defence Minister Rajnath Singh congratulated Defence Research and Development Organisation scientists on the successful conduct of the test which marks a major breakthrough for stand-off capability in anti-submarine warfare, a DRDO official said.

The flight testing of SMART follows the successful test firing on Saturday of its indigenously developed nuclear capable hypersonic missile ‘Shaurya’ with a strike range of around 1,000 km from the test range.

“All the mission objectives (of SMART) including missile flight upto the range and altitude, separation of the nose cone, release of torpedo and deployment of velocity reduction mechanism (VRM) have been met perfectly,” the statement said.

Tracking stations, including radars and electro optical systems along the coast and telemetry stations, also involving down range ships, monitored all the events.

A number of DRDO laboratories including DRDL, RCI Hyderabad, ADRDE Agra and NSTL Visakhapatnam have developed the technologies required for SMART, the sources said.

Secretary to the department of defence R&D and Chairman DRDO Dr G Satheesh Reddy said that SMART is a “game changer” technology demonstration in anti-submarine warfare.

The test encompasses hybrid technology which helps to upgrade the present system and also increase the striking range, the defence statement said.

SMART, when launched from warship or a truck-based coastal battery, takes off like a regular supersonic missile.

It covers most of its flight in the air at lower altitudes with two-way data link from the warship or an airborne submarine target detection system and provides the exact location of the hostile submarine to correct its flight path midway, it said.

Just when it approaches close enough to the submerged submarine, the missile will eject the torpedo system into the water and the autonomous torpedo will start moving towards its target to take out the submarine, it added.