According to DRDO, the new interceptor complex that can attack the target with an absolute success rate.

The Akash-NG system is a new version of Akash developed for the Army Air Defense force. The most distinctive feature of the Akash is that the missile uses a ramjet jet engine, providing supersonic thrust throughout the missile’s flight distance. 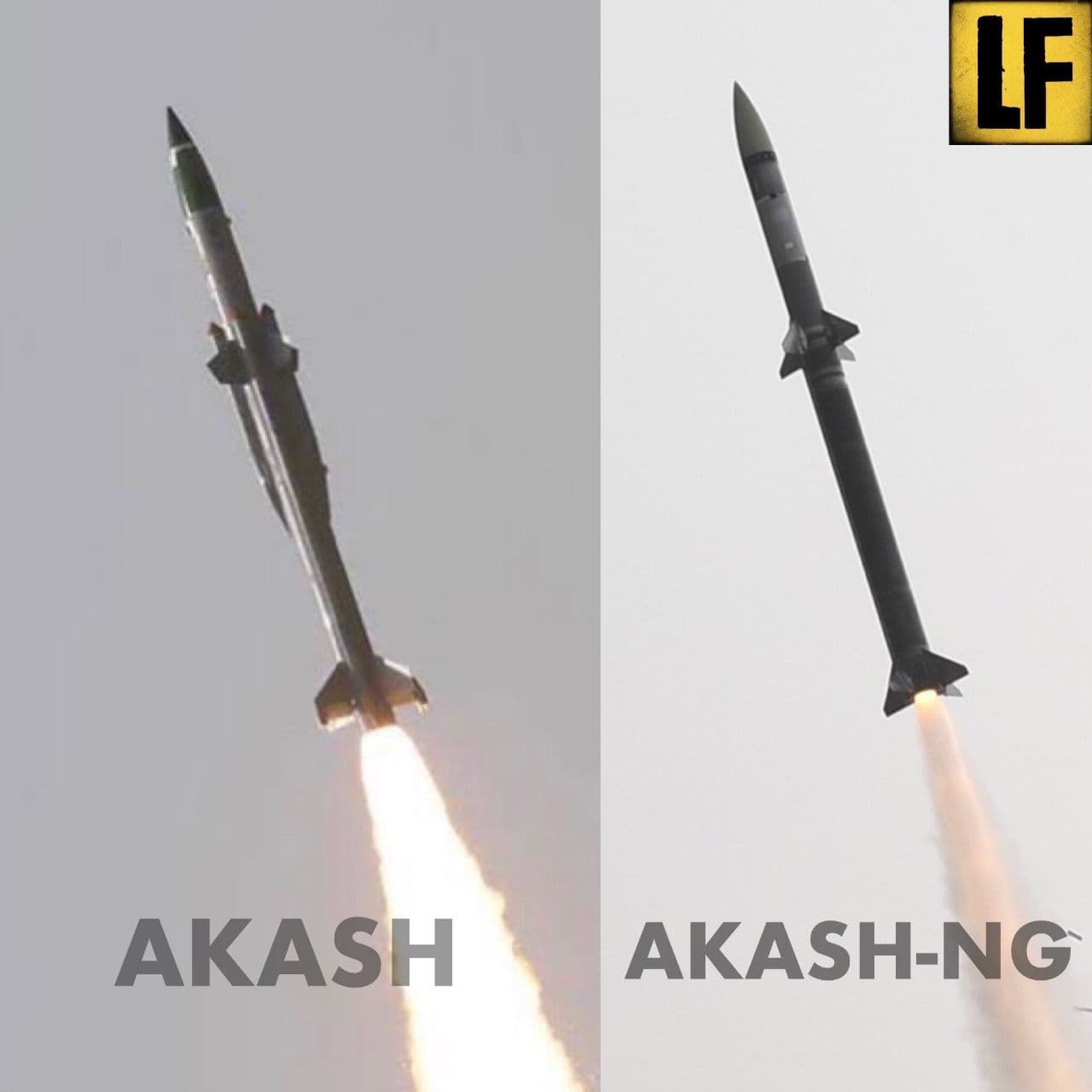 The key advantage of the Akash NG is its brand-new rocket motor. Instead of the old ramjet that powered the legacy Akash missile, the new version has a two-pulse, solid rocket motor. This gives it a longer range of 30 km and the ability to generate a high terminal velocity, outperforming even the fastest and most agile enemy fighter.

“When the second pulse motor is fired, the Akash NG speeds up and no enemy aircraft can get away,” said a DRDO scientist involved in the development of the new missile. 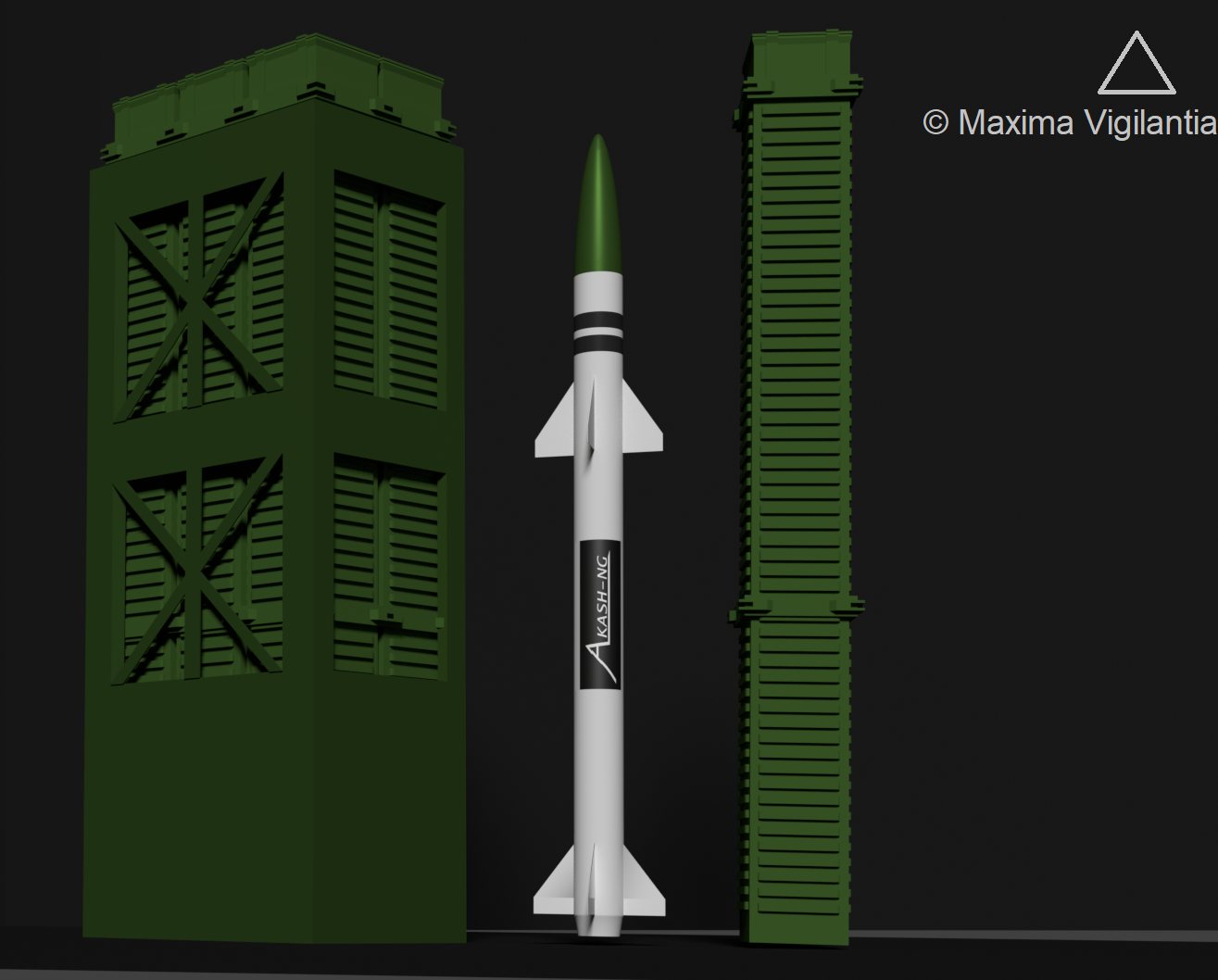 Making the Akash NG even more deadly is its entirely indigenous seeker head, which has been developed by the DRDO laboratory, Research Centre Imarat (RCI). This locks onto the enemy aircraft and continuously guides the Akash NG warhead to its impact point with the target. 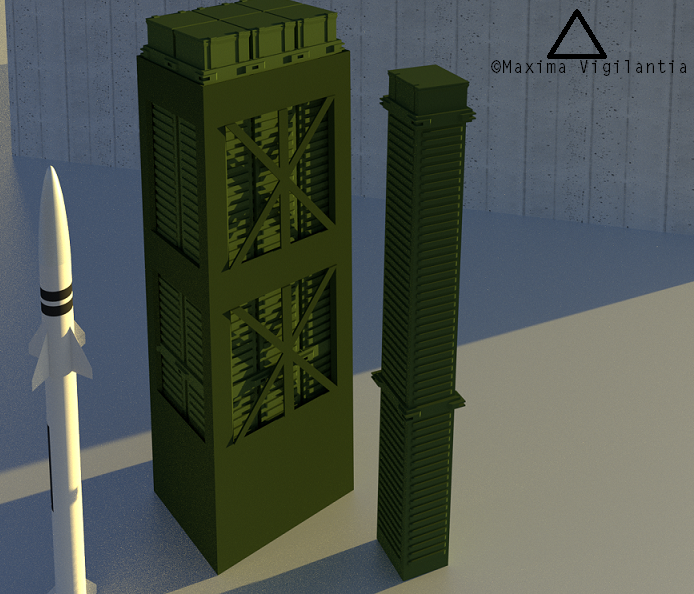 The Akash NG detects enemy fighters at ranges out to 80 km. By the time the enemy aircraft is 50 km away, the Akash NG’s computers have calculated the launch trajectory and impact point, and the missile is launched. In just over a minute, the Akash NG missile blazes its way to the impact point 30 km away and strikes the target.

The rocket itself has been re-engineered almost completely and has been brought down from the legacy Akash’s weight of 700 kg to a sleek 350 kg. That allows the Akash NG launchers to carry more than the three missiles that the legacy Akash launcher carried. 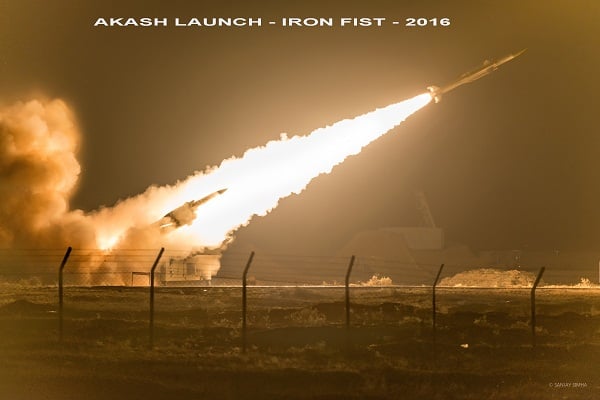 The IAF has already inducted seven units of the Akash missile, while the army has inducted two units and has another two on order. Defence ministry sources said the army is likely to incorporate several features of the Akash NG in its current order.

Australia and Kongsberg sign a deal for naval strike missiles.