Russian expert: India’s MiG-21 is not an antique aircraft, it is actually a four-generation aircraft, shooting down the F-16 without pressure!

The F-16 is very advanced, shooting down India’s antique MiG-21 in one go, the Pakistani general said in a recent message. But Russian experts have hit back, saying India’s MiG-21 has actually been upgraded to be a fourth-generation aircraft and is standard with a fourth-generation missile. The reason why the Pakistan F-16 was shot down was not only because of MiG-21 capabilities but also because the man who operated the F-16 fighter aircraft. 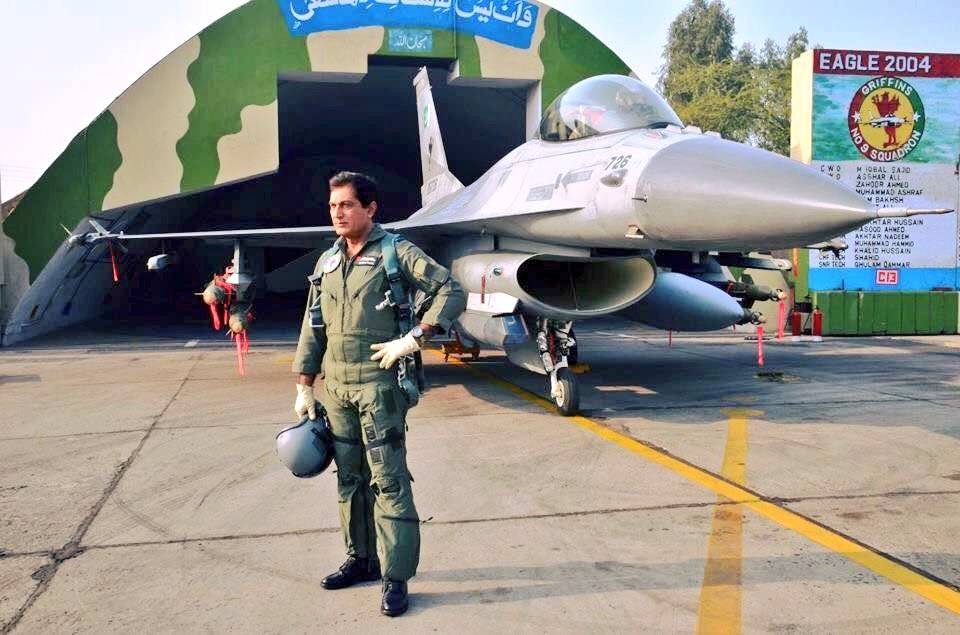 Referring to the air war over Kashmir last February, Tupal said Indian fighter jets could not cope with the formation of an invincible combination of light F-16 fighter jets and AIM-120 medium-range air-to-air missiles.

Indeed, in February last year, India’s MiG-21 and Pakistan’s F-16 air campaign turned out to be the exact opposite. An Indian warplane was shot down near the border between the two countries, crashed on Pakistani territory and the pilot parachuted. But in retaliation, India airforce MiG-21 launched an R-77 to shoot down an F-16, although the F-16 fell in Pakistan.

According to Pakistan general, the F-16 fighter was able to defeat a variety of fighters, including the Su-30MKI and MiG-21, for the main reason: “The Su-30MKI aircraft used by India and the very old MiG-21 aircraft, and the Pakistani Air Force used the F-16.” Because the Su-30MKI does not transmit data with the MiG-21, its radar cannot help the MiG-21 against Pakistani Air Force fighter jets. A Pakistani F-16 fighter jet fired an AIM-120 air-to-air missile during the air campaign, shooting down a MiG-21 in one go.

Vladimir Tukhkov, a Russian military expert, saw the report but had a different view. Looking closely at the problem, he said it was clear that the Pakistani general, although a good military pilot, had the slightest grasp of his skills, but he did not know much about his opponents.

The MiG-21 in India is not an antique aircraft, Tukhkov said. The reason is that the Russian MiG-21 has been developed for three generations and was first adopted by the Soviet Air Force in 1959. Over the years, however, the MiG-21 has undergone many upgrades, apparently in three generations.

As early as 1972, the MiG-21bis was equipped with a secure communication channel, Lazur-M, through which target instructions found by ground radar commands could be transmitted to aircraft, Tkhkov said.

The Indian Air Force now uses MiG-21-93 fighter jets, which were modernized in 1993 and Tkhkov says belong to the fourth generation of the Russian standard. The aircraft is equipped with an absolute new type of esports, including the Kopye radar, and has even introduced helmet displays to replace weapons control systems. These aircraft are equipped with several modern missiles, some of which are used by Russia’s 4-plus-generation fighter jets, especially the R-77 medium-range missiles, which are no less than, to some extent, even more than the AIM-120 of the United States.

But Tukhkov said he acknowledged that the radar mounted on the MiG-21-93 could only detect the F-16 at a distance of 60 kilometers. The U.S. F-16 airborne radar has a longer range, and the F-16 Block 52 modified aircraft has a radar range of about 100 kilometers, but half of the F-16 fighters in the Pakistani Air Force are early F-16A fighters, and the F-16A AN/APG-66 radar model has roughly the same detection range as the MiG-21-93.

As a result, Mr. Tukhkov said, it is unlikely that the failure will be attributed to a technical flaw in the MiG-21. Even if the MiG-21 encounters the most advanced model of the F-16, as mentioned above, it still has a communication channel for receiving the target location. What’s more, missiles belonging to the 4th generation. Aircraft are driven by real people who can have different levels of training and flying skills. There are other subjective factors that can affect the outcome of air combat, so it cannot be said that the MiG-21 is not as good as the F-16.

India’s Su-30MKI shot down Pakistan’s F-16 in February 2019. The F-16 is highly mobile and carries a large number of weapons, and the F-16’s long-range missiles do not leave the Su-30MKI with the slightest chance. Said by Pakistani general.

Aircraft Carrier or Nuclear Submarine: which one is harder to build?

What happened to the Soviet nuclear-powered supercarrier ‘Ulyanovsk’?

Two French CAESAR howitzer have been captured by the Russian military

0 Comments on “India’s MiG-21 is “BEAST”, shooting down the F-16 without any pressure : Russian Experts”

Indian Kalvari-class submarine will get Indigenous AIP system in 2025

Indian Kalvari-class submarine will get Indigenous AIP system in 2025