Mahindra & Mahindra Group consists of a lot of divisions, ranging from passenger vehicles to commercial vehicles (trucks and tractors). The group also consists of a defence division, which specialises in developing vehicles for the military. These vehicles are not only used in India, but internationally as well. Mahindra Armored Light Specialist Vehicle, or ALSV for short, is currently being employed in the Democratic Republic of the Congo, Africa. The ALSVs are sent for peacekeeping Mission by UN Nations, accompanying the 16th Sikh Regiment. The vehicle offers a high level of protection to keep the soldiers safe during the mission; it gets STANAG Level I protection as standard, upgradeable to B7, STANAG Level II level ballistics protection. 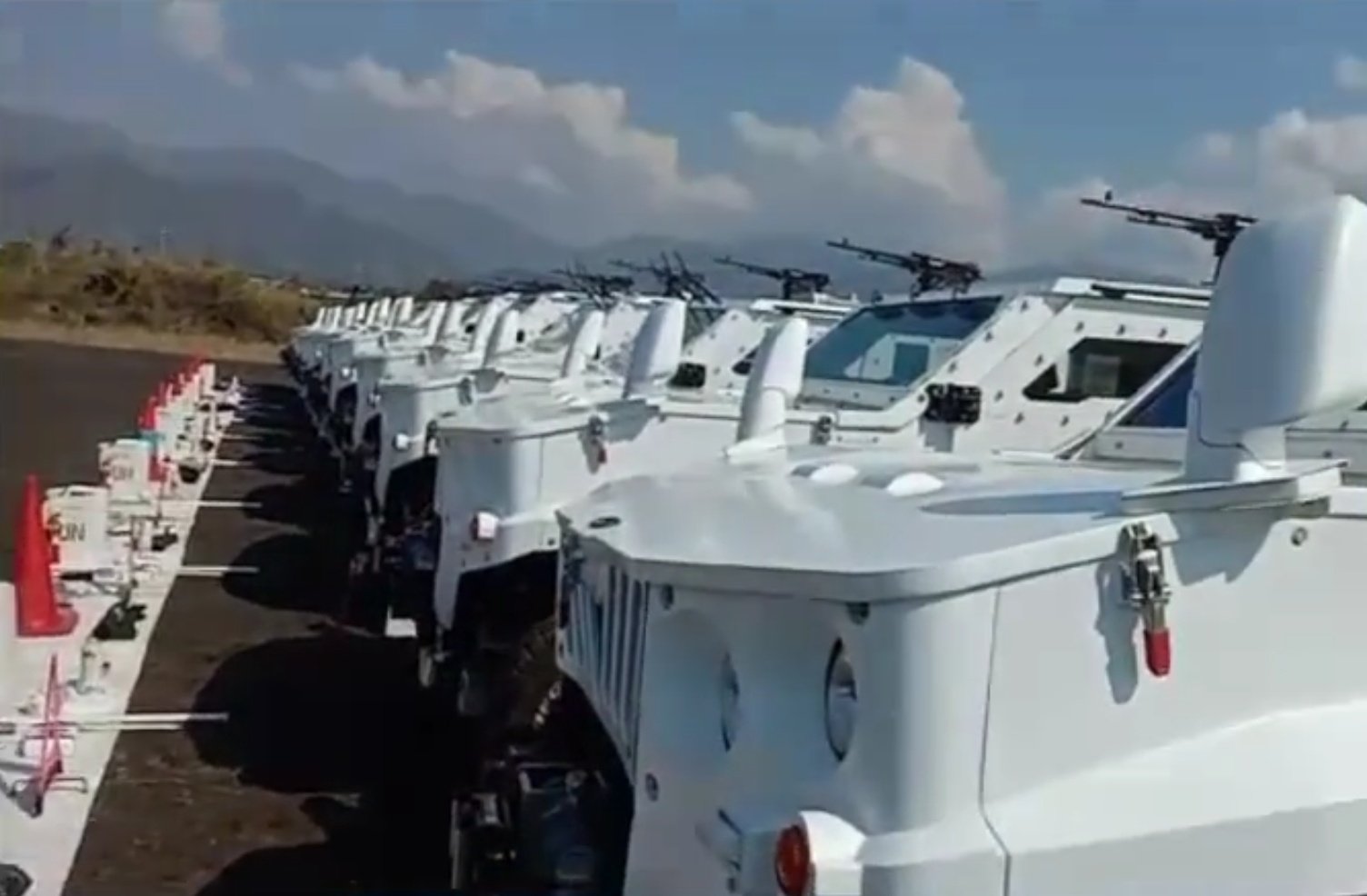 The ALSV has a seating capacity of 5+1 people as standard, upgradeable to up to 10+2 people. It also a cargo space for arms and ammunition, additional space for a cargo of up to 400 kg, and a total payload capacity of over 1000 kg. Radio (HF/VHF/UHF), GPS, public address system (megaphone system), surveillance system, and Tactical Command & Control with Mapping are also available here. 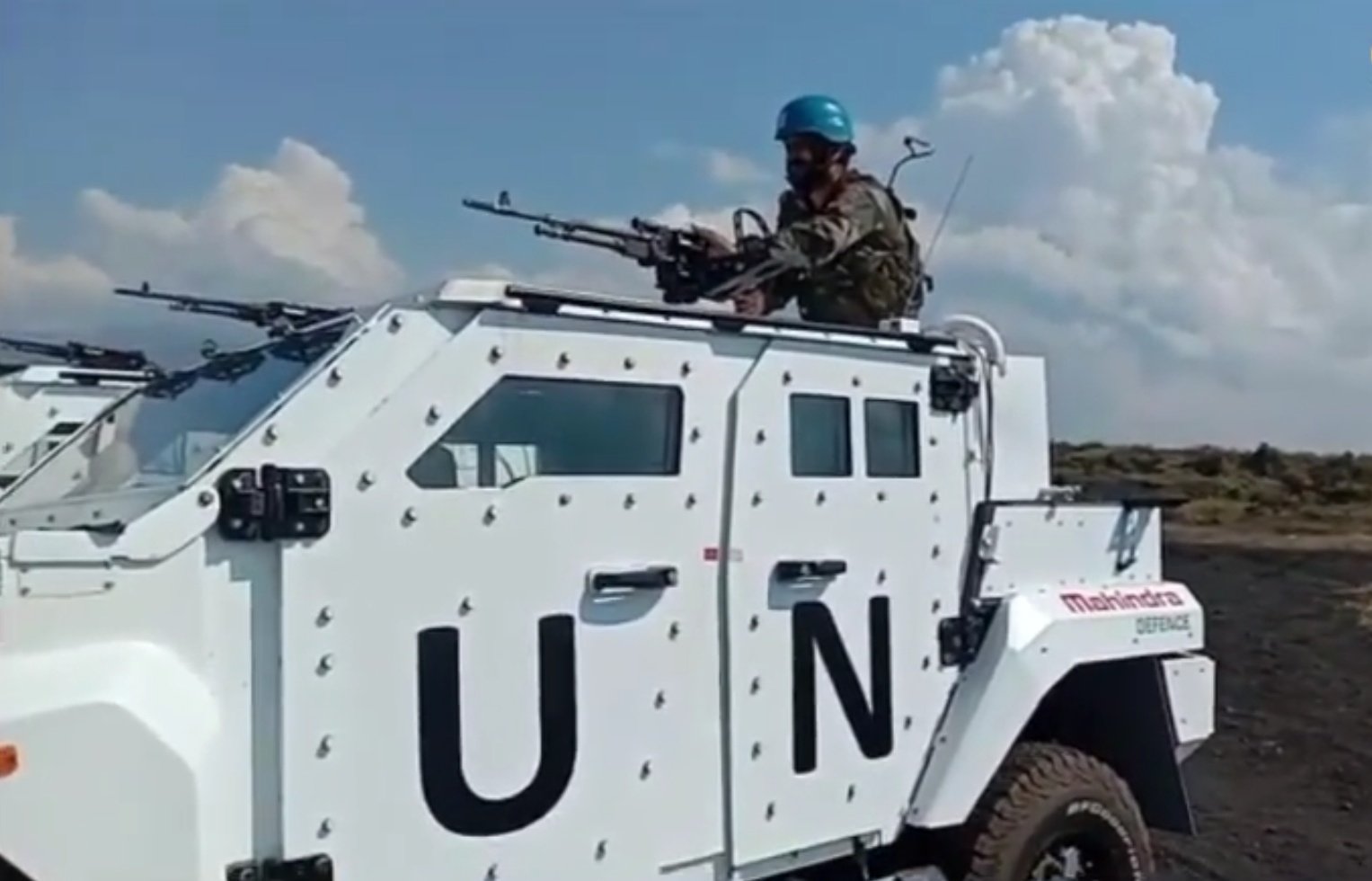 The Mahindra ALSV is powered by a 3.2-litre, inline-6, turbo-diesel engine, which can also run on NATO fuels. This motor generates a peak power of 215 HP at 3600 rpm, and a maximum torque of 500 Nm at 2000 rpm. A 4-speed automatic is available as standard, with a 6-speed auto being offered as optional. The vehicle also gets a 4X4 as standard, along with differential locks on both axles, for better driveability in desert and forest areas. It can go from 0-60 kmph in just 12 seconds, and the top speed is rated at 120 kmph. 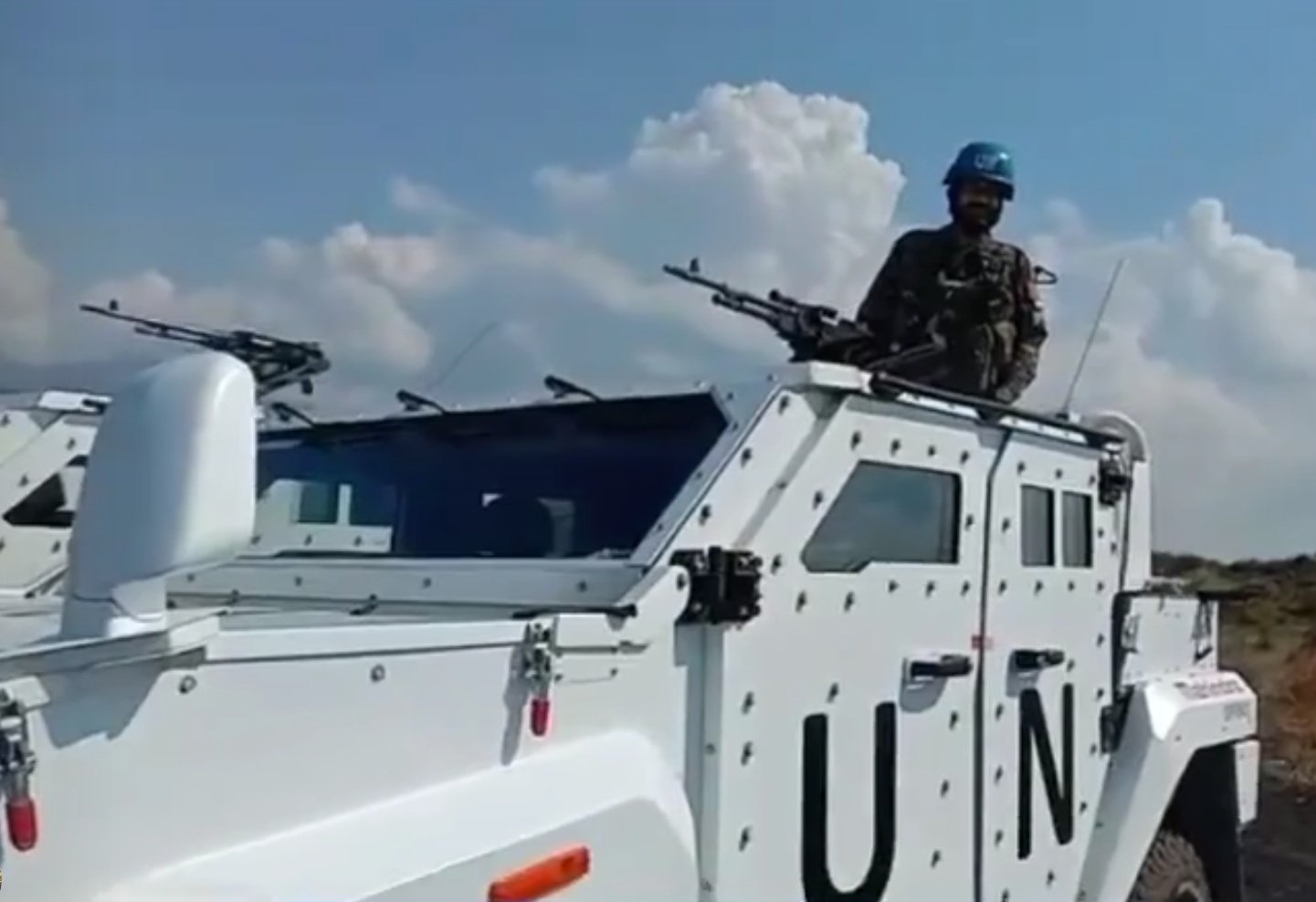 The gradeability of the vehicle is 30 degrees, and it also gets run-flat tyres with a self-inflating system. The suspension consists of heavy-duty double-wishbones, which offer a great balance between ride and handling characteristics. The Mahindra ALSV also has a turret on the roof, with mounts for machine guns, anti-tank missile launchers, and grenade launchers.

The vehicle is capable of being employed for various tasks, like carrying ammunition, patrolling, border security, ferrying people, and even a mobile ambulance.