So, do you know the cost of main battle tanks? Let’s take a look at their prices in the world today.

Since its first use in World War I, the tank has participated in virtually all wars around the world. Today the tank is still the main fighting force of the armies. An armed force without tanks cannot be considered a real army.

Russian T-90AM, unit price – $ 4.25-4.5 million. According to the publication, the T-90AM is a new generation of the main battle tank of Russia, the main weapon of the Russian army in the future. The T-90AM is based on the T-90 and is equipped with a 125-mm 2A46M-5 cannon with the ability to launch anti-tank missiles, a 7.62-mm coaxial machine gun, and a 12.7-mm remote-controlled machine gun. The thickness of the frontal armor reaches 700 mm, it is complemented by an active protection complex. 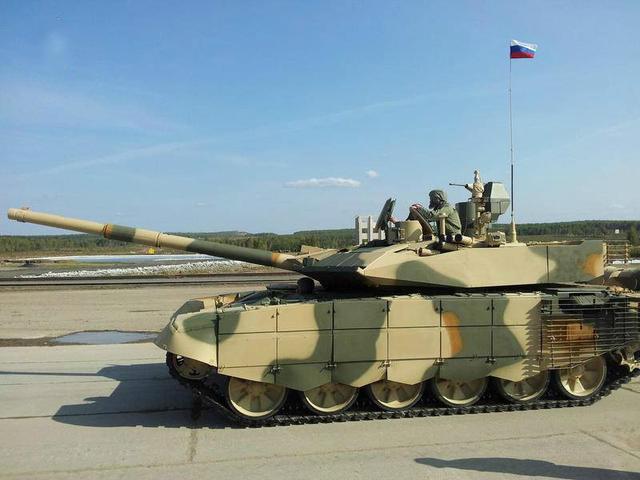 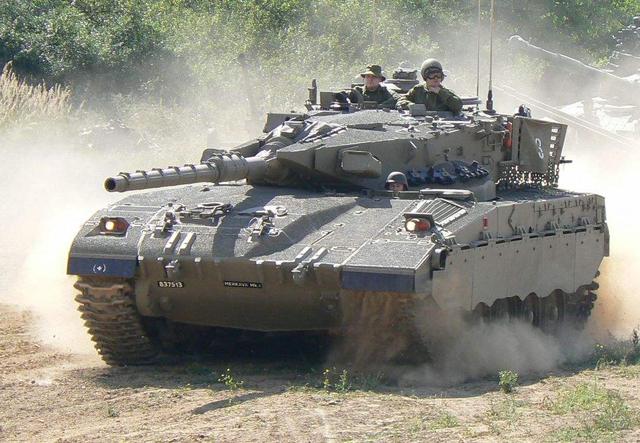 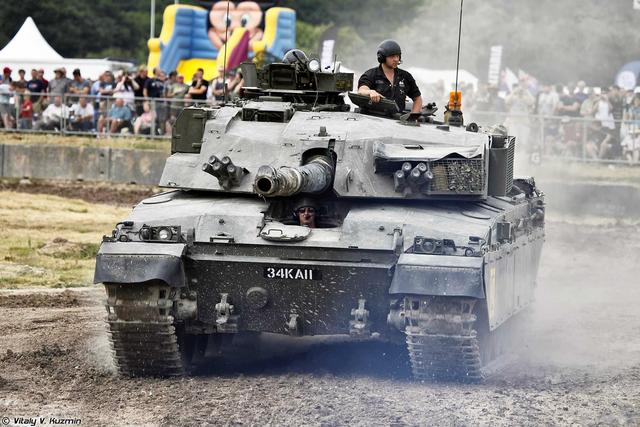 Japanese Type 10 Domestic armaments and equipment in Japan tend to be very expensive, mainly due to the small volume of production, and the unit price is naturally high in the case of fixed R&D costs. 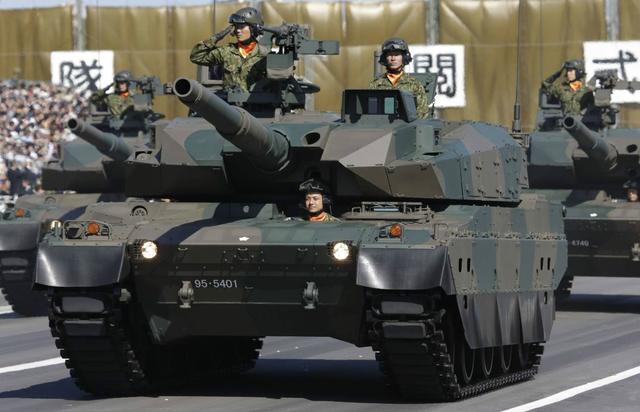 The tank began design and development in 2002 and entered service in 2012. He has adopted a number of innovative technologies. It was once known as the world’s most advanced main battle tank. It is equipped with a 120mm smoothbore cannon and a 7.52mm Type 74 machine gun. 12.7mm coaxial machine gun equipped with active protection kit for protection, ceramic / metal composite armor for the whole body and modular armor for turrets and other parts. Japanese Type 10 costs $ 9.5-10 million. 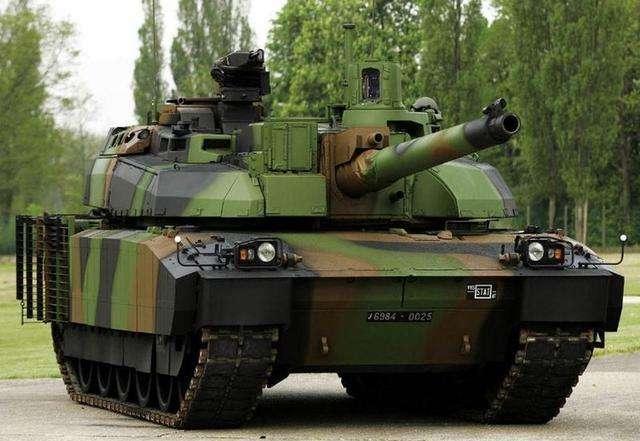 The American M1A2 SEPv3 is worth approximately $20 million. As the main battle tank, which has lasted almost 40 years, the M1 series has always been a classic, and its latest improvement is the world’s most advanced main battle tank, returning the top three in the ranking of weapons. Compared to the previous M1A2 series, the tank improved its armor using the third generation of decomposing uranium armor, increasing the depth of kinetic energy to 960 mm, and upgrading the ADL data transmission system to replace the new engine. A joint tactical radio system has been added. 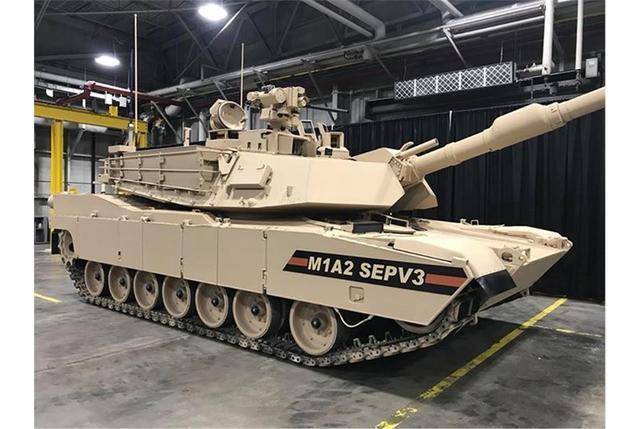 The cost of the German “Leopard 2A7V”/Leopard 2A7V” – more than 20 million dollars. Sohu writes that this is a price exclusively for Saudi Arabia, where the head of state is generous and does not care about money. And add that the German “Leopard” is worthy of this price, as a first-class main battle tank. The full weight of the machine is 67 tons, 120 mm smooth-bore gun, composite armor AMAP, diesel engine with a capacity of 1500 horsepower can reach a speed of 72 km/h and accelerate from zero to 36 km/h in just 6 seconds, superior weapon stabilization system, first impact 99% radar fire control EMES15 and so on. 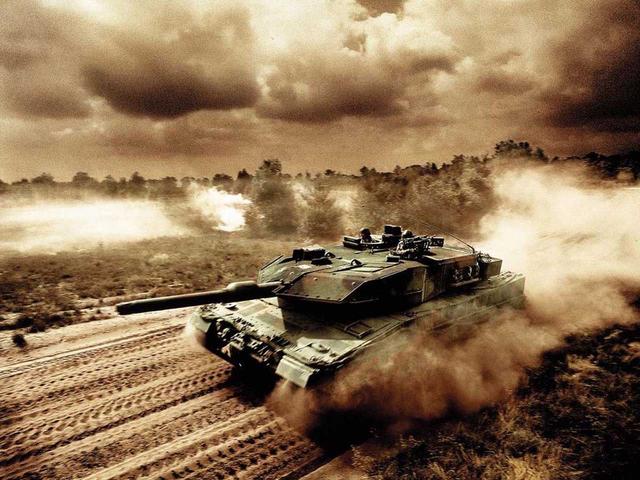 The price of the Chinese “T-99 is 4 million dollars. According to the Chinese edition of Sohu, the tank is economically profitable, because the “T-99 without problems is among the top five tanks, and the price per unit of goods – low. 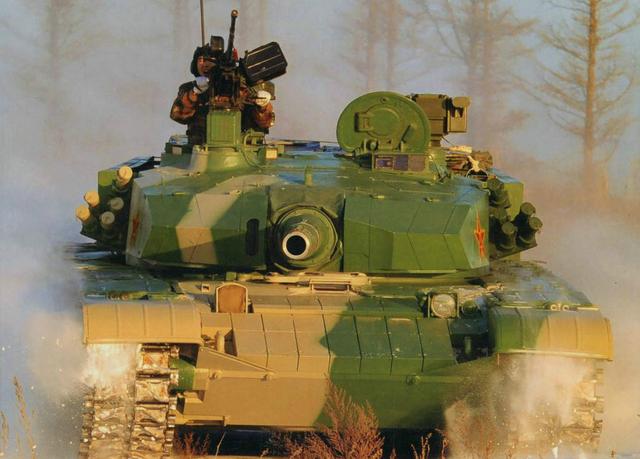 The 5 best pistols in the world, ranked.

4 Worst jet Fighters Ever made in the world