How long can 200 rounds of bullets last on the battlefield? Don’t be fooled by Hollywood movies, here is the truth

Everyone has seen war movies. When the two sides are fighting, the bullets in the guns of the soldiers pour out like money. The frequency of magazine replacement is very fast. With such intensive firepower, it feels that thousands of bullets are not enough. On the real battlefield, soldiers can carry a limited number of magazines, usually 5-7 magazines, that is, 150-210 rounds of ammunition. How long can such a small amount of ammunition last? According to the way in the movie, wouldn’t it be gone all at once?

In real combat, there is a big difference from the movie. Soldiers are skilled in the shooting. They generally use single shot or three bursts fire. When the two sides are far apart, they basically won’t be able to shoot. Fully automatic is used, coupled with the suppression force, instead of requiring each bullet to hit an enemy, so a magazine seems to have only 30 bullets, but it can actually be used for a long time.

Therefore, for a small-scale battle, 7 magazines are enough to last a whole day. If the two sides continue to stalemate, there will be bullet supplements in the follow-up. The logistics will take care of this. Don’t worry at all, even if the squad is the combat unit. Special forces do not use a lot of magazines. Basically, they use a variety of high-tech and individual grenades to work with firearms. They can complete the task at a minimum cost and consume bullets much slower. 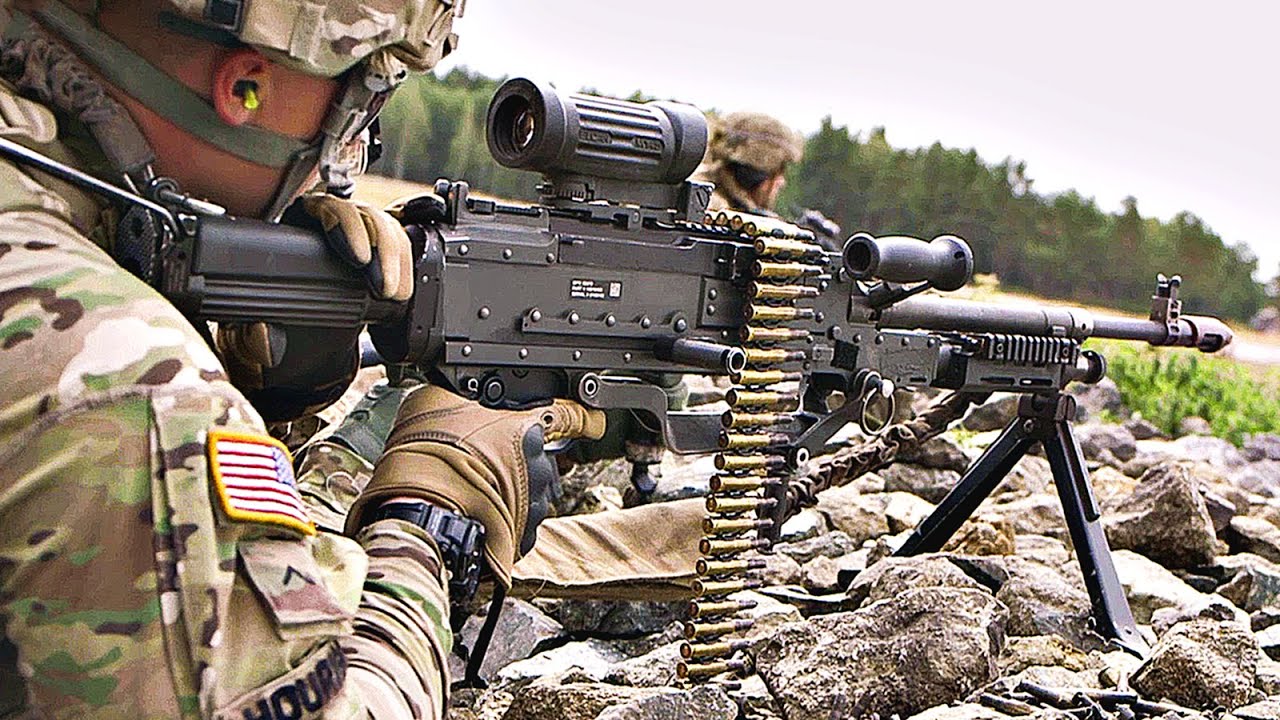 When some recruits just joined the army to take part in the exercise, they would desperately carry the magazines, but they were ridiculed by the veterans. In short, the actual combat focused on skillful combat, not blind combat, and they emptied the magazines. Without killing an enemy, the follow-up operations may not be possible. Of course, if it is close combat, 200 bullets will obviously not last long.

The suppression frequency required for close combat is even higher, and the shooting speed should also be increased. Generally, submachine guns are more practical in this combat environment. After all, submachine guns have a faster rate of fire, and continuous shooting will directly hit the enemy’s head. At this time, the demand for magazines is very high, and the 7 magazines are gone all at once, so the consumption rate of the bullets is related to the nature of the combat environment.