The 40N6 interceptor missile belonging to the S-400 Triumf long-range air defense complex according to Russian advertising is superior to all competitive products and has no rival, but is the above statement accurate?

The 40N6 very long-range missile is capable of destroying airborne targets at ranges up to 400km (250mi). Active radar homing head. To engage targets out of sight from the ground (for homing missile can) is designed to find the target. System S -400 can hit targets at a height of 185km.

Currently, Russia’s S-400 Triumf long-range anti-aircraft missile complexes are in fact just an upgrade of the S-300PM-3, because it has not been mass-equipped with 40N6 super-long-range interceptor missiles, which has range of 400 km but still have to use the type 48N6E3 (range of fire is only 240 km).

To really deserve the S-400 designation, the 40N6 missile needs to be completed urgently, and as expected, the Russian military recently announced that they accept to put the 40N6 missile on the site. after having passed all the tests. 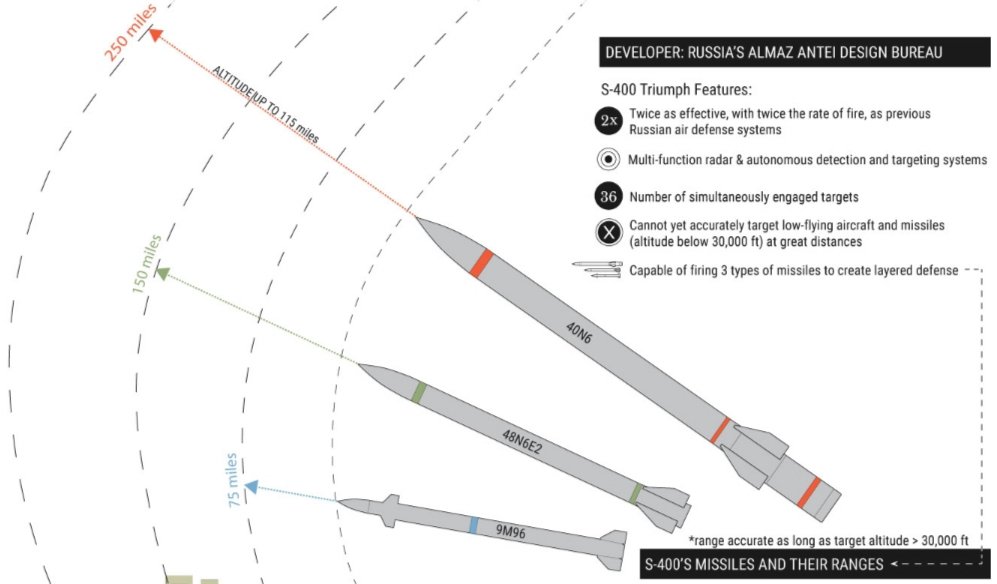 According to a military source, the Ministry of Defense of the Russian Federation has ordered the first stage production of thousands of 40N6 interceptors to equip about 56 S-400 air defense complexes that will be deployed throughout Russia in the future.

Although there are no specific images, but based on the graphics that have appeared, it is easy to see that the 40N6 missile bullet is actually an upgrade from the 9M82M Giant belonging to the S-300VM Antey-2500 complex.

In addition, the 40N6 missile is also considered to be different from the common 48N6 series of the S-300P, so it is very likely that this is also the main interceptor of the S-300V4 army air defense complex (Antey- 4000).

When tested in the field, the maximum range of the 40N6 missile reached 380 km against large aircraft targets, close to ideal, but reduced to only 15 km when intercepting ballistic missiles, The average speed of missile in flight is 1,190 m/s.

Compared with the 48N6 missile, the breakthrough point of the 40N6 missilet is that it is integrated with an active radar detector, not based on the correction method through the vertical axis deviation of the missile compared to the echo signal from the target. again. 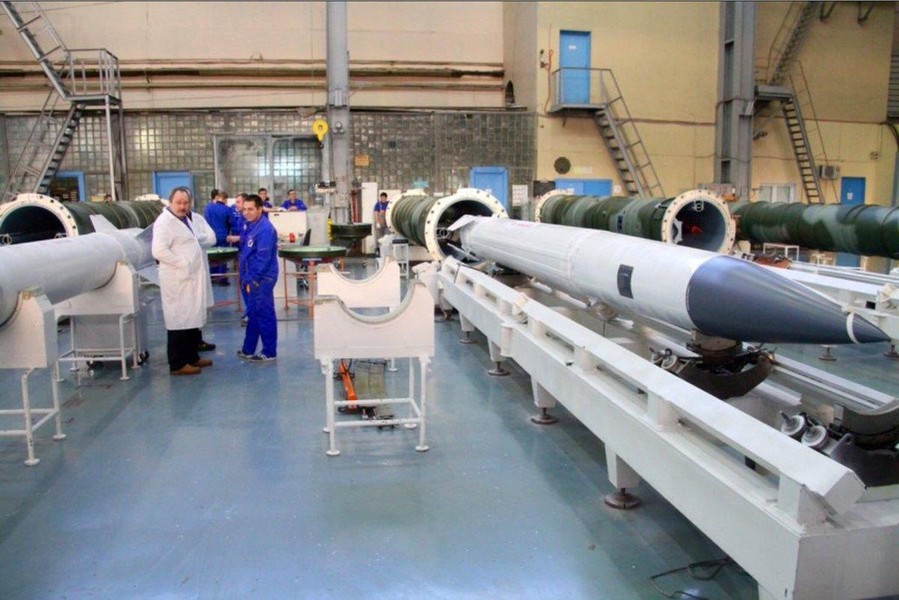 The highlight of the active radar detector mounted on the missile compared to the old-generation Track via Missile – TVM method is its ability to hit targets outside the firing range of the fire control radar.

However, besides the above advantages, it can be seen that the performance of the 40N6 long-range interceptor missile is still not as expected, the first problem lies in the too low average speed.

Next to its predecessor is the 9M82M missile, which has a range of 250 km, but the average speed is estimated to be 90% equivalent to the maximum speed of 2,100 m / s of the 48N6E missile, allowing it to quickly reach the target. target at long distances. 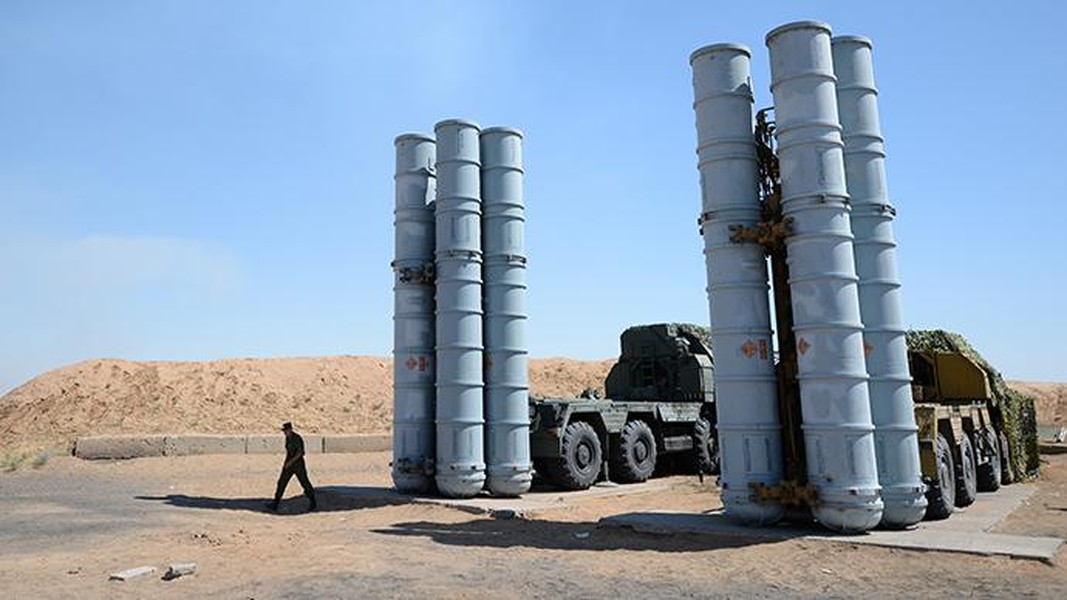 Reducing the average speed is said to be an action to save fuel, but if so, it is easy to miss the target, because when the bullets get there, the enemy has already maneuvered to evade. In addition, the maximum speed of the 40N6 rocket is also said to be inferior to the 9M82M.

Next, the maximum range of the 40N6 missile is only 380 km, a considerable distance from 400 km, but the most disappointing is still the effective range with ballistic missiles of only 15 km.

The above parameters are only equivalent to the US Patriot PAC 3, but the Russian missile still has to rely on large warheads and does not have kinetic destruction technology, showing relatively limited accuracy.

Obviously, the above fact shows that in the future, Russia will need to continue to upgrade the 40N6 missile to more advanced versions to achieve the initial expected number and really turn it into a “unique” weapon. “Exactly as advertised.