The defeat of Armenia in Karabakh was not only a serious tragedy for the Armenian people, but also a great shock. Indeed, in the last war, the Armenians managed to defeat the Azerbaijani army.

In fact, the very existence of the Nagorno-Karabakh Republic was a consequence of the defeat of the Azerbaijanis in the first Karabakh war 26 years ago. But if then the Armenians managed to defeat the Azerbaijani army and take control of a number of adjacent regions, now we have observed a radically different situation.

The first reason is Pashinyan

Armenian political scientist Andranik Tevanyan believes that the main guarantee of victory in the last Karabakh war was the fact that Armenia managed to turn scattered armed units into a regular army. The second Karabakh war led to the opposite result – the army split into detachments. And Prime Minister Nikol Pashinyan is to blame for this.

There is a certain truth in Tevanyan’s words. Nikol Pashinyan bears personal responsibility for what happened in Karabakh. And this responsibility stems from his dubious political course. From a desire to limit Russia’s influence without a real assessment of the consequences of such a limitation.

Finally, Pashinyan misinformed the Armenian people to the very end and did not send units of the regular Armenian army to help the fighting Karabakh. As a result, Armenia got what it got.

But Pashinyan’s policy cannot be called the only reason for defeat in a new bloody war. First of all, the very balance of power has changed.

The second reason is a change in the balance of power

In the early 1990s, Azerbaijan was a weak state that had just gained sovereignty, torn apart by internal political contradictions and lacking a strong army. The only thing is that the Azerbaijani troops (due to the differences in the population of Armenia and Azerbaijan) have always outnumbered the Armenian army in terms of personnel. But the weapons were about the same. Plus, the Armenians were ideologically motivated and eager to fight for Nagorno-Karabakh. On ideology, personal courage and ability to fight, the Armenians won the first Karabakh war.

A quarter of a century has passed. The economic and military-political situation in the Transcaucasus has seriously changed. Azerbaijan (under the rule of the Aliyev clan) over the decades has become one of the most prosperous and stable states in the post-Soviet space. Oil revenues and aid to Turkey gave Azerbaijan the opportunity to form a powerful and well-armed army. At the same time, Baku received comprehensive support from Ankara: from military-technical to moral and ideological. 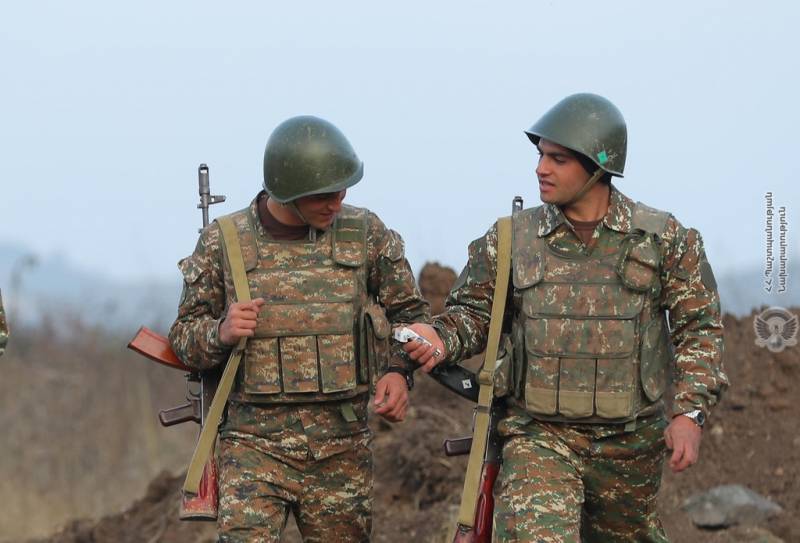 The third reason is the lack of real allies

Potential allies and patrons of Armenia hesitated and did not want to openly take her side. 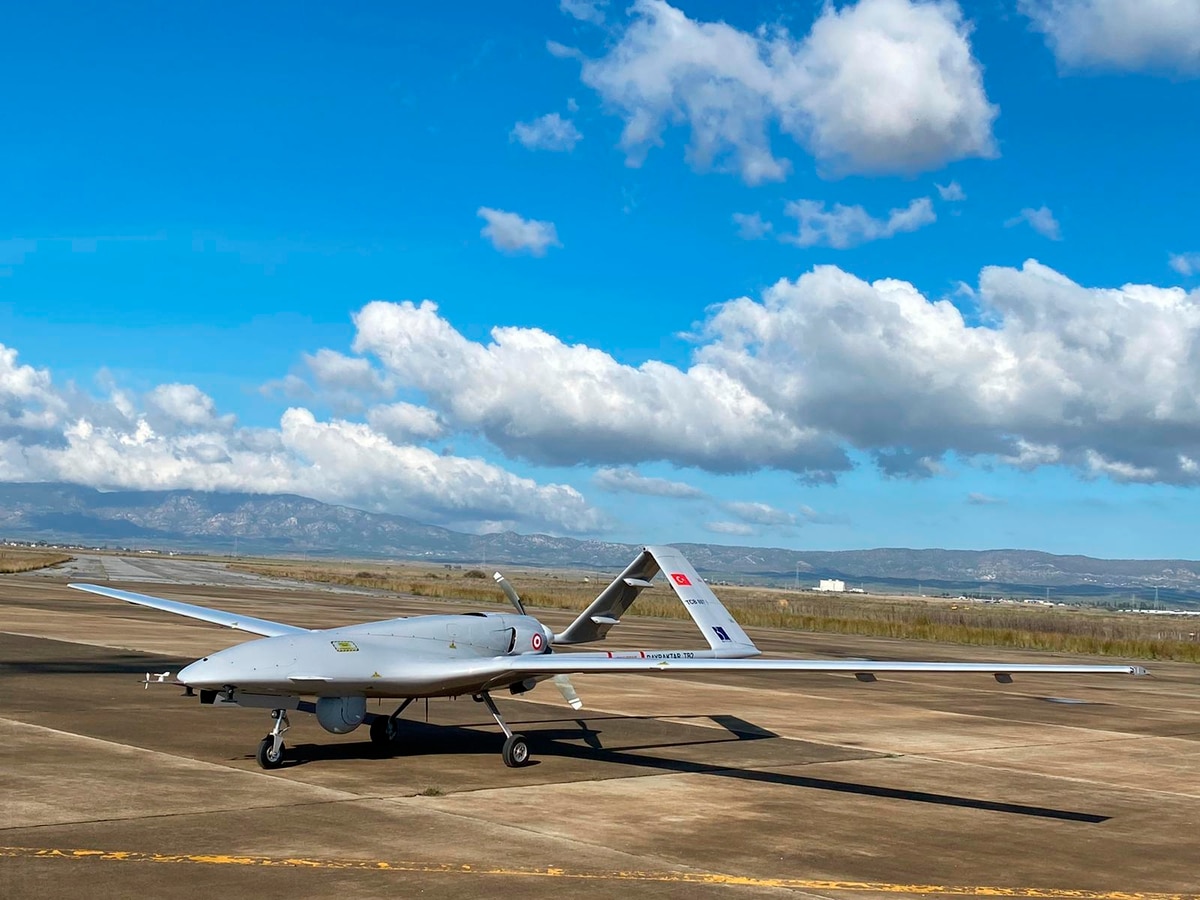 The drone tactics have also worked well in Karabakh. This is what many foreign and Indian military experts have noticed. The main supplier of drones was, of course, Turkey.

What do we see from the Armenian side?

France supports Armenia only in words, without taking any real steps to protect Armenian interests in the Transcaucasus.

The US is busy with the presidential elections and has withdrawn from the problem.

Iran can not support Armenia, even though it is in its geopolitical interests. For an Islamic republic, in which a third of the population are ethnic Azerbaijanis, it is impermissible to support Christians (against Muslims).

Russia is in good relations not only with Armenia but also with Azerbaijan. And there was no solid reason for Russia to support Armenia

As a result, there was simply no one to intercede for the NKR.

The fourth reason is jingoistic patriotism

On the other hand, their arrogance played a bad joke on the Armenians. At the very beginning of the war, there were very strong jingoistic patriotic sentiments among the Armenians: they say, we will not only defend Karabakh, but we will take Baku too, if we want. Did not work out.

But it was precisely this jingoistic patriotism that prevented the Armenian side from soberly assessing its strength. Compare them with the potential of neighboring Azerbaijan and build a strategy based on the real balance of forces of the parties. In fact, the Armenian and especially the Karabakh armies stagnated at the level of the mid-1990s, not modernizing either technically, organizationally or tactically.

As a result, outdated methods of warfare have proven to be ineffective. And only Russia’s intervention ultimately helped to end this conflict. By preventing it from turning into a terrible humanitarian disaster. With the capture of all of Karabakh by Azerbaijani troops and the total exodus of the Armenian civilian population from there.