The USSR Zubr class air-cushioned landing ship is designed for sealift amphibious assault units from equipped/non-equipped vessels to non-equipped shores, as well as to transport and plant naval mines. in order to cope with the short-distance force projection in the Caspian Sea, the Black Sea, and the Baltic Sea, the Soviet military industry developed this ultra-large air-cushion landing craft, which is still the world’s largest air-cushion landing craft. 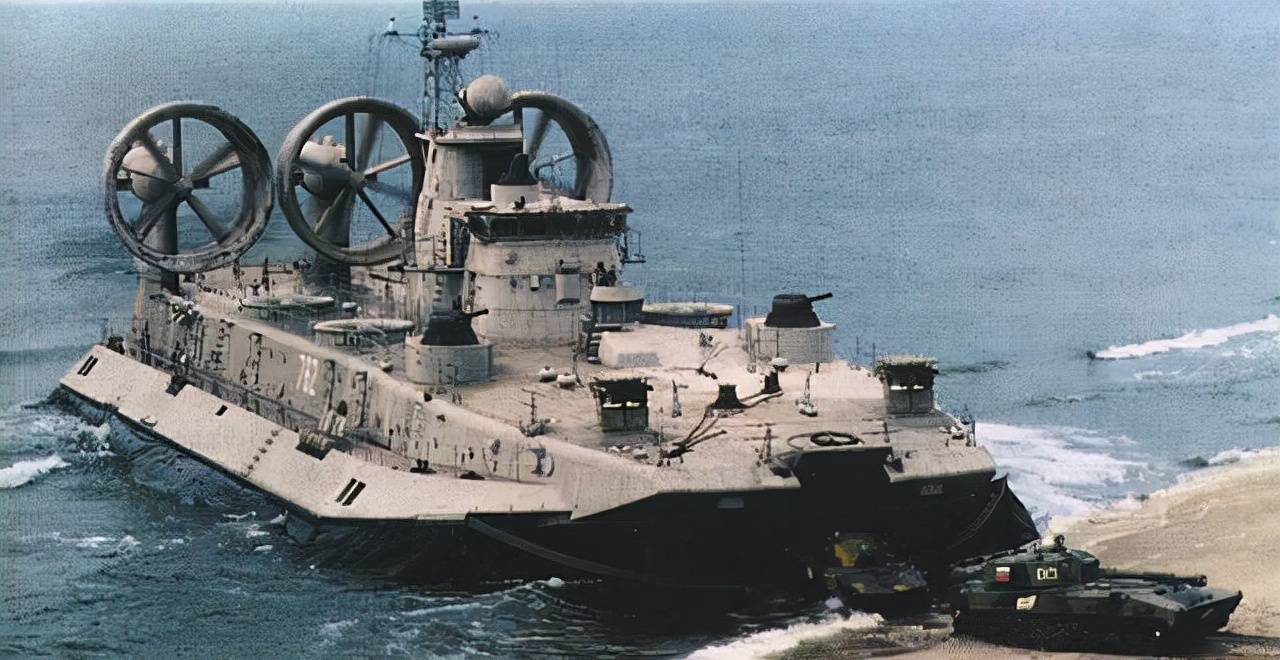 How big is the Soviet Zubr?

Looking at the picture above, the tank is a toy in front of it. The USSR Zubr-class hovercraft has a length of 57 meters and a side width of 25.6 meters. What is the concept of this body shape? The cruiser Peter the Great of the Russian navy has a length of more than 250 meters and a width of 28.5 meters, which means that the width of the Zubr and Peter the Great are almost the same, but only four times shorter.

Although it looks quite sci-fi, this landing ship has only 15 ships built in the world, and only 10 ships are currently in service. The main reason for the small number of constructions is that the USSR Zubr class combat equipment and modern combat thinking are still different.

First, this is a ship that can only rely on its own range and escort capabilities to complete beach landings, because it is huge and cannot be carried by an amphibious landing ship. Therefore, its combat environment is very limited and must be within its range. Its normal range is about 500 kilometers, which means that it is difficult for the combat radius to exceed 300 kilometers. If the battle is fully loaded with weapons, its voyage will definitely be restricted.

There is a big difference between the USSR Zubr class and the American LCAC landing craft. Like the American landing craft, it is the equipment that is transported to the destination in the amphibious landing ship cabin for a personnel conversion. It does not need much endurance and self-protection firepower. Unlike the Buffalo class, this ship not only has good endurance, but its firepower strike capability cannot be underestimated.

The hovercraft is equipped with communication systems, electronic warfare systems, chaff launchers, and near-defense missile systems. There is also a 140mm multiple rocket launch system, which can provide fire support for beach landings. It can be seen that this combination is basically equivalent to a light surface combat ship. It can be said that if fighting in a closed inland sea, this kind of ship is indeed very useful. However, with the current development of surface ships and the diversification of shore-based missiles, the limitations of the Zubr-class air-cushion landing craft have been magnified. This may be one of the reasons why Russia has not built the Zubr-class after restarting the construction.

However, over time, these “non-mainstream” weapons have been eliminated. The reason is simple, frigates and destroyers are fully equipped with their capabilities. Whether it is strike, track, patrol, air defense or anti-ship, modern surface ships can do it. 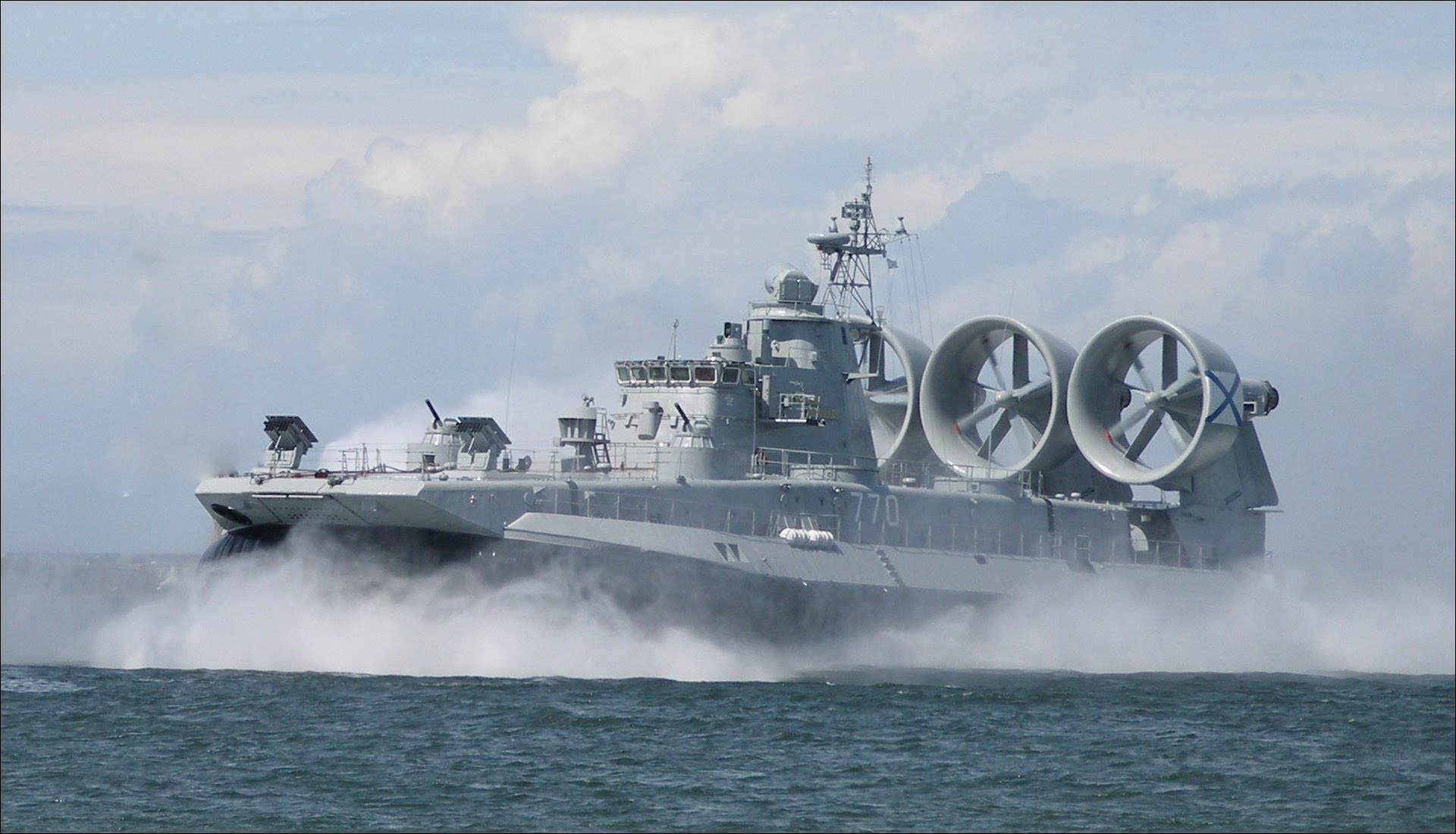 Therefore, from the perspective of the development direction of weapons, although the Soviet Zubr is a ship with very high appearance and good comprehensive combat capabilities, its status is not good compared to mainstream surface ships. Therefore, it is not difficult to see why such large surface hovercraft have not been built and imitated in large numbers.

Some weapons of the Soviet era did not become mainstream weapons. The reason is not that there is a problem with the technical direction. It is caused by the marine environment of the Soviet Union. Whether it is the Soviet Union or Russia, there are few access points to the sea, and there are many enclosed sea areas around it, especially the Black Sea, Caspian Sea, and Baltic Sea. A special weapon from the outside world. This weapon is suitable for Soviet Russia but not suitable for all countries.