German experts Thomas Jaeger listed the two most powerful and unique weapons, which make Russia unique on the international stage.

German expert Thomas Jaeger described how Putin successfully pulled Russia back from the turmoil of the Yeltsin era and restored its status as a major power. Before Putin, there are only two out of three elements were strong. Russian vast territory, countless natural resources, and The third element- military power, but after the Soviet Union broke it had been quite degraded.

Of course, there are missiles and nuclear capabilities. However, the United States tries to undermine equality in the most cunning way, gaining advantage completely asymmetrically over Russia. First of all, due to the increase in the capabilities of the United States national missile defense system. Second, Russia has only limited number of intercontinental ballistic missiles due to the reduction of nuclear weapons.

This is a completely clear U.S. strategy, which is flourishing in the new century. The U.S. strategic strategy is by no means defensive, but offensive. In order to achieve this goal, the United States withdrew from the “Anti-Ballistic Missile Treaty” and then withdrew from the “Intermediate-Range nuclear force Treaty.

The United States is vigorously building land-based and sea-based anti-missile systems and has deployed interceptor missiles in Alaska and California, capable of intercepting nuclear missiles. Europe is building a similar missile defense system. At the same time, the W76 warhead on the Trident ballistic missile of the Ohio-class submarine was modernized.

German experts believe that it is the strengthening of missiles and nuclear shields that enable Russia to satisfy the ambitions of the superpower. Putin used nuclear weapons to bring Russia to a new stage of world politics.

The Germans called the underwater apocalyptic weapon “Poseidon” nuclear torpedo and hypersonic anti-ship missile “Zircon” as the main weapons for Russia to become a superpower. In fact, this is what the West does not have.

The “Poseidon” nuclear torpedo is a unique weapon. Currently the “unique” “dual-core torpedo” in the world: a torpedo with nuclear power + nuclear warhead + Underwater, it can travel at a speed of more than 200 km/h. The power plant is a small nuclear reactor with a range of 10,000 kilometers, and the power is at least several tens of megatons, generally consistent with early reports of 100 megatons. Some reports suggest the yield of the Poseidon’s warhead is as low as 2 Mt. 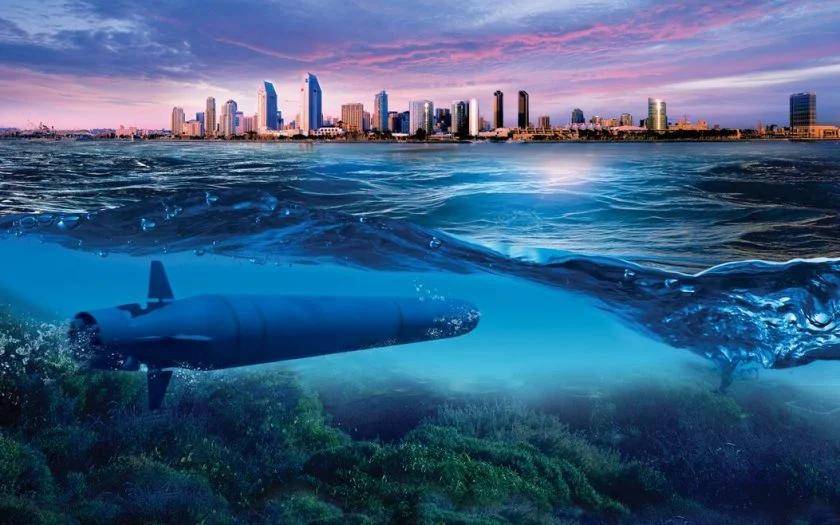 Another undeniable advantage of this unmanned nuclear-powered torpedo is its extremely low noise. In other words, it can sneak 10,000 kilometers without being detected by the enemy’s anti-submarine sonar, and lies at a certain point on the bottom of the coast. At the same time, Poseidon awaits orders for sabotage. If you compare this unmanned nuclear-powered torpedo with an intercontinental ballistic missile, the probability of it breaking through the anti-missile system is 100%.

This is a fully prepared weapon, and the Poseidon test has been completed.

K-329 “Belgorod” nuclear submarine is ready, the submarine is the carrier of this unmanned nuclear-powered torpedo. The second is the Khabarovsk. Moreover, we can assume that one or more Poseidon is already on duty. 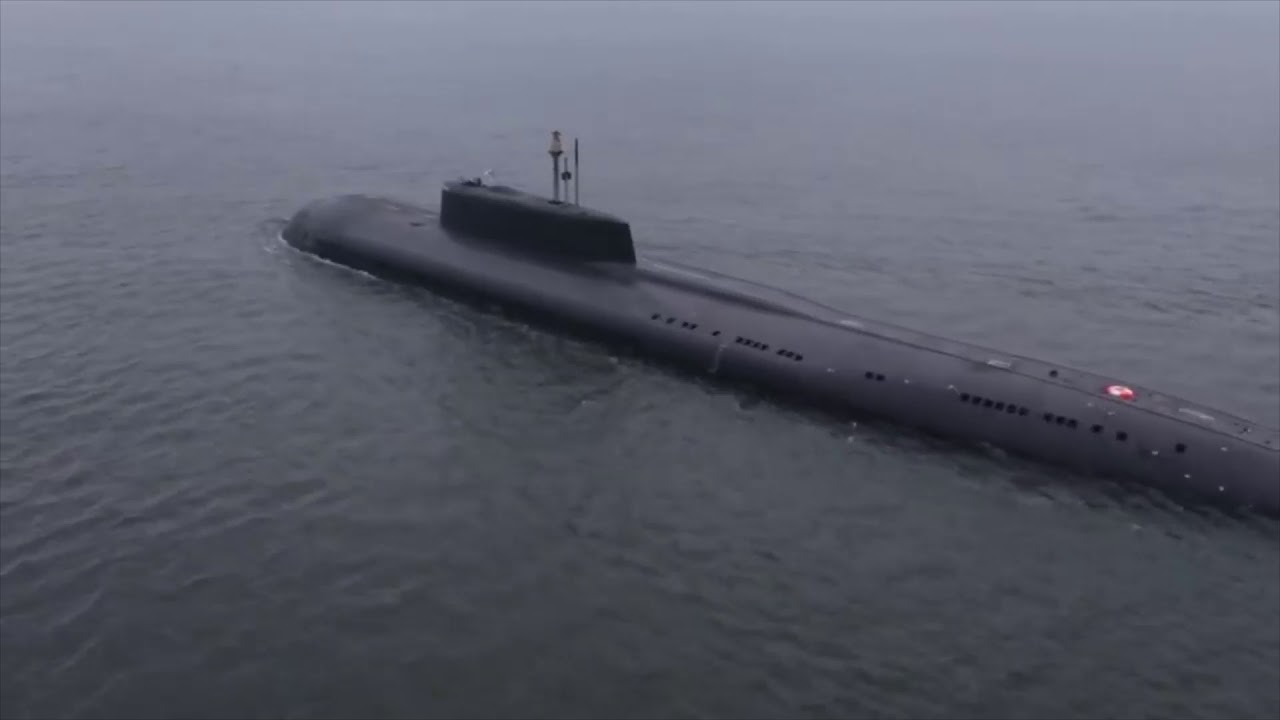 The consequences of each Poseidon being triggered are catastrophic. The concept includes: “Destroying the enemy’s important economic zone in coastal areas, and establishing long-term unsuitable areas through extensive radioactive pollution, causing unacceptable damage to the country.”

In order to carry out radioactive contamination of the area for a long time, a 1 million tons equivalent warhead, it is estimated that when the wind speed is 26 km/h, the radioactive cloud will spread to 1,700×300 km.

Another Russian deadly weapon the hypersonic “zircon” flies at a speed of Mach 8, with a range of more than 500 kilometers. The warhead can be an ordinary high-explosive warhead or a nuclear warhead. Although these are not strategic weapons, its actions can be disastrous for the warship. Zircon is guaranteed to be launched to the bottom of an aircraft carrier because any existing anti-missile system cannot intercept it.

Zircon will be mainly deployed on the 885 Yasen-class multi-purpose nuclear submarine and Kirov heavy nuclear cruiser.

German experts only cited two unique weapons, which make Russia unique on the international stage. The existing weapons of the United States cannot be eliminated.

German experts finally thought about Russia’s future: “Russian President Putin hopes to safeguard Russia’s military sovereignty. The success of weapons also means that it can do this. As Russia is advancing to the Arctic, coupled with abundant oil and natural gas, Russia’s economy The above is still feasible. Putin is leading his country into a new phase.