Over the years, the United States has developed a strategic military partnership with Israel by equipping them with the world’s best fighter jets which include the stealthy Lockheed Martin F-35s along with what is the Middle-East nation’s largest fleet of F-16s on the planet.

While both the F-35s and F-16s remain top-notch light combat aircraft which are unquestionably rapid in the air with an array of advanced weapons to shoot down targets, Israel possesses an even bigger predator in its ranks, an American fighter which already has a century of kills without conceding, the F-15 Eagle.

Developed under US aerospace giant McDonnell Douglas (now Boeing), the F-15 Eagle is an all-weather tactical fighter was designed in 1967 to cater the US Air Force’s need for a dedicated air superiority fighter. 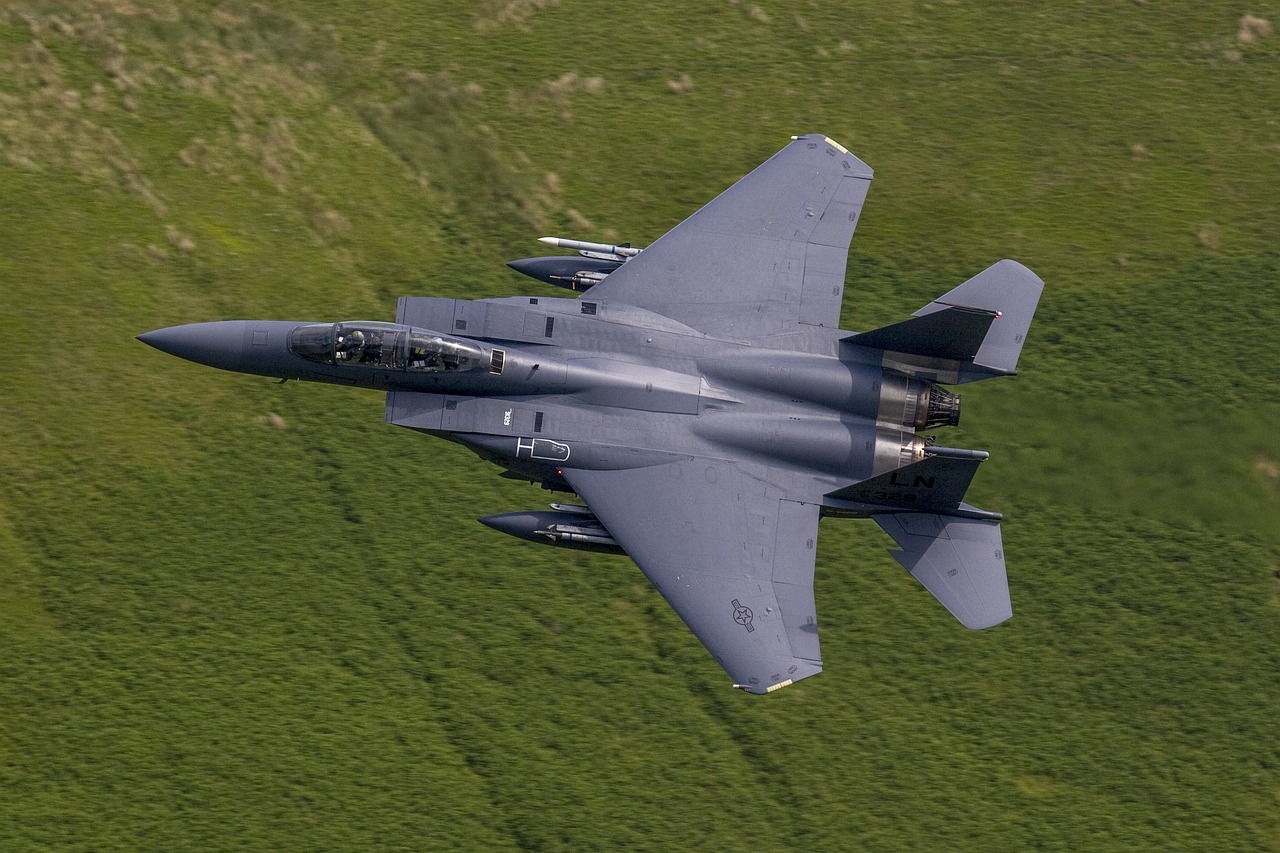 The Eagle made its first flight in 1972 before its official induction in 1976, after which it was exported to Israel, Japan, and Saudi Arabia. Israel’s long-ongoing association with the heavy fighters began in 1976, with the twin-engine, single-seat fighter proving to be an emphatic pure air-to-air fighter.

On June 27, 1979, the F-15 Eagle made aviation history that stamped Israel’s name in its books after the fighter operated by an Israeli pilot scored its first kill in a dogfight between Israeli and Syrian aircraft.

Retired Brigadier General Moshe Melnik, of the Israeli Air Force, was on board one of the four F-15s, which were flying top cover for strikes against Palestinian Liberation Organization (PLO) in Lebanon when they were intercepted by Syrian Mig-21s.

Thirty seconds into the engagement, Melnik and his comrades were given clearance to fire shots and he became the first pilot to shoot down another aircraft with an F-15 Eagle.

Since then, the F-15s have been a formidable force in the air while experiencing conflicts like Bekaa Valley Turkey Shoot and Operation Desert Storm, while garnering a score of a 100 victories with no-air-to-air losses, with most kills being made by the Israeli Air Force.

The F-15s have remained in service with the US as well as Israeli forces and while the introduction of the exclusively American F-22 Raptors had taken the mantle off from the Eagles for the time-being, continued advancements were made to further improve the F-15 Eagles.

In the 1980s, Boeing began working on the advanced version of the fighter, called the F-15E Strike Eagle, a multi-role strike fighter which would pass the torch further from its predecessor in the field of aerial combat.

The new Strike Eagle which could fly at a top speed of 3,017 miles per hour was intended for long-range, high-speed interdiction without the reliance on escort or electronic-warfare (EW) aircraft, in order to redefine the ability of US’ existing squadrons of fighters.

Kyle Mizokami, while writing for the National Interest, a Washington-based international affairs magazine, said – “The F-15 was large and versatile enough that engineers considered a multirole version, one that took advantage of the F-15’s power, range, and size to carry air-to-ground weapons. This led to the development of the F-15E Strike Eagle, which entered service with the U.S. Air Force in 1989 and promptly saw service in the 1991 Persian Gulf War.”

The performance of the F-15 Strike Eagles garnered huge interest from Israel, who felt that the upgraded fighters would provide the ultimate foil for their existing fleet to deal against threats in the Middle East.

With the F-15s already serving in the Israeli Air Force for almost a period of two decades and with Israel realizing that its engineers could further improve on platforms to make the new fighters combat compatible with the Middle East region, Israel acquired the new fighters from the Pentagon.

“Israel selected the F-15I, or Ra’am, in May 1994 with an initial agreement to buy twenty-one aircraft (known as Peace Fox V) with a further option for four more (Peace Fox VI.) The order was increased to twenty-five aircraft in 1995.” said the National Interest.

While Israel is one of the few nations which houses the most sought after F-35 stealth fighter jets along with the lethal F-16s, the F-15s, however, provided a unique edge to the IAF and is still regarded at one of the most accomplished jets in the aviation history.