Chinese experts have frequently cited the progress of the J-10 to ridicule the Tejas and never forget to criticize Indian Tejas fighter, but now China using Tejas fighter aircraft clip as a J-10 fighter in their latest propaganda video.

Over the past week, Chinese state media outlets have been celebrating the country’s achievements in various domains as China gears up to celebrate the 100th anniversary of the founding of the ruling Chinese Communist Party.

Outlets like Global Times, Xinhua and China Global Television Network (CGTN) have highlighted the achievements of China in spheres such as science, infrastructure, economy and defence as well as the people behind them.

On Sunday, CGTN shared a video profiling Fei Dong, a pilot of the People’s Liberation Army Air Force, who flies the J-10 fighter. The J-10 is considered one of the most important fighters in the PLAAF fleet in terms of numbers. China has steadily worked to improve the aircraft and introduce indigenous technology, in particular engines, to it.

The #Chinese copycat factory in action!!!

Chinese experts have frequently cited the progress of the J-10 to ridicule the slow pace of progress of India’s indigenous Tejas.

However, CGTN, or possible the PLAAF, may have made a blooper in the video. Indian Twitter users on Thursday claimed that footage of the aircraft purportedly dropping a bomb (seen around 0.15-0.17 seconds) in the CGTN video was suspiciously similar to the Tejas dropping a bomb.

The footage shared by CGTN appeared to be eerily similar to footage of the Tejas bomb trial in 2013. Both clips showed an identical position of the laser designator pod (used to guide the bomb) and the pylon on which it was held had similar shape and colour. Both clips also showed an air-to-air missile on an outboard pylon. China is not known to be a user of the Israeli origin Litening laser designator pod, which the Tejas was using in the trial.

Even the welding of the aircraft’s underbody fuselage, seen up close during the bomb launch sequence in the J-10 video, appears similar to that seen on the Tejas video, even though the two aircraft have different designs. 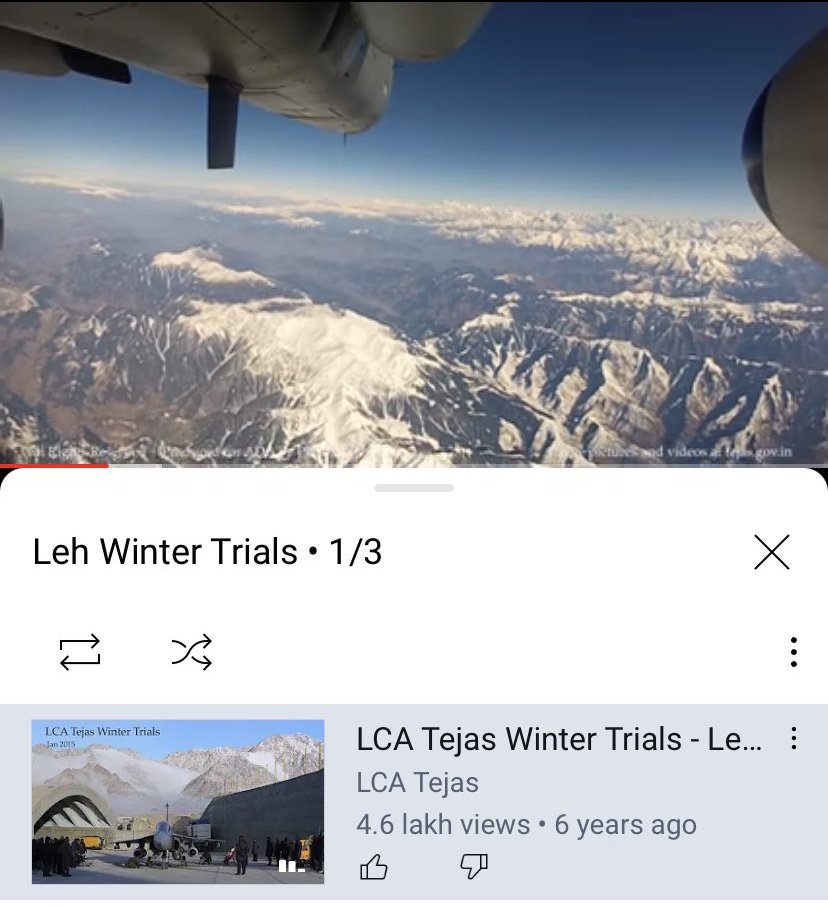 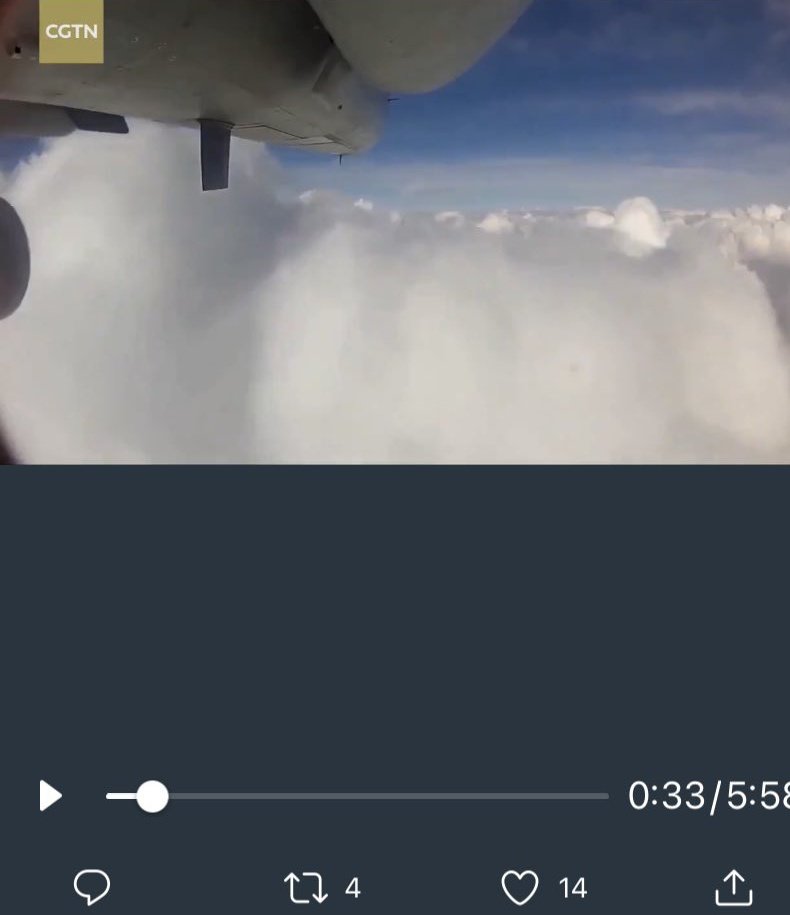 While another clip copied by Chinese was Tejas winter trials in Leh footage, they just add some cloud to remove Himalayas mountains so no one can recongnize.

The J-10 is a single-engine fighter that China unveiled to the world in 2006. Experts have considered it to be analogous to the US F-16 in design and role.

A report by Japan’s ministry of defence in 2020 estimated that China may have 468 J-10 fighters in service.