Recently, on January 25, 2022, the US State Department announced that it had approved two sales of US weapons worth $ 2.5 billion to Egypt. The first sale is the sale to Egypt of 12 C-130J-30 Super Hercules military transport aircraft and related equipment, for a total value of $ 2.2 billion.

The second deal includes the sale of three SPS-48 LBR (Land-Based Radar) radars and related equipment for $355 million. The SPS-48 LBR has a target detection range of up to 460 km and can be used to indicate targets for air defense systems such as Sea Sparrow and RIM-116 SAM missiles.

Regarding the two acquisitions, the US State Department said: “The approved agreement will support US foreign policy and national security by helping to improve the security of a major non-NATO ally; (Egypt will) continue to be an important strategic partner in the Middle East.”

American support is not just words, but has been concretized into actual actions: The US has provided Egypt with about $1.3 billion in military aid annually, of which 300 million USD is aid with certain conditions.

The addition of the C-130J-30 aircraft will enhance the Egyptian Air Force’s ability to transport equipment, weapons, and logistics, while the new SPS-48 LBR systems will significantly improve including the early warning capability to protect the airspace of the air defense force.

The C-130J transport aircraft is a medium-sized military transport that can carry 92 passengers, or 64 airborne paratroopers, 6 pallets of cargo, or 74 stretchers of wounded soldiers and 5 medical personnel.  When carrying motorized vehicles, the aircraft can carry 2-3 Humvees, or 1 LAV III or 1 M113 armored personnel carrier. 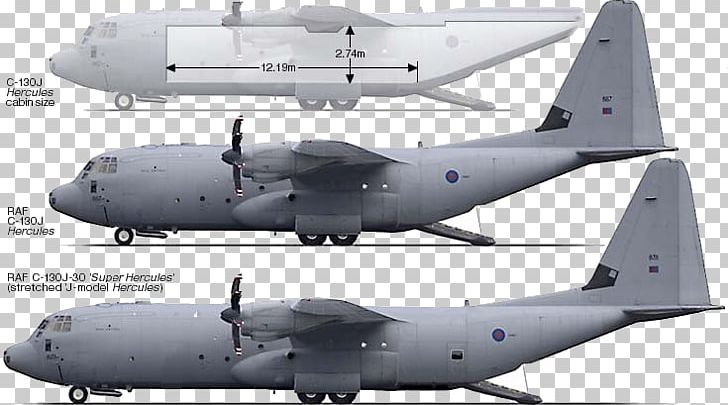 “This airlift capability would assist with [Egypt’s] border security, the interdiction of known terrorist elements, rapid reaction to internal security threats, and humanitarian aid,” the DSCA said. “Egypt also intends to utilise these aircraft for maritime patrol missions and search-and-rescue missions in the region”.

As noted in the approval notification, Egypt already operates a mix of legacy C-130s and so should have no difficulty absorbing these additional aircraft into its armed forces. The Egyptian Air Force (EAF) currently fields 22 C-130Hs, three C-130H-30s, and two EC-130H Hercules aircraft that were acquired from 1978, 1990, and 2001 respectively. The fleet is operated by 4 and 16 squadrons of the Cairo International Airport Transport Regiment.

Egypt has been pushing to modernize its military in response to growing security challenges in the Middle East and North Africa. American weapons still play a key role in the country’s military.