The nuclear weapon is considered a necessary piece to serve the dream of restoring the Ottoman Empire of Turkish President Erdogan.

The Zeenews media recently published a startling news that leaders of Turkey and Pakistan were discussing at the highest level about Islamabad’s transfer of nuclear technology to Ankara, which led to the Indian media. The degree of feeling is particularly disturbing. 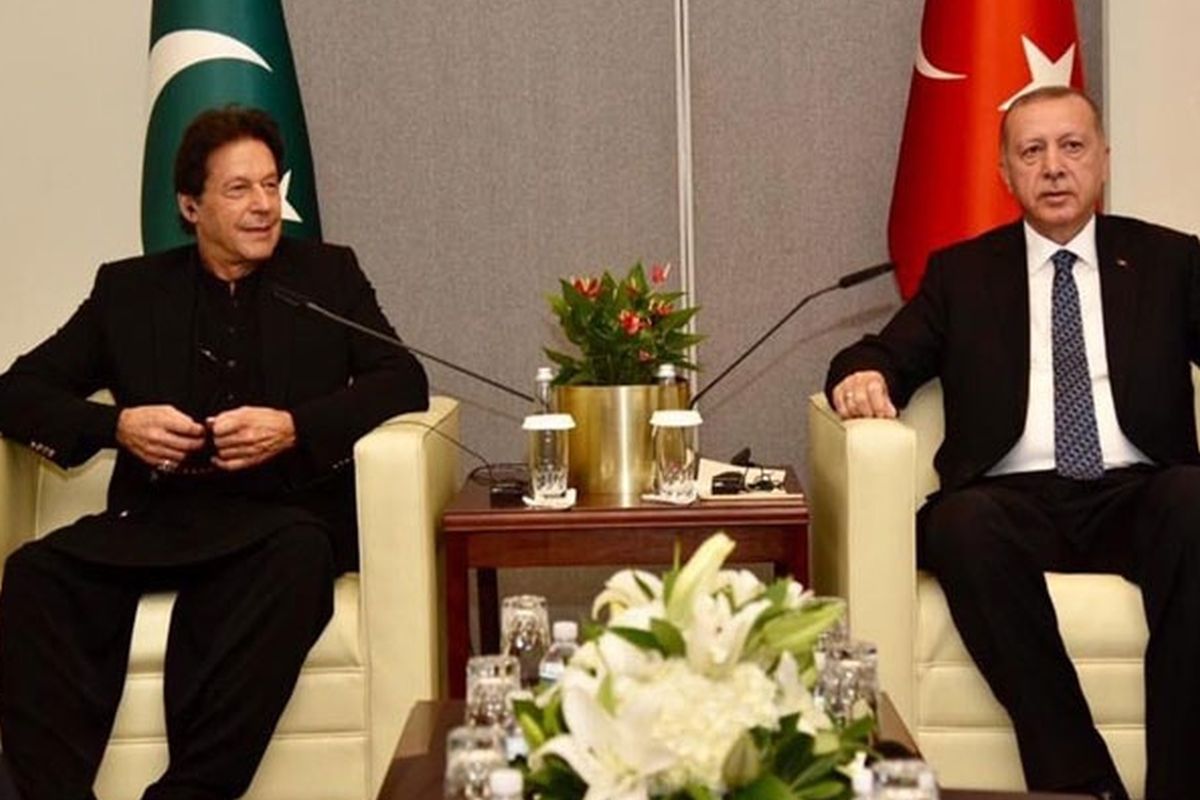 According to Zeenews experts, to execute Turkey’s ambitious geopolitical plan with a focus on restoring the glory of the Ottoman Empire, Turkish President Recep Tayyip Erdoğan has paid special attention to nuclear weapons.

It is known that during the two days visit of December 22-23, a regular meeting was held within the framework of the Turkish-Pakistan High-Level Military Dialogue Group (HLMDG), in which in addition to public sector cooperation. and the exchange of nuclear and missile technology between Turkey and Pakistan was also discussed.

According to the source, during the secret negotiations, President Erdogan personally asked the commander-in-chief of the Pakistan Army – General Bajwa, to share nuclear technology with Ankara and had the consent of the Pakistani side.

“Some countries have nuclear missiles, why can’t we? I cannot accept this. Israel is right next to us and that make us feel insecure,” said the Turkish leader in September 2019.

It is known that the next meeting of the HLMDG group is scheduled to take place in 2021, and insiders revealed that both countries were committed to achieving certain goals at that time.