The J-20 is a fifth-generation air superiority twin-engine heavy stealth fighter developed by China. According to Chinese claim, J-20 is a  high situational awareness and high maneuverability. The aircraft will be responsible for the future air and sea combat of the Chinese military. But I don’t know how J-20 performed this stuff without a proper new-gen engine. Recently Sohu reported that Chinese so called 5th Gen fighter aircraft facing major problems in High altitude area.

For a long time, the plateau has been a restricted area for PLAAF to flying. During the WW-2 War, the US Army’s China-assisted transport team suffered even more accidental losses than the number of transport aircraft shot down by the Japanese. Most of these accidental aircraft were lost on the hump route, which passed through the Southwest Plateau of China. area. The main reason is the changeable climate and complex terrain of the plateau. These terrains have many unexplored areas and the weather is also unpredictable. And it has been 80 years and the Chinese didn’t learn how to operate in High altitude areas.

As a new fifth-generation stealth fighter with various performances among the top in the world, the J-20 has more demanding tests on plateaus and mountains. Before the finalized production, it had to travel to and from the western high-altitude airport for multiple rounds of tests to ensure its high altitude. The use capacity of the area. Although the J-20 is China’s most advanced fighter, it also faces many difficulties in the plateau area, so you can assume how their rest of fighters will work in high altitude areas against India.

The first problem china facinng is thin air. The plateau airport where the J-20 first tested flight has an altitude is more than 4,000 meters. The annual average temperature is about 4.1 degrees Celsius. The air density is only 66% of sea level, and the air is thinner. The lack of oxygen in the air in the plateau area reduces the intake of the turbofan engine, which affects the temperature of the combustion chamber, which results in a slower turbine speed and slower acceleration during the take-off taxiing phase, increasing the take-off distance. 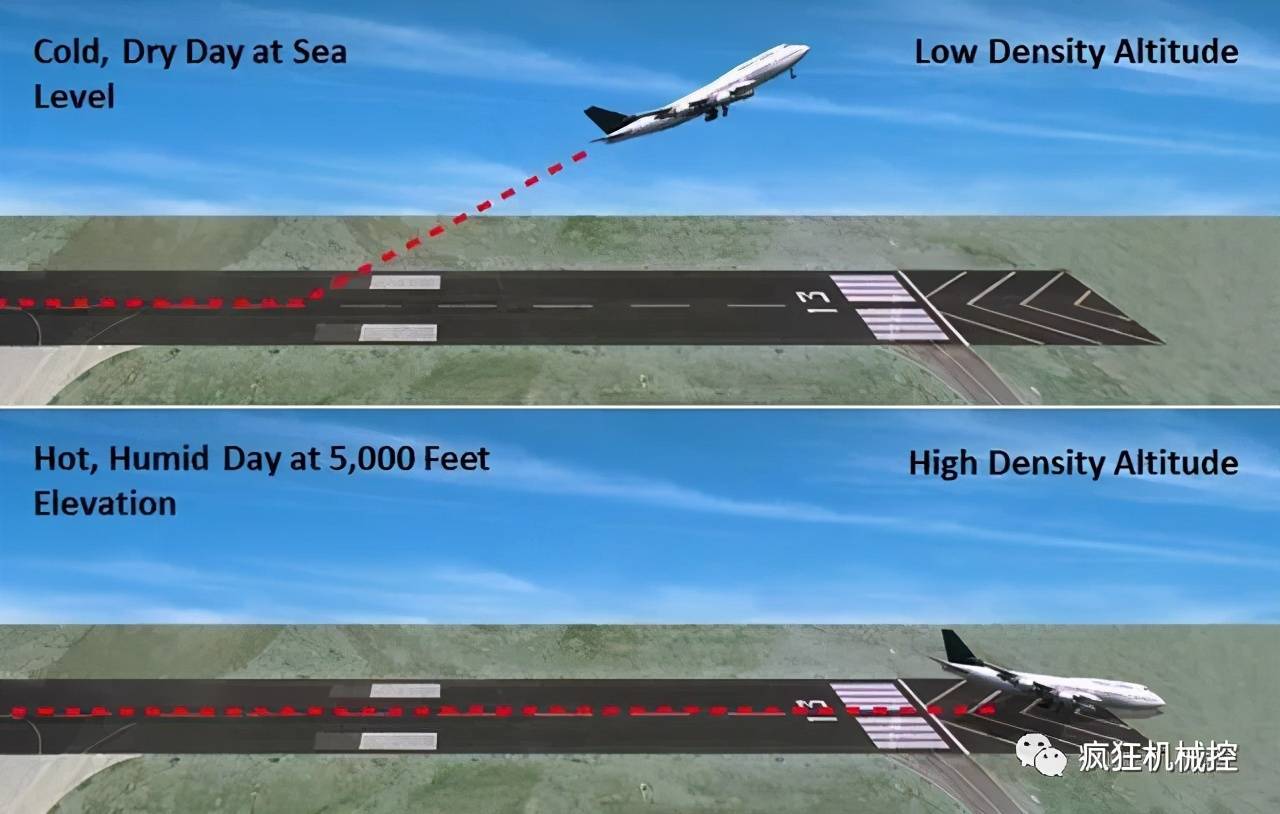 By the same token, thin air also poses a certain safety hazard to fighter aircraft taking off and landing. A fighter plane landing on a plateau can easily cause the plane to stall. In order to ensure the normal take-off and landing of the plane, the runways of both military and civilian airports in the plateau area have been repaired particularly long. For example, the Bangda dual-use airport, with an altitude of 4,300 meters, has a runway length of an astonishing 4,500 meters, which directly exceeds the 3,800-meter runway of Beijing Daxing International Airport.

Secondly, the harsh weather and geographical environment in the plateau area will cause the engine thrust to drop and start difficult, affect the J-20 takeoff and landing performance, and aggravate the loss of airborne equipment. In addition, severe wind erosion has caused a lot of rubble on the airport runway. Before each flight, the rubble in the taxiing area of ​​the aircraft needs to be cleaned up. The J-20 is a heavy military aircraft. The landing gear at the front of the fuselage is designed with a single wheel, which causes the tires to withstand greater pressure. Therefore, the tire wear is much higher than other military aircraft. The tires need to be replaced after every two landings.

The last is the maintenance of the F-20. There is a big difference in temperature between day and night in the plateau area, and the seals used by the F-20 under such conditions are likely to loosen, causing hidden flight hazards, so special constant temperature hangars are required for maintenance. The UV index in plateau areas is much higher than that in plain areas. If the F-20 is placed in the open air, it will damage the stealth coating of the fuselage and accelerate the aging of electronic equipment. So every time the test flight is completed, it needs to be covered with a mask.

Although the J-20 is facing many difficulties in high altitude flight, Chinese state media reported that the J-20 has passed multiple tests such as high altitude and severe cold weather, which is a great significance to the Chinese Air Force.