The Zhuhai Airshow usually takes place every two years, since 1996. This year, Beijing holds this exhibition from September 28 to October 3, where many people gather. China’s most modern weapons.

China flaunted its military might in the air at the China International Aviation and Space Expo with a variety of aircraft, including many drones and space technology. Famous for copying, it is not surprising that many types of Chinese weapons are too similar to those of Russia and the United States. 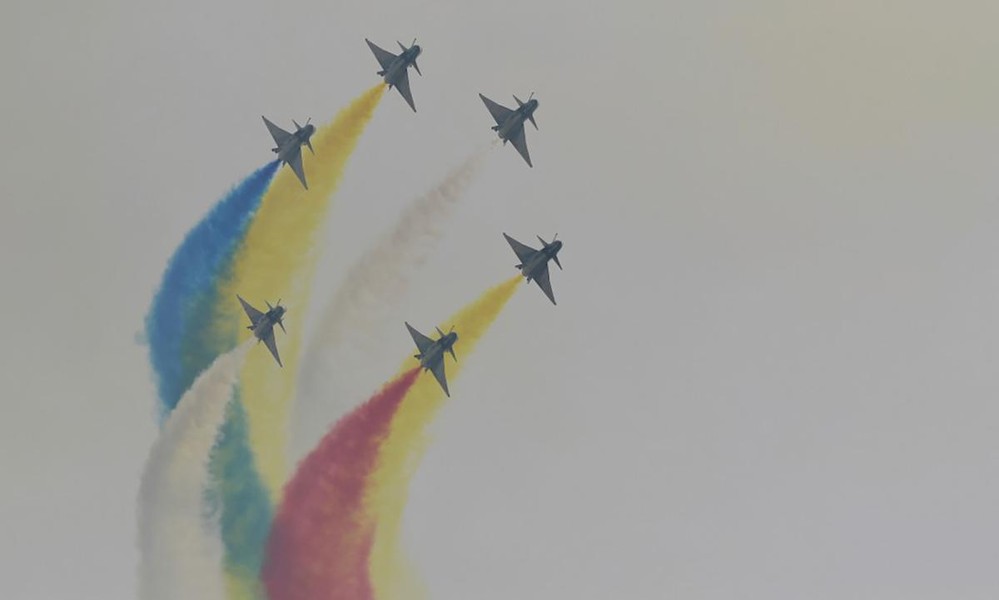 Photo of Hong Eagle Flight Team of China Air Force University performing at the opening ceremony of the exhibition. 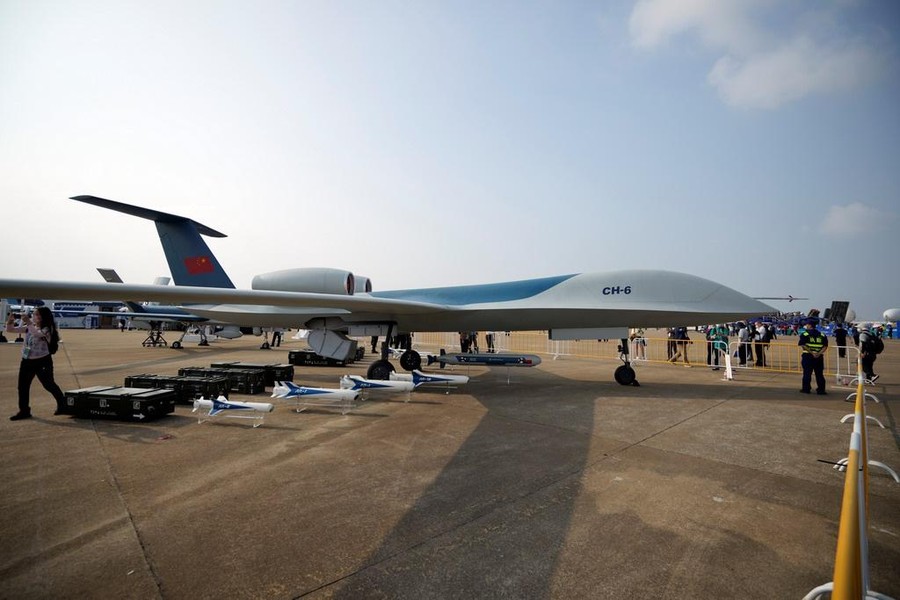 China is currently the world’s largest supplier of military unmanned aerial vehicles (UAVs), thanks to the reluctance of the US and European countries to export this modern weapon. The image of the CH-6 UAV is said to be capable of long-range operation in reconnaissance or attack campaigns 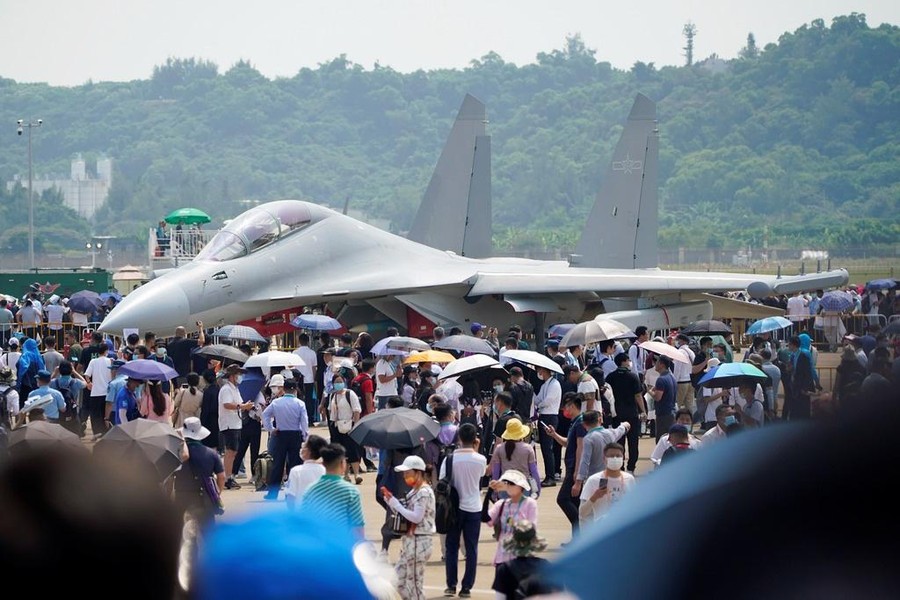 Meanwhile, the body frame and other systems of the J-16D are copies of the Su-30 fighter line from Russia. 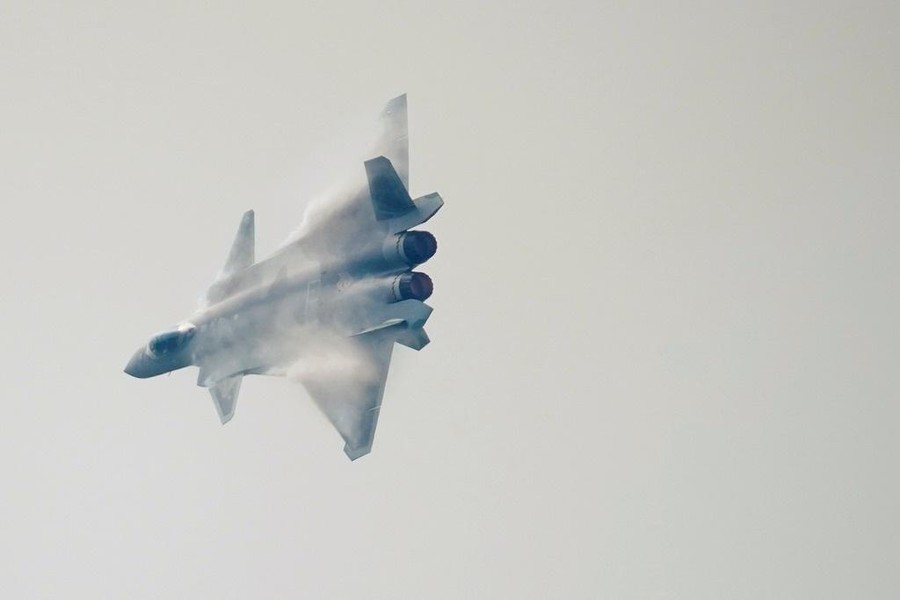 The J-20 stealth fighter, unveiled at the 2016 Zhuhai Airshow, now uses domestic engines for the first time instead of Russian engines as before. However, it is too early to confirm the effectiveness of the engine line developed by China. 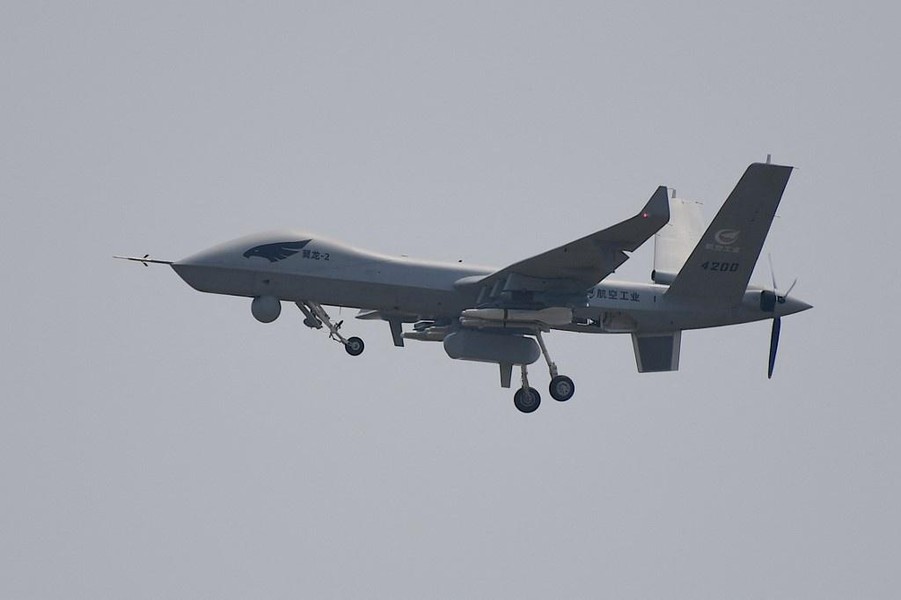 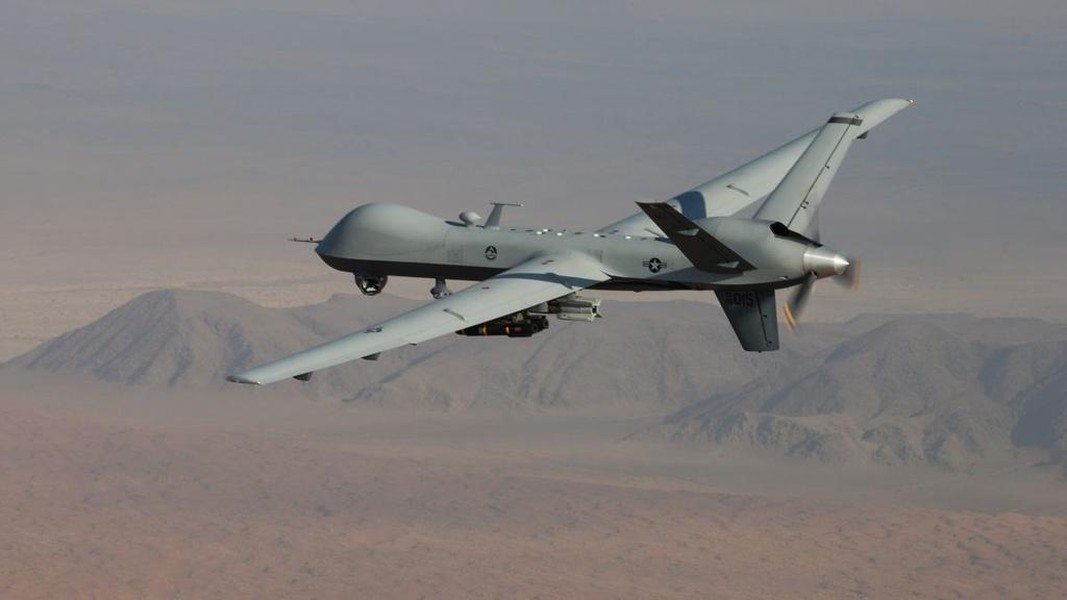 It is not difficult to realize that the “pet” UAV of the Chinese military has a very similar appearance to the US MQ-9 Reaper UAV. 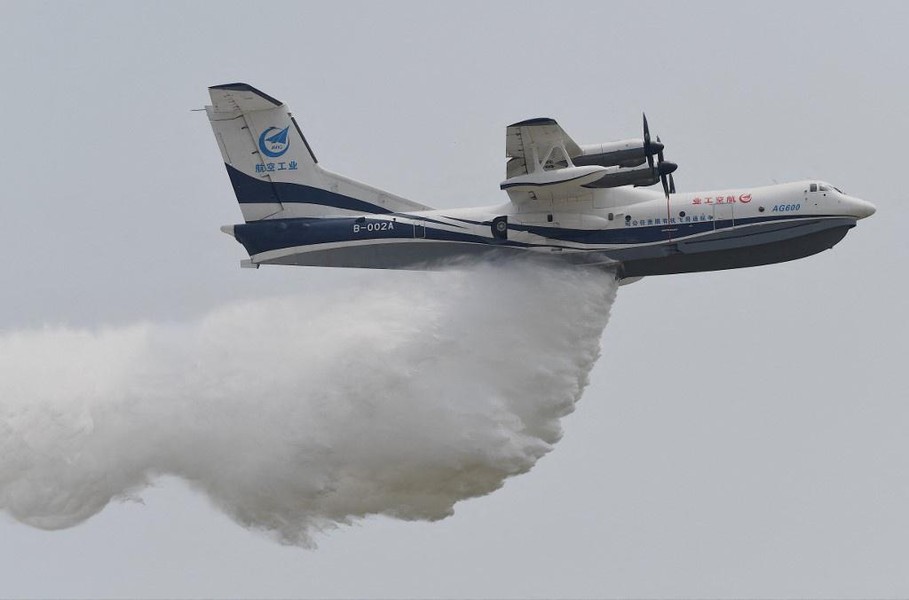 The A600 seaplane of the Aviation Industry Corporation of China (AVIC) was successfully developed in 2017. The aircraft took up to 7 years to develop. 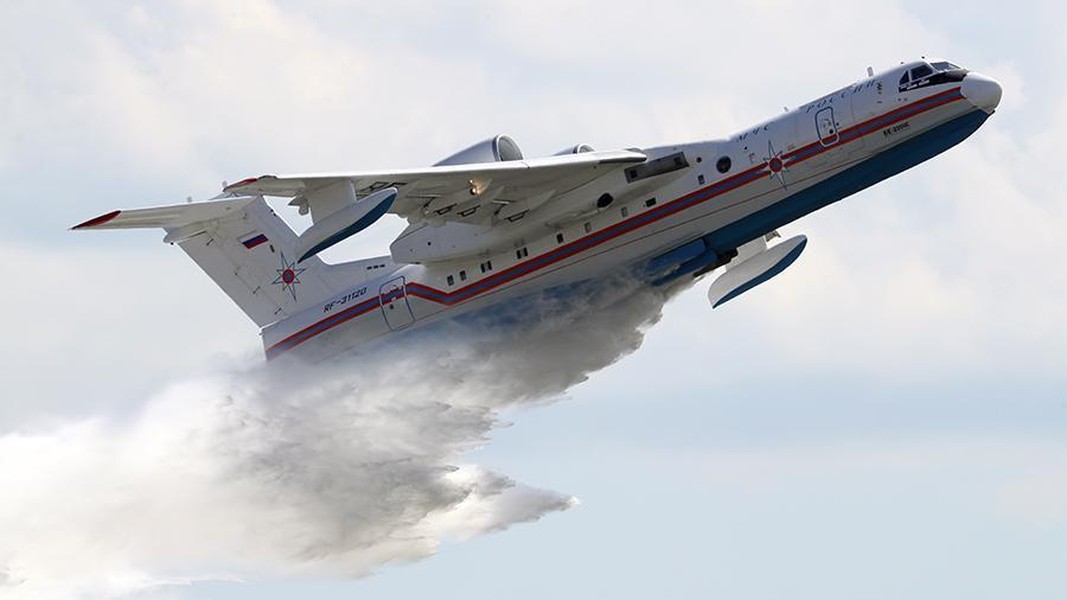 This type of seaplane A600 is also somewhat similar in features to the Russian Be-200 series of seaplanes. 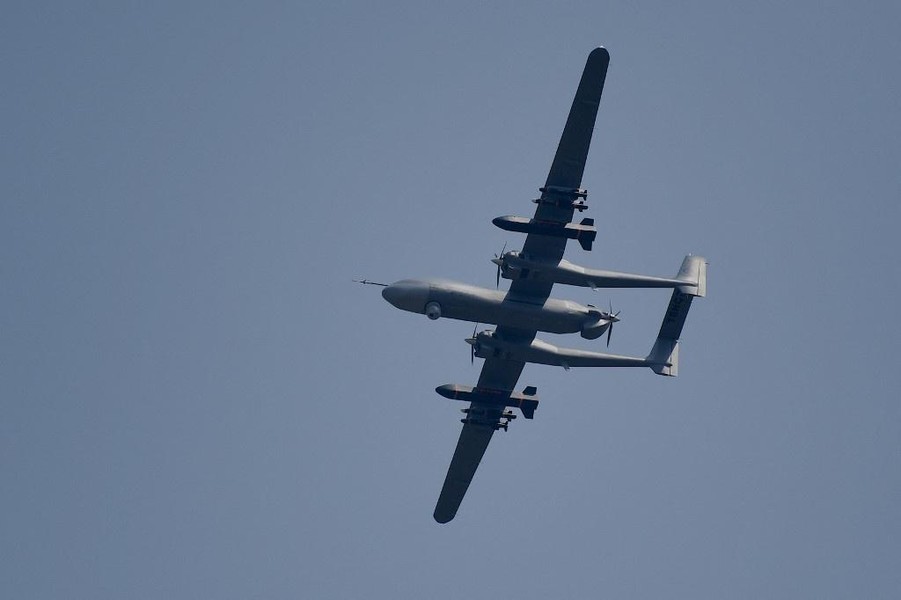 Attack UAV TB001 with the nickname “double-tailed scorpion” of the Chinese air force. This UAV is approximately 10 meters in length, is equipped with two propeller engines that allow it to operate continuously for 35 hours or 6000 km. 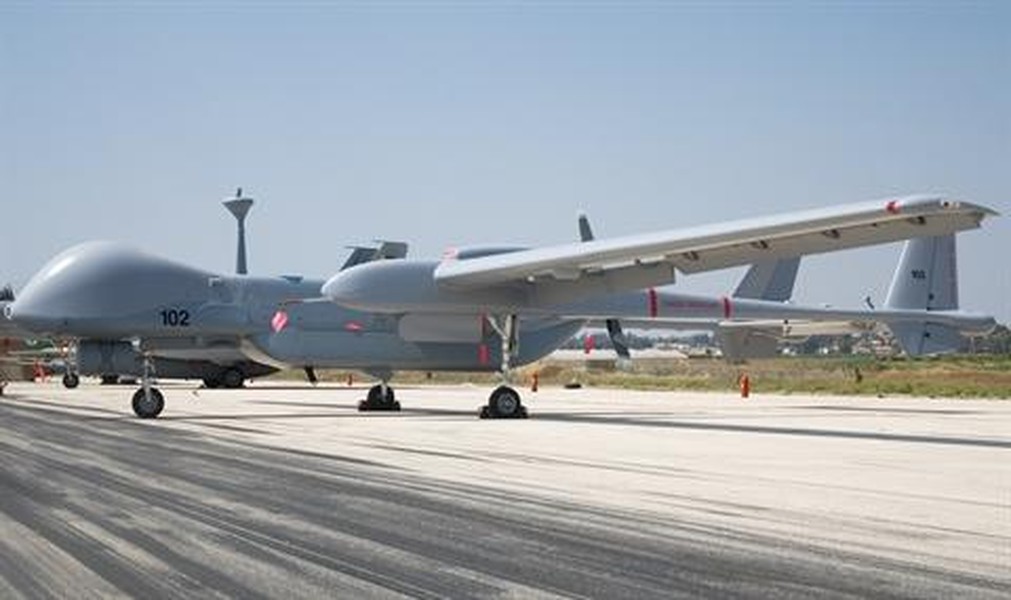 However, this type of drone successfully developed in 2017 is quite similar to the IAI Heron TP UAV introduced in 2005. 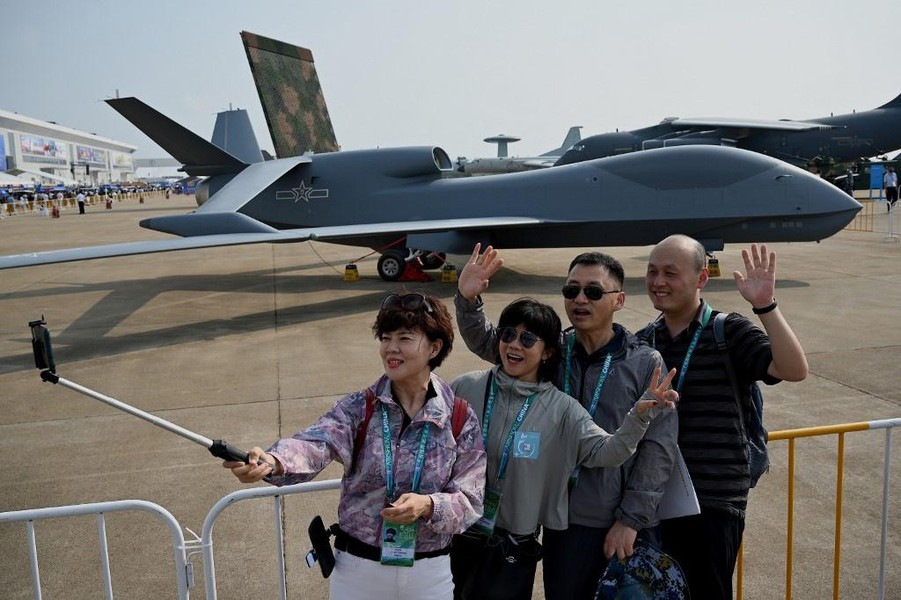 Visitors take pictures with the WZ-7 long-range reconnaissance UAV that first appeared at the exhibition. 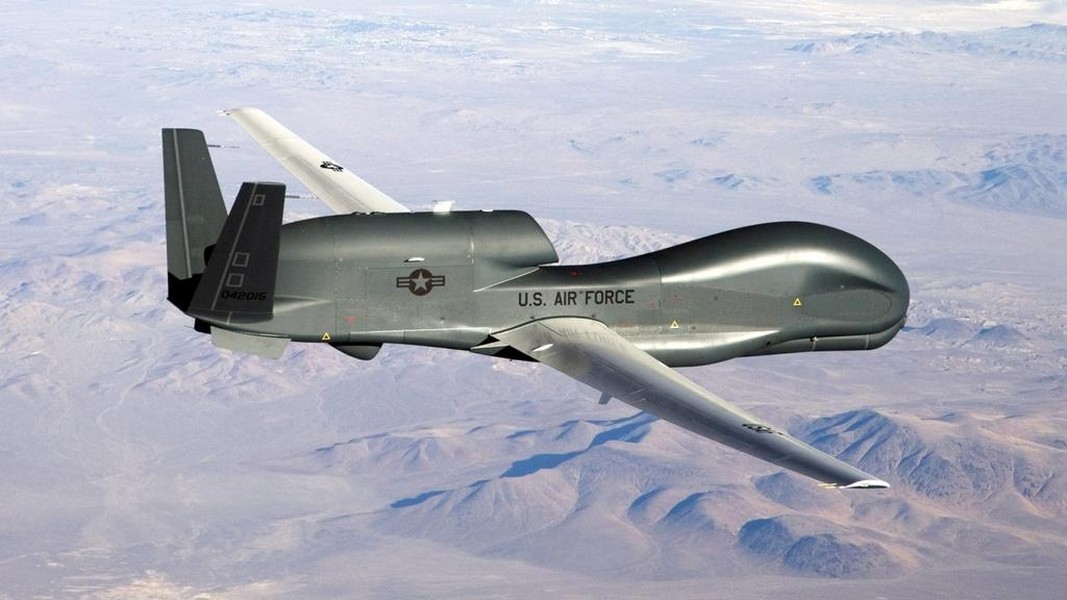 Some argue that the Chinese WZ-7 UAV mimics the features of the US RQ-4 Global Hawk UAV series launched in 2006. 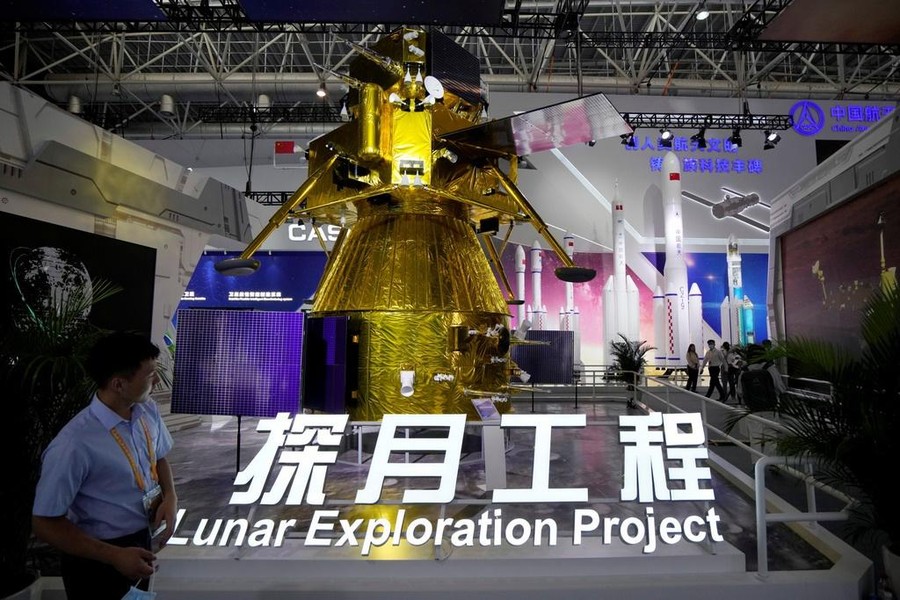 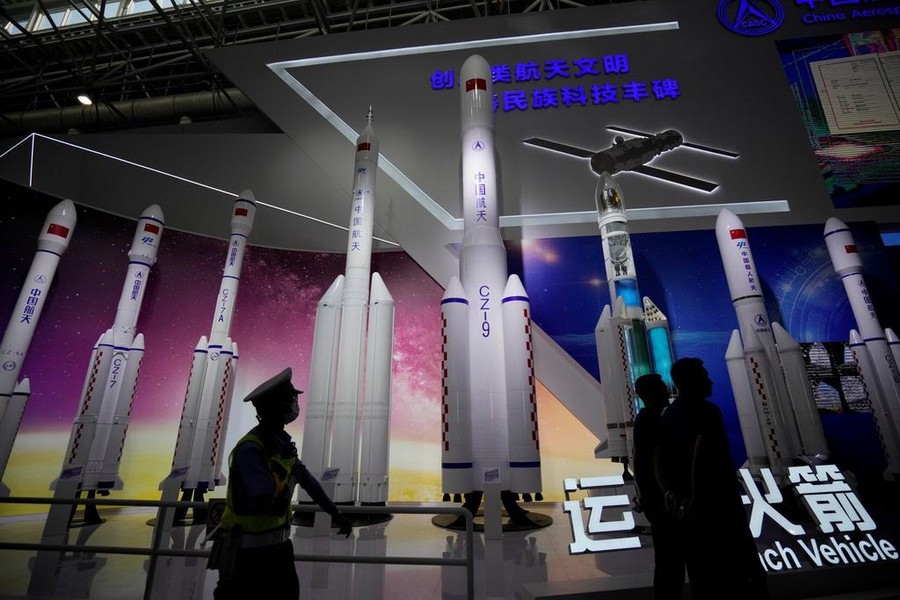 Models of Long March rockets serve China’s space missions. China is the third country after the US and Russia to send a man into space. 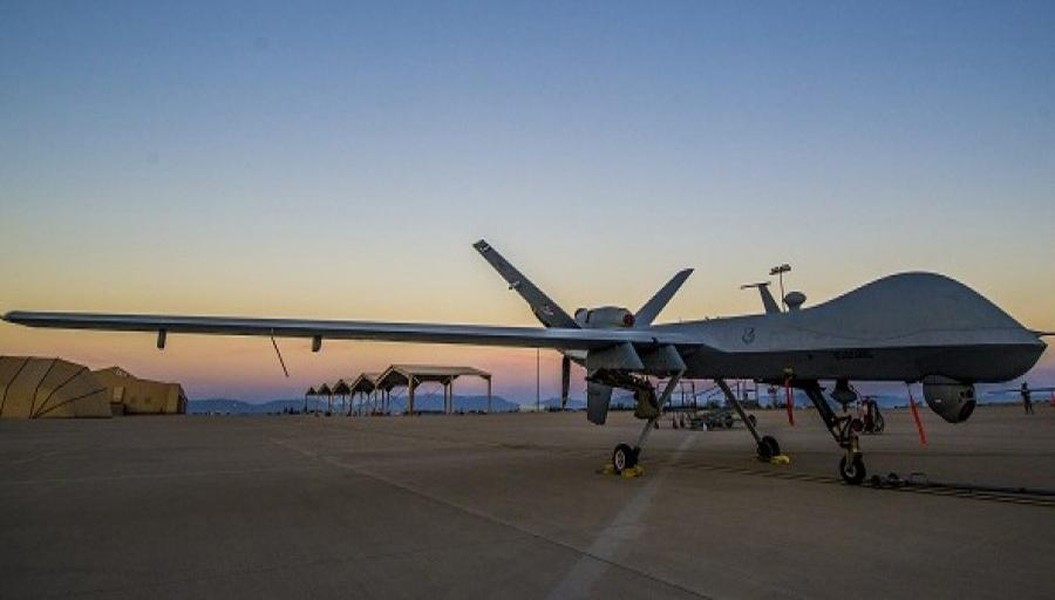 This WL-10 UAV is also said to learn a lot from the US MQ-9 nicknamed “predator”. 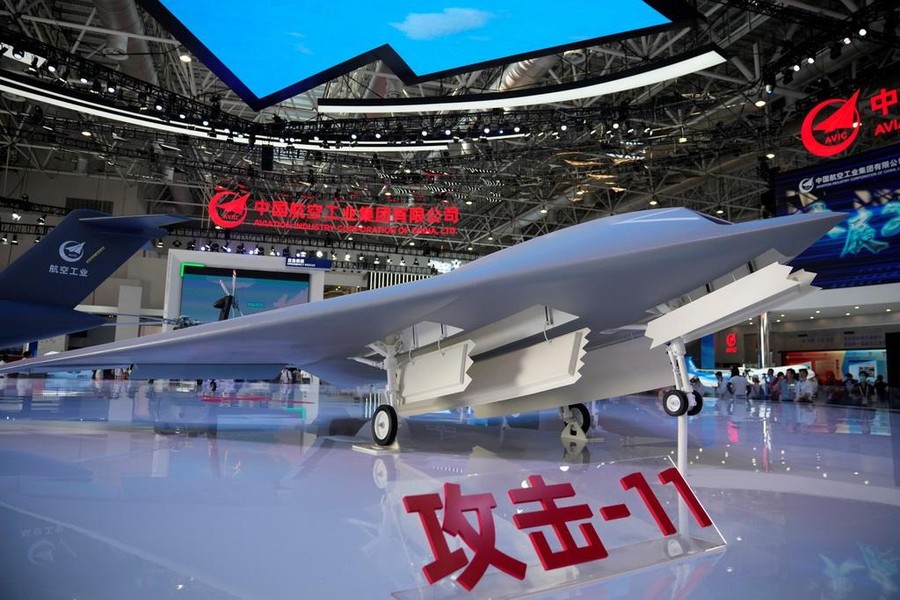 Model of the GJ-11 unmanned spy plane at the exhibition. It is known that this type of UAV was developed to operate in aircraft carriers. 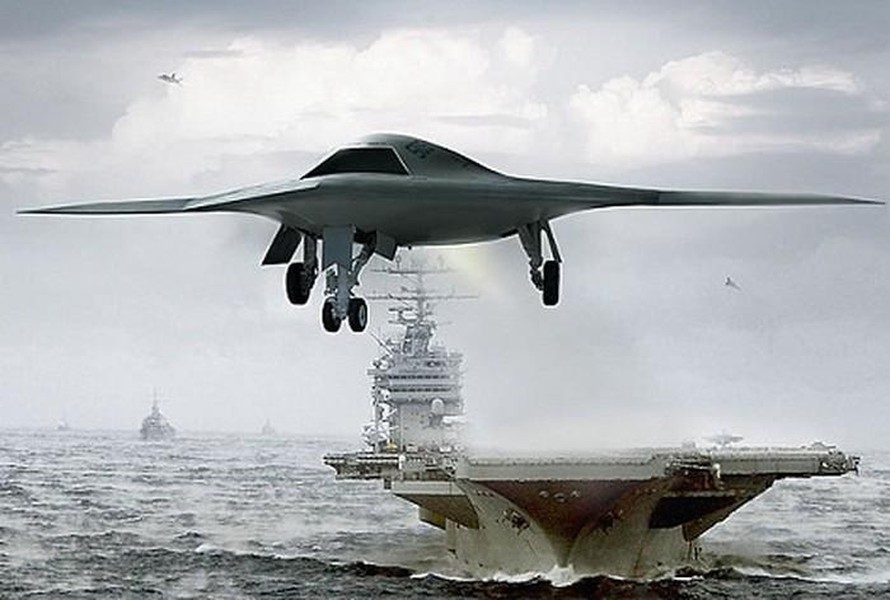 It is not difficult to realize that the Chinese GJ-11 UAV is too similar to the shape of the X-47B UAV, which had its first flight exactly 10 years ago. 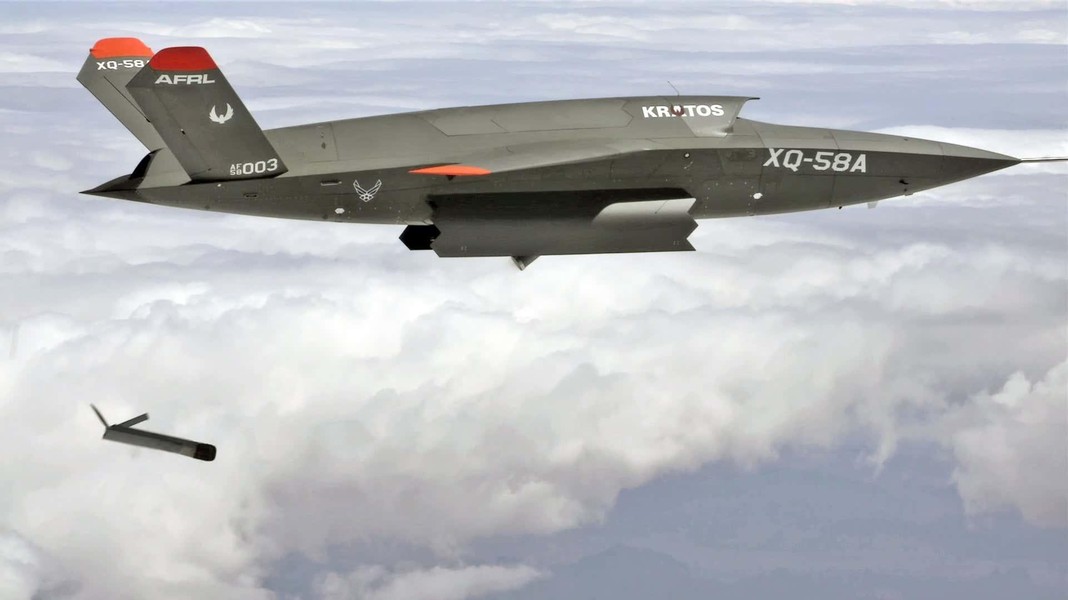 It is worth mentioning that the FH-97 UAV is quite similar to the XQ-58A UAV, although the Chinese engineer previously disparaged and vowed not to copy this weapon. 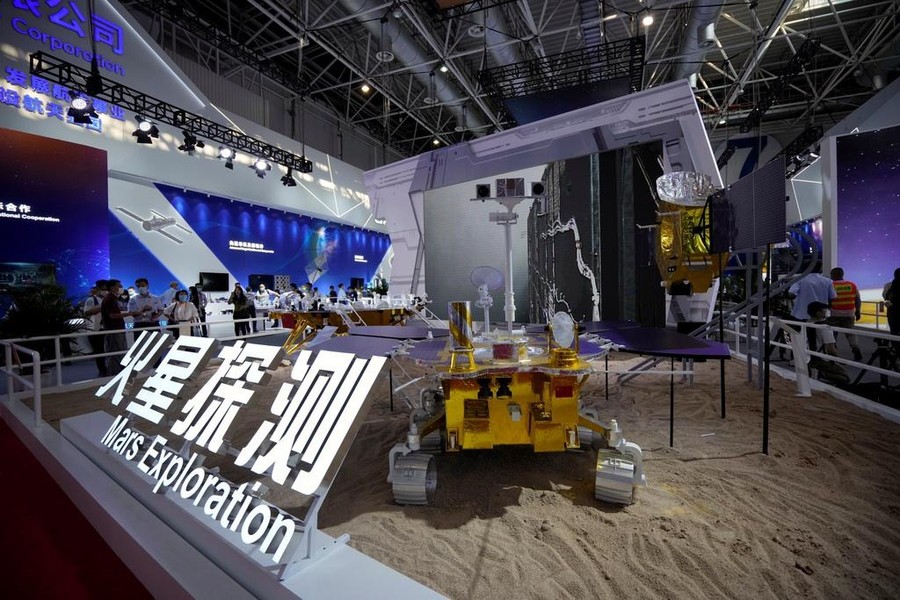 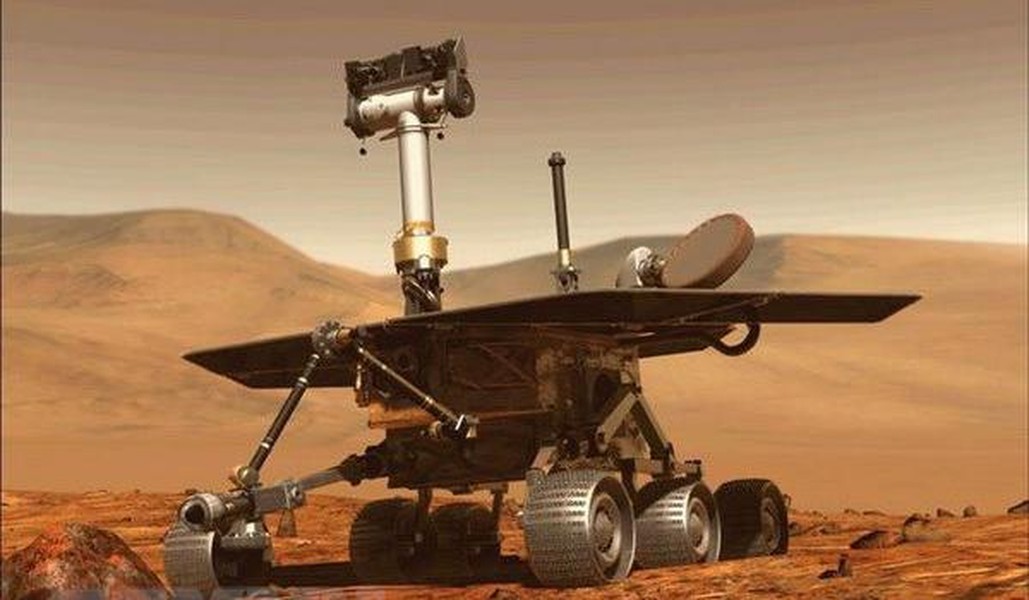