Retired Colonel Wang Xiangsui of the People’s Liberation Army (PLA) said that China now has every opportunity to fully respond to a nuclear strike against the United States. He said Beijing has spent the last 20 years building nuclear forces, including building more than 5,000 km of underground tunnels for covert transportation of charges. This is well known in the United States, where every year more and more fear of Chinese missiles. In an attempt to contain China, Washington is pressing its allies, including Russia, to prevent the start-up treaty.

Wang Xiangsui presented his assessment of China’s nuclear capabilities last month in a closed forum, the details of which have only now been known. According to him, until recently the U.S. believed that after the first nuclear strike on China, there is only one such warhead, capable of reaching American territory as an answer. But now this view is wrong: China has every opportunity to significantly increase the price of the nuclear option for the United States.

For example, China has created an “underground Great Wall” – a 5,000-kilometer network of tunnels for the covert transportation of intercontinental ballistic missiles, which will provide the possibility of a retaliatory strike. Even if all land-based delivery vehicles are decommissioned, China will be assisted by submarines carrying JL-2 missiles with a flight radius of up to 7,400 km. At the moment the PLA has one submarine base with intercontinental ballistic missiles in the South China Sea and two in the Yellow Sea.

A red line was drawn for the U.S.-China confrontation,”Wang Xiangsui said. “A full-scale invasion is now unlikely.

China has pursued a strategy of not using nuclear weapons first and says it will only launch its warheads if it is subjected to a similar attack. Experts estimate that at the moment the country has between 200 and 300 nuclear weapons, which is significantly less than that of the United States and Russia. However, Washington considers it essential to include Beijing in the new trilateral arms-restriction treaty to replace START-3. Most of the Time the United States is interested in verification mechanisms under which the parties to the agreement will sign. Since the Chinese arsenal is noticeably inferior to the American one, China remains to use the atmosphere of secrecy as its main weapon. That is why Beijing has repeatedly stated that it is not going to enter into any such treaties with the United States. 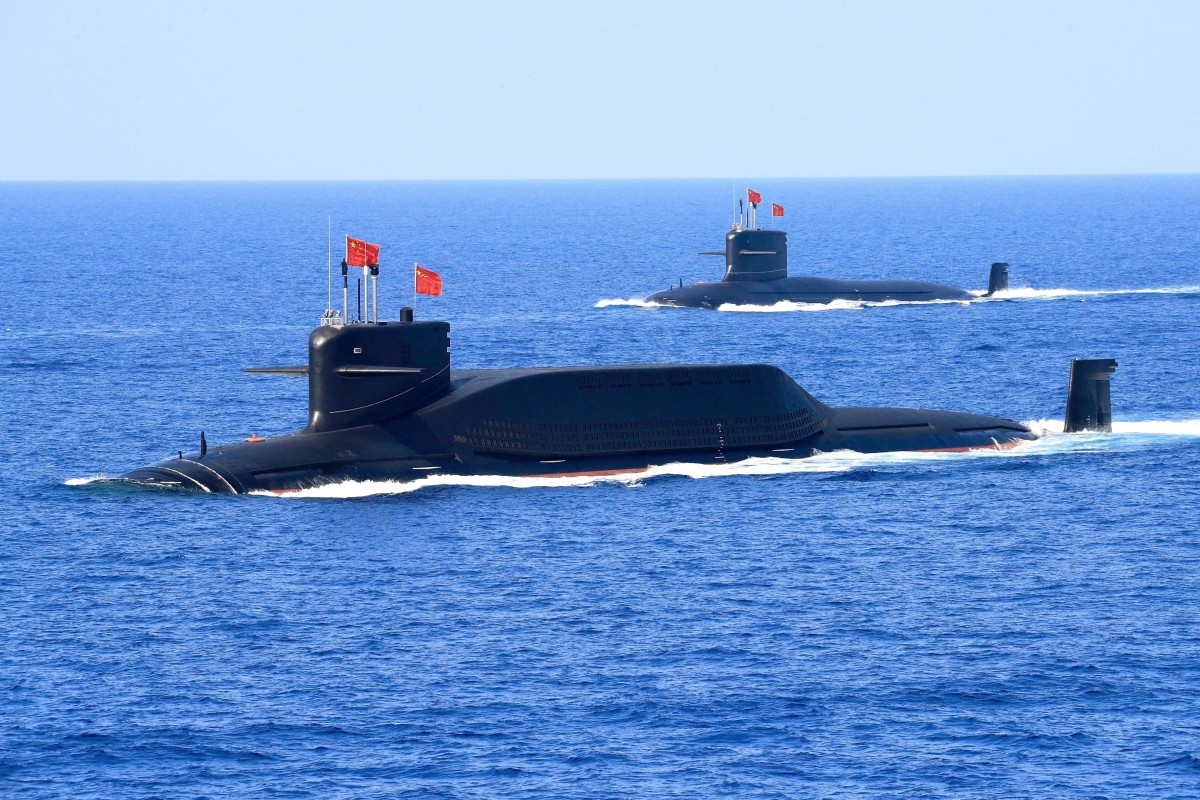 In an attempt to change the opinion of the Chinese Communist Party, the United States began to press Russia to exert influence on China. State Department Special Representative for Arms Control Marshall Billingsley has previously emphasized that the U.S. is ready to conclude a new strategic offensive weapons treaty only if China joins it. Washington then compromised, saying it could extend the old treaty, but only if Russia pledged to start negotiations on Beijing’s future inclusion.

The world deserves to know what China is up to,”Billingsley explains. “They will never admit exactly how many nuclear warheads they have and how much they intend to build.

The statements of retired Colonel Wang Xiangsui indirectly confirm Billingsley’s assumptions. This is further evidence that the START-3 treaty is doomed, as neither China nor the United States intends to concede, making Russia a hostage of its confrontation. However, there is a chance that the administration of President-elect Joe Biden will soften the position on China and resume negotiations on the extension of the agreement on the previous terms, on which Moscow insists.