Due to a sovereignty dispute with the Falklands/Malvinas Islands with Britain, Argentina was embargoed by the British, drastically preventing the sale of weapons, including cheap fighter aircraft.

According to information in Defense World, the plan to export JF-17 fighter aircraft jointly produced by China and Pakistan, to Argentine customers, is likely to be blocked by the British side.

The reason is that in the JF-17 fighter, an important component the pilot’s ejection seat is manufactured by the British Martin Baker Company. This is also the only component of this type of fighter originating from the West.

Britain had previously imposed an arms embargo on Argentina following the Falklands/Malvinas War in 1982; The UK also recently blocked South Korea, selling 12 T/A-50 light fighters to Argentina. The reason the T/A-50 uses a number of British-made components, including the landing gear and ejection seat which is made by Martin Baker. 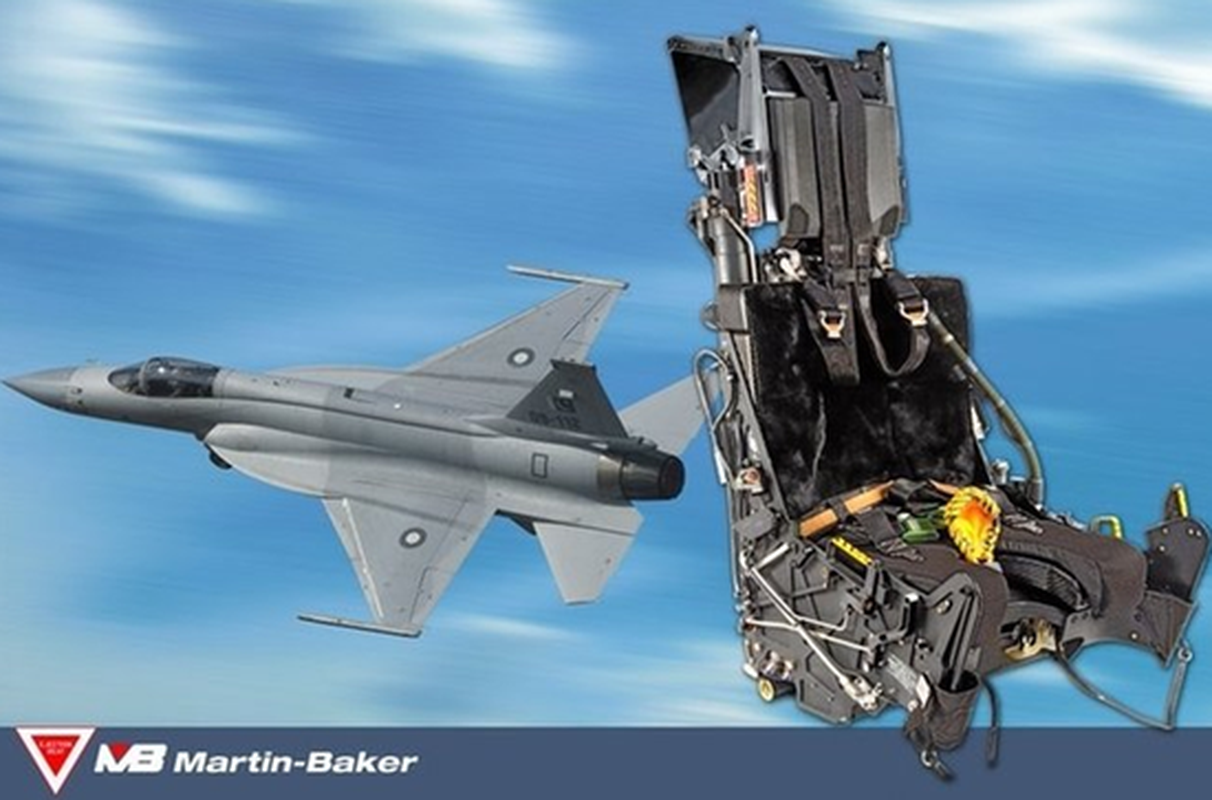 As early as 2015, after the Argentine Air Force retired all of the French Mirage III fighters, they were actively looking for a new supersonic fighter, to replace their fighter aircraft fleet.

Argentina has access to a number of used fighters from several countries such as the Mirage F-1 of the Spanish Air Force, the Kfir of the Israeli Air Force and the new light aircraft T/A-50 of South Korea.

Earlier this year, after a failed purchase agreement with South Korea, the China-Pakistan joint venture group, which produces JF-17 fighter jets, sent a delegation to Buenos Aires on May 8, to find out and marketing this light fighter.

According to the information, the delegation discussed the sale of 12 JF-17 fighter jets to Argentina and visited the aircraft manufacturing facilities of Argentina (FadeA), the manufacturer of the Argentine aircraft. In the future, FAdeA may be involved in the assembly or maintenance of fighter aircraft.

The Block III version, in addition to being equipped with the latest aviation weapons, is also equipped with advanced active electronically scanned array (AESA) radar, making its performance comparable to the US F-16V fighter. and JAS-39 Gripen of Sweden. However, these features are completely untested and also the quality of Chinese made weapons are not good, example is Pakistan, PAF facing lots of issue in operating the JF-17

For Argentine its getting difficult to buy any fighter aircraft either its brand new or used one, Brazil had previously hoped to sell the JAS-39 fighter jet, which it used to Argentina and was also blocked by the UK; because the JAS-39 fighter also uses British-made parts.

In addition to the offer to buy JF-17 of the China-Pakistan joint venture, Argentina also officially sent a letter of invitation to Russia for the purchase of 12 Su-35 fighters. The Russian side was asked to provide detailed information such as finance, price and some detailed terms for the purchase of the relevant fighter.

It can be said that the Su-35 is one of the best 4++ generation fighters on the market today; Its features far surpass JF-17 in speed, maneuverability and the ability to carry many modern weapons, including air-to-air, surface-to-surface and anti-ship.

If Argentina buys the Su-35, Britain will probably have no reason to stop it, because Russia’s Su-35s are manufactured by Russian companies; However, Argentina is entangled in the US “Against America’s Enemies Through Sanctions Act (CAATSA)”, so they have little chance to buy this type of advanced fighter.

However Argentina’s annual military expenditure is only $3.14B, and from the perspective of economic strength, it is unable to purchase advanced fighter jets. Apart from the United States and Russia, the only fighters that can be affordable for Argentina in the world today are those of China. Also they can look on Indian Tejas fighter aircraft which has better technology and more capable than JF-17, also the price is not too high slightly higher than JF-17 but Tejas is more reliable than JF-17.

Why did the Polish Krab self-propelled gun supplied to Ukraine “torn off” the barrel?

France orders 42 F4 Standard Rafales for its airforce, what are the features of F4 Rafale?