China is a master of copying weapons, instead of researching, they have illegally copied weapons from other countries, the Z-20 helicopter is a copy of the US S-70.

China announced a new helicopter model of the Z-20 series, bearing many similarities with the stealth variant H-60 ​​Stealth Hawk of the US armed forces which were used in the killing of bin Laden.

A decade ago, the United States carried out one of the most famous and surprising military actions of the 21st century: the secret raid on Osama bin Laden’s compound in Abbottabad, Pakistan on October 2. May 2011. To get there from Jalalabad, Afghanistan, the SEAL team (and a k9 dog) flew in two helicopters, a trip that took about 90 minutes. Those helicopters, as former President Barack Obama describes in his new memoir (A Promised Land) are “two Black Hawk helicopters modified for stealth capabilities.” 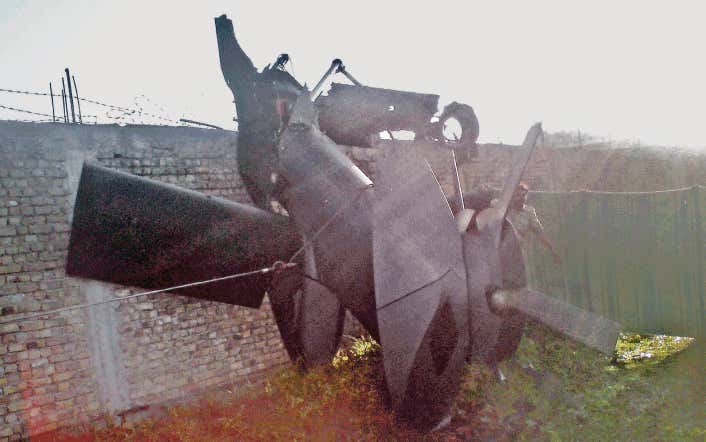 America’s used stealth helicopters that have not been acknowledged to exist until that date is intriguing even for those who do not consider themselves aviation experts. However, during the mission, one helicopter had a problem and it crashed. There was no other way, the US special forces placed explosives to blow up this helicopter, in order to avoid falling into the hands of opponents. However, the tail of this strange stealth helicopter is still quite intact in Pakistan.

With relations growing warmer, Pakistan may have allowed Chinese experts access to the tail of a stealthy US special forces helicopter. If the tail is still quite intact, China can gather information, including materials and manufacturing methods, into the special tail design from this special stealth helicopter. This may be the reason why the US-like stealth helicopter was introduced 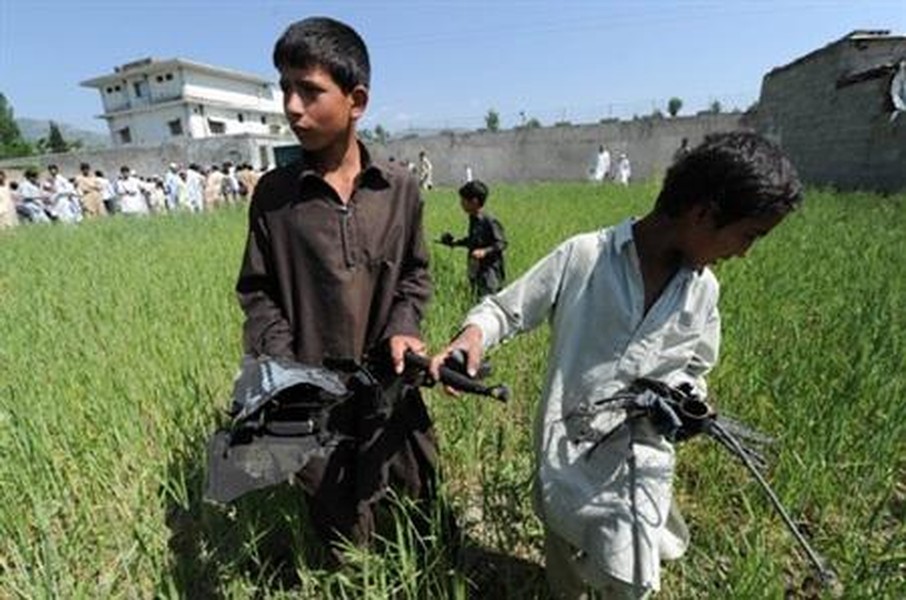 The published model shows a new model of the stealthy Z-20 helicopter with a body frame with levels similar to the stealth variant H-60 ​​Stealth Hawk of the US special forces. The main propeller engine with a circular cover resembles the Stealth Hawk but has 5 blades instead of 4 blades like on American helicopters.

China in the 1980s was allowed to buy S-70 helicopters from the US, when bilateral relations were warm. The Chinese military then quickly copied to develop the Z-20 helicopter. However, analysts point out that the tail on the Chinese stealth helicopter model is not more complex than the US H-60 ​​Stealth Hawk model. 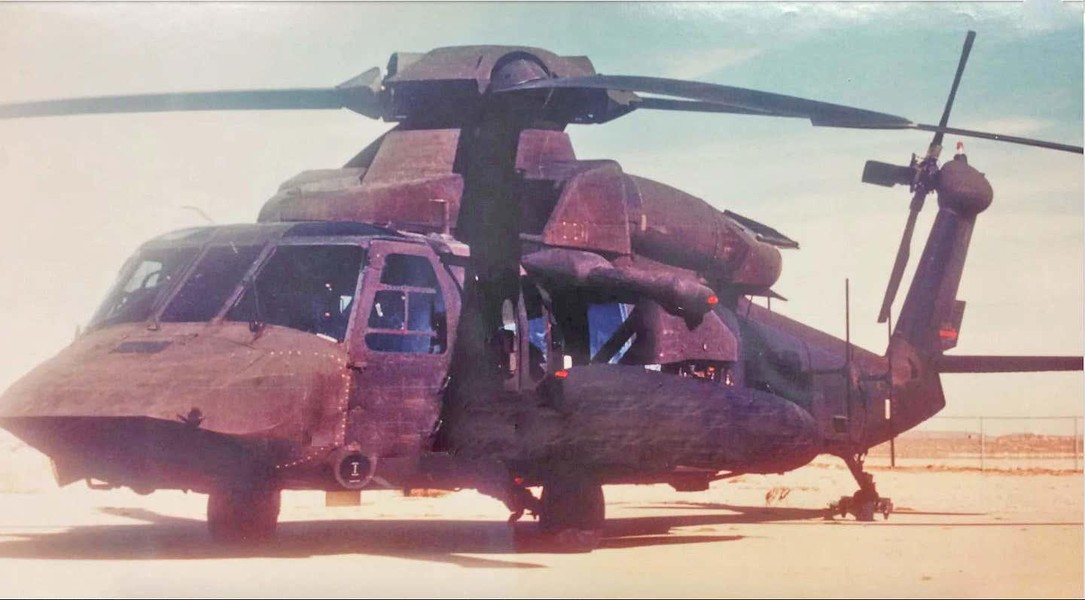 With the ambition to develop offshore combat capabilities, the Chinese military may prioritize the development of a stealth helicopter similar to the H-60 ​​Stealth Hawk for the navy, especially for attack and reconnaissance missions. close.

The UH-60 Stealth Hawk was so secretive that it was not until the raid that killed Osama bin Laden in Pakistan in 2011 that they were partially revealed, but so far this helicopter line still has many mysteries.

The helicopter also has a silver coating on the outside, making it difficult to detect by radar or infrared sensors. Pictures of the remaining debris were collected by Pakistani children.

The tail shape has been changed from the original UH-60, which in turn can be extended to avoid radar. This stealth helicopter is also equipped with a rear rotor head cover (rear propeller), which covers the protruding part of the machine compared to the original version, which is the part that is most easily detected by radar. 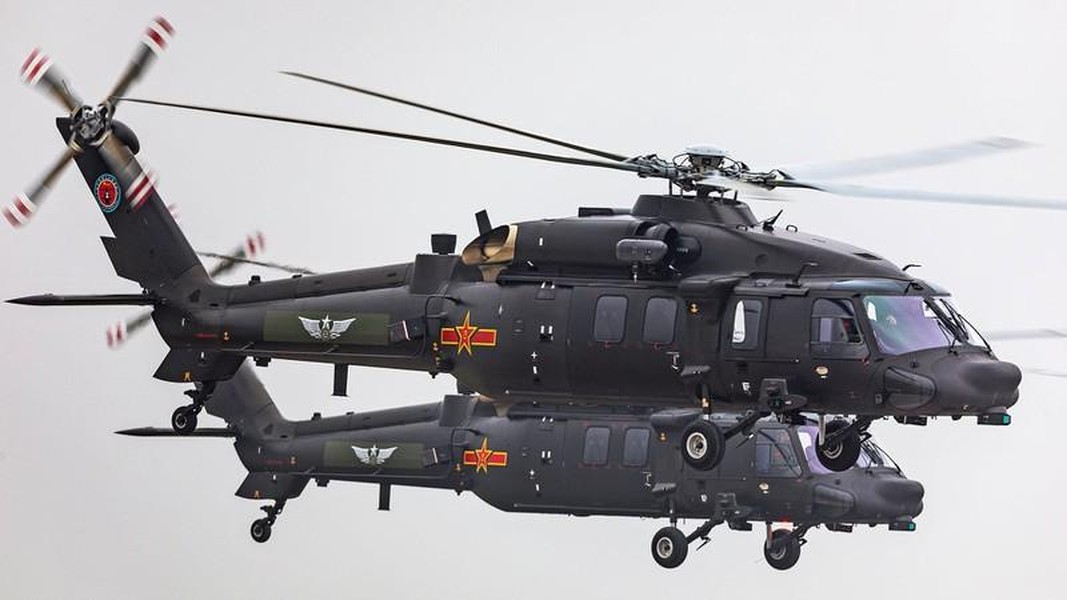 In addition, the new design will help to eliminate most of the sound caused when the helicopter is in operation. Although only the tail is intact, many military analysts believe that the H-60 ​​Stealth Hawk has a moveable, retractable landing gear and a cover over the top of the main rotor.

An unnamed Pakistani intelligence official revealed that the helicopters deployed by the US in the Bin Laden killing were not detected by radar and were only seen when entering Pakistan from Afghanistan. He said there were four in all and they flew very low.

From that, it can be surmised that the US deployed two stealth helicopters to infiltrate Bin Laden’s residence, while two giant CH-47 Chinook helicopters escorted and were ready to intervene when there was an incident.