The Andaman Sea is fast becoming the latest flashpoint of Sino-Indian maritime rivalry in the Indian Ocean. China’s increased interest in the region is evinced by the revelation earlier this month that the Indian Navy in September expelled a Chinese research vessel by the name of Shiyan 1 after it was found intruding into the exclusive economic zoneoff the coast of India’s Andaman and Nicobar Islands. As Indian Navy chief Admiral Karambir Singh argued in a press conference last week, the Chinese ship was operating in Indian waters without permission.

China’s presence in the Indian Ocean has increased dramatically in the past decade, along with its economic and military rise. While it barely had a footprint there in the late 2000s, today an average of eight to 10 People’s Liberation Army Navy (PLAN) ships, submarines and research vessels are operating in those waters annually. New Delhi has repeatedly xpressed its concerns regarding increased Chinese naval activity in the Indian Ocean, which it considers its backyard – but naval intrusions in and around the Andaman Sea are particularly disturbing for the Indian Navy.

The Andaman and Nicobar Islands bestow upon New Delhi an immense geographical and military advantage. The Andaman Sea connects the Eastern Indian Ocean with the Pacific Ocean through the Strait of Malacca. Whoever controls the Andaman basin controls the Malacca strait. The islands also allow India to project military power across the Bay of Bengal and Southeast Asia; they are New Delhi’s unsinkable aircraft carrier.

In the case of a Sino-Indian maritime conflict, the islands would also constitute India’s first line of defence. A swift naval victory around the Andaman basin would result in significant degradation of the Chinese maritime threat in the rest of the Indian Ocean. 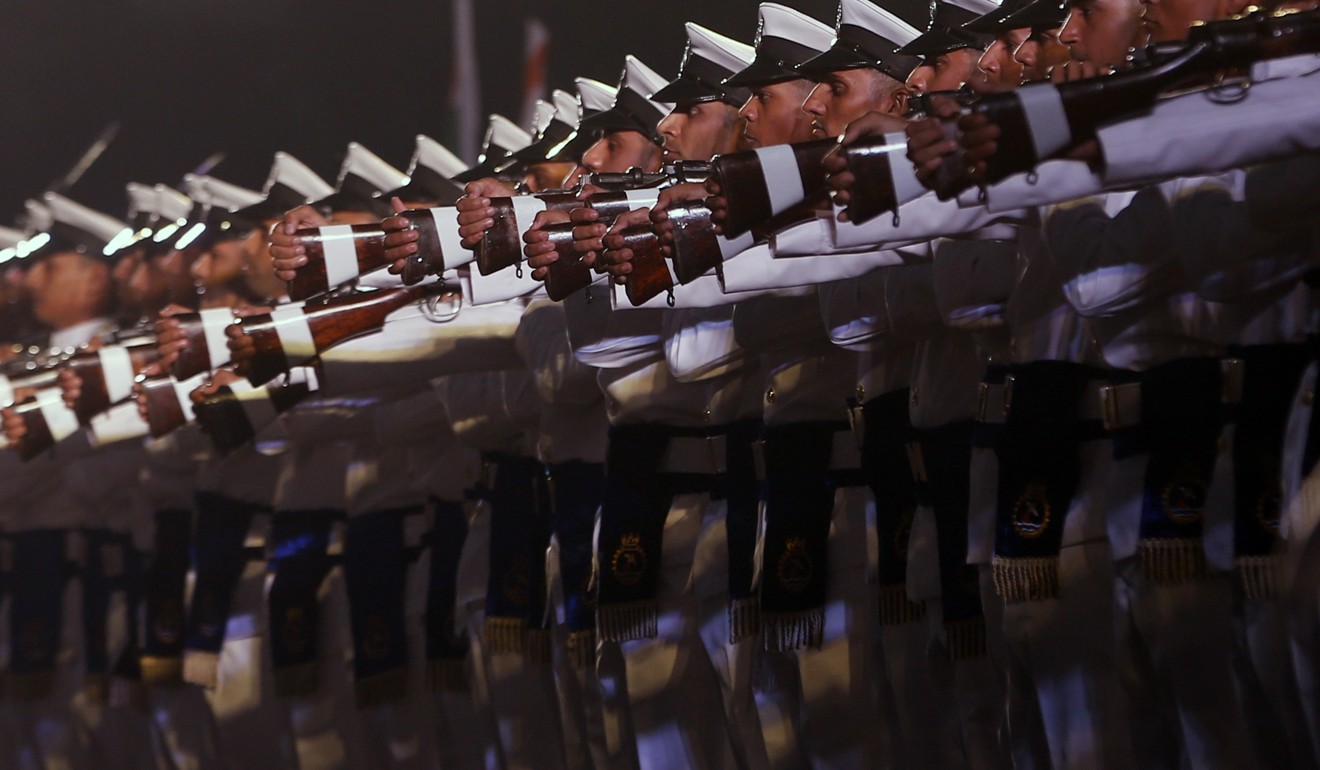 However, the PLAN is leaving no stone unturned in challenging India’s predominance in the Andaman Sea. Since at least 2012, the Chinese navy has conducted regular submarine patrols there. According to Indian Navy sources, an average of three to four Chinese submarine contacts have been identified every three months. The PLAN has been known to use its vast submarine fleet to conduct reconnaissance and surveillance missions in these waters. The Chinese navy’s interest in the Andaman Sea is a by-product of Beijing’s Strait of Malacca dilemma. China’s economy relies heavily on sea lanes of communication passing through the waterway; it therefore fears a situation where hostile powers could interdict these vital economic lifelines. Moreover, the geostrategic importance of these waters has increased dramatically under China’s Belt and Road Initiative.

Under the infrastructure plan, China is involved in significant economic, connectivity and development projects along the littorals of the Andaman Sea. As a flagship project under the China-Myanmar Economic Corridor, Beijing is building a deep-sea port in the Kyaukpyu islands across the Arakan coast. It is also laying down a railway line connecting Yunnan province to Mandalay. The proposed Kra Canal – connecting the Andaman Sea and the Gulf of Thailand – would fundamentally transform the geography of the Bay of Bengal and bring China right to the doorstep of the Eastern Indian Ocean. These projects have dramatically changed China’s economic and political interests in the Andaman Sea.

The PLAN’s strategy to counter threats to China’s political and economic interests in the region is one of “sea denial”, the military term for denying an enemy use of the sea without controlling it. Unlike the South China Sea, the PLAN cannot project naval power in the Andaman Sea because of its geographical disadvantage. However, using sea-denial platforms such as submarines, it can also eliminate the possibility of India dominating these waters. Therefore, the PLAN’s significant investment in upgrading its submarine fleet is not without reason.

India’s strategy to counter the increasing Chinese presence in the Andaman basin is to develop the military and economic potential of the Andaman and Nicobar Islands. Earlier this year, New Delhi announced that it would invest up to US$50 billion in developing military and economic infrastructure in the islands. By 2022, India plans to station at least 32 of its naval ships there.

The main emphasis, however, is on augmenting the Indian Navy’s maritime surveillance capabilities. A significant military infrastructure build-up is taking place at the airbase in Campbell Bay, located at the southern tip of the Andaman archipelago.

With a refurbished 3,000-metre airstrip, India would finally be able to operate its flagship P-8I maritime surveillance aircraft from the base. The Indian Navy is gearing up to take the PLAN’s challenge head-on.

In Sino-Indian maritime competition, the Andaman Sea is slowly but surely becoming its most crucial battlefront. The two sides are now locked in a classic security dilemma, in which each is reacting to the other’s naval build-up. While this does not necessarily imply that a clash between the two navies is inevitable, the waters around the Andaman Sea will see the two navies jostling more frequently than in the past. ■

Yogesh Joshi is a research fellow at the Institute of South Asian Studies, National University of Singapore