If the J-20 stealth fighter is considered China’s first answer to the US F-22 and F-35 stealth fighters; China continues to develop a smaller stealth aircraft model FC-31 (or J-31). The question is whether the J-20 and FC-31 can compete “fairly” with the F-35 and F-22 Raptor? 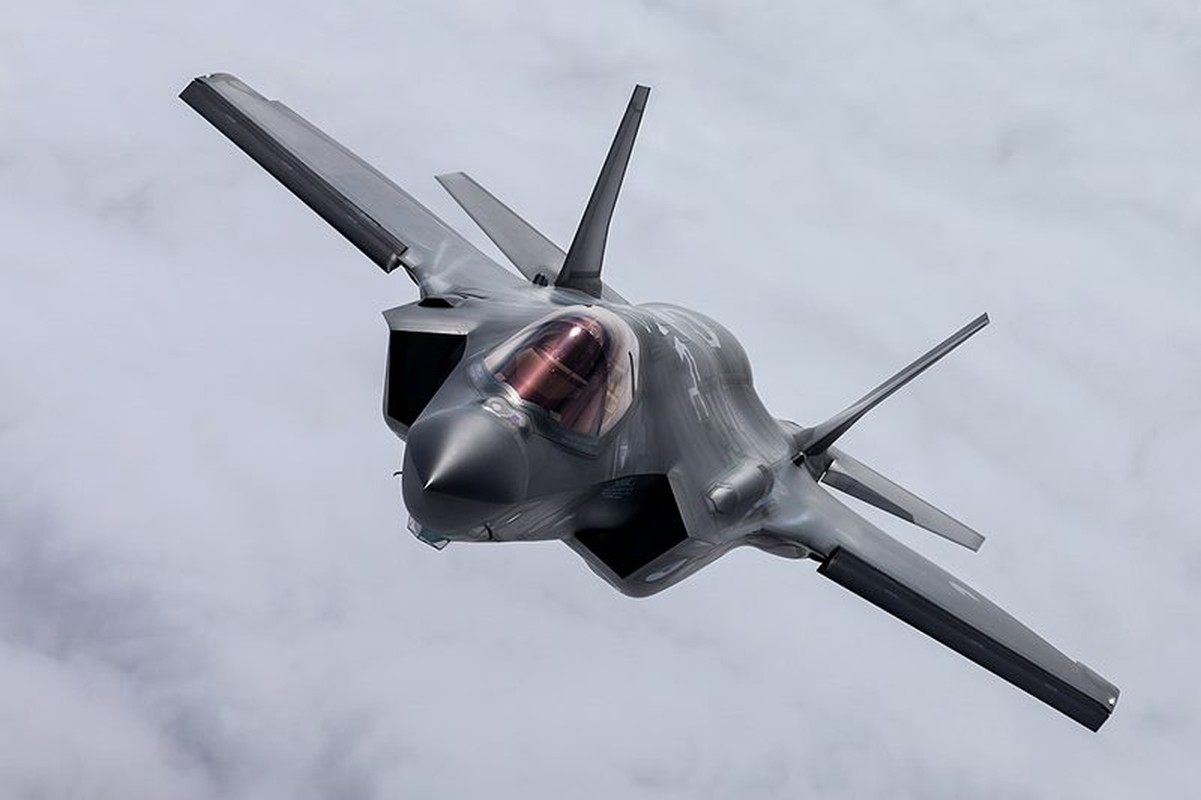 Over the years, China has faced accusations of copying designs, and stealing weapons systems, from rivals such as Russia and the United States. Undeniably, the level of reverse copying of China is too “perfect”.

For example, the design of the Lockheed Martin F-35 aircraft has been accused by a Chinese citizen, Su Bin, of espionage by the US side. Popular Mechanics reported that Su Bin was also found guilty of stealing the design of the US F-22 Raptor aircraft and was sentenced to 46 months in prison.

In addition to the J-20 stealth aircraft, which was put into service by China in 2017 (although the engine has not yet been completed); The latest stealth fighter that China is developing is the FC-31 (originally known as the J-31), which has a greater range and payload than the F-35.

American experts have evaluated and compared the J-20 and FC-31 and came to the conclusion: These two Chinese stealth fighters are the “indisputable reflections” of the F-22 and US F-35; At the same time, it asks the US government to take strict actions against China. US Senator Joe Manchin once stated in 2015, “We know the J-20 copied a lot of the F-22; and similar to the Chinese J-31, which is a copy of the F-35. We know this, but why doesn’t the US take tough action against them?”

FC-31 is manufactured by Shenyang Aircraft Corporation, a member of China Aviation Industry Corporation. The FC-31 is advertised by China as a fifth-generation, multi-role fighter. However, no independent international organization has recognized the stealth features of the J-31.

According to The National Interest, the ability to detect, track and destroy enemy aircraft is considered an important capability of stealth fighters. There are significant differences between the FC-31 and the F-35 in terms of stealth, sensors, and effective range of the aircraft. 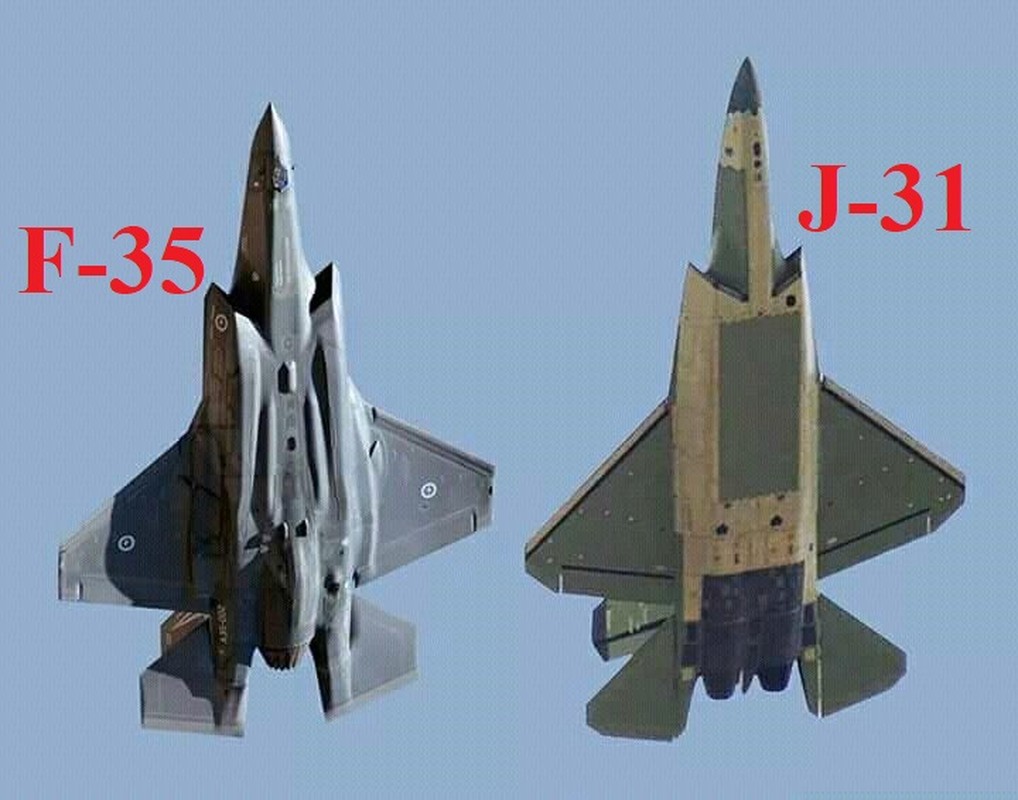 According to military experts, the type of aircraft that can detect, lock, and destroy the other enemy aircraft first with long-range, high-fidelity sensors and longer, more accurate guided weapons, may prevail.

Experts believe that the F-35 is very advantageous in these functions, which is to detect, track and neutralize enemy aircraft at longer ranges. Opinions differ as to whether the FC-31 can be on par with the US F-35’s ability to hide radar signals and lock on to the target in advance, but it is still a question mark.

The FC-31’s inability to take off and land vertically like the US F-35B, could be a major obstacle to the success of the Chinese fighter, especially in a conflict with Taiwan. while Taiwan still receives support from the US.

The FC-31’s lack of vertical take-off and landing capabilities will limit its use in combat. However, the development of stealth fighters like the FC-31, certainly guarantees China, a greater power at the regional and global levels.

Chinese media quoted a PLA Air Force test pilot as saying that the FC-31’s stealthy aerodynamic design, engine and coating are on par with Western rivals. The Chinese press also mentioned accusations of similar designs of Chinese and American stealth fighters. It is reported that two aircraft FC-31 and F-35 have the same design of DSI-type air intakes (inverter supersonic inlets). The biggest difference is that the F-35 uses one engine, while the FC-31 has two engines.

Pilot Xu Yongling added that the FC-31 has suitable stealth and significant payload, which can give the PLA Air Force a significant advantage over the US F-35.