In the conflict between Israel and Hamas, Israel Iron dome worked very effectively, but Israel spent so much money to counter Hamas missiles and it affects the budget of IDF. But now appears that Israel can still make money back from Arab countries. According to the US “Wall Street Journal” website, Saudi Arabia, the UAE, Bahrain, South Korea are all considered purchasing the Israeli iron dome missile defence system. 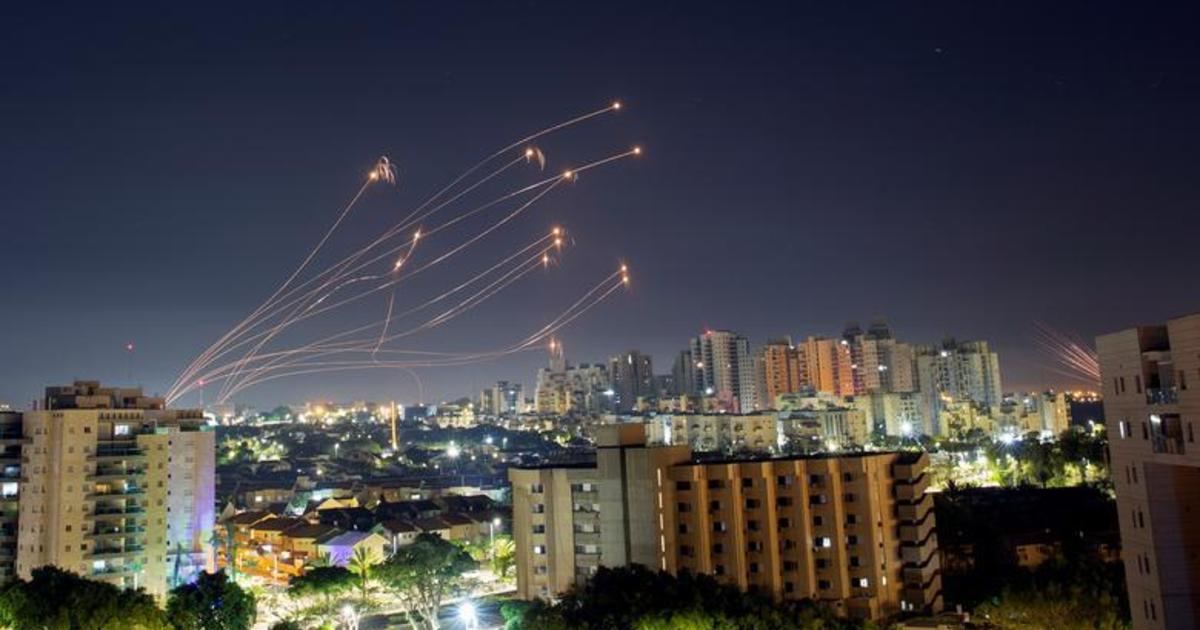 The key is that the iron dome is very cheap to build at only US$20-40,000. It can also resist saturation strikes and has anti-artillery capabilities. The EL/M-2084 radar of the Iron Dome system is originally an advanced phased array multi-purpose anti-artillery radar, with a very complete ballistic calculation capability. In-ground combat, the precise position of the opponent’s artillery position can be quickly and accurately calculated.

Moreover, there is a 90% interception success rate, which is different from other air defense systems that intercept incoming ammunition, which requires 2-4 launches. The Iron Dome system only needs one interceptor to intercept one incoming rocket or UAV. At the same time, Bronk, an airpower researcher at the Royal Armed Forces Research Institute, said that the “Iron Dome” system can launch about 800 interceptor bombs at a specific time, so it is difficult for Hamas to suppress the system.

The key is that the price is very reasonable. In August 2019, the United States and Israel signed a purchase contract for 2 sets of Iron Dome air defense systems with a total value of approximately US$380 million. One set of systems includes detection and tracking radar, battle management and weapon control system BMC and missile launch unit. The radar equipped with the Iron Dome system is the EL/M-2084 multi-task active phased array radar.

Compared with the US Patriot missiles, which do not move many billions of dollars at every turn, it is expensive to send millions of dollars. The iron dome system is simply too cheap and easy to use. Saudi Arabia, Bahrain, UAE and other countries are all staring at the iron dome system, which can be purchased in a detour way. That is, after the U.S. purchases it back, it will make certain improvements, and then export it to Saudi Arabia and other countries in the name of U.S. weapons. After all, ordering weapons directly from Israel does not sound good. And middle east and Arab countries don’t like Israel.

In recent years, the Yemeni Houthis have used Iranian-made missiles, rockets and drones to carry out hundreds of attacks on Saudi and UAE targets. Although the Saudi coalition forces are desperately intercepting, they still have a success rate of less than 50%, causing great losses to Saudi Arabia and other countries’ oil facilities, airports, and other targets, directly affecting the international oil trend.

According to reports, Saudi lost nearly tens of billions because of terrorist attacks on Oil facilities. Therefore, if you can buy 10 sets of iron domes and spend billions of dollars to restrain the Yemeni Husain armed forces, it is also very effective. Of course, the iron dome is not 100%, but it is always better than nothing. In particular, the Patriot missile has a very poor effect on low-altitude long-range suicide drones, and Iron Dome is much better in this regard.