Russian media has continued to publish many images and information about at least 200 Taliban fighters have been killed, in the most recent conflict taking place in Panjshir, Afghanistan.

Thus, in just two days, about 500 Taliban fighters have been killed in the conflicts between Taliban and the Afghan government force.

Also according to many unverified sources, remnants of Afghan troops from many parts of the country are coming to Panjshir to join the resistance forces. Up to now, the Afghan resistance force has numbered up to 10,000 people and continues to increase. 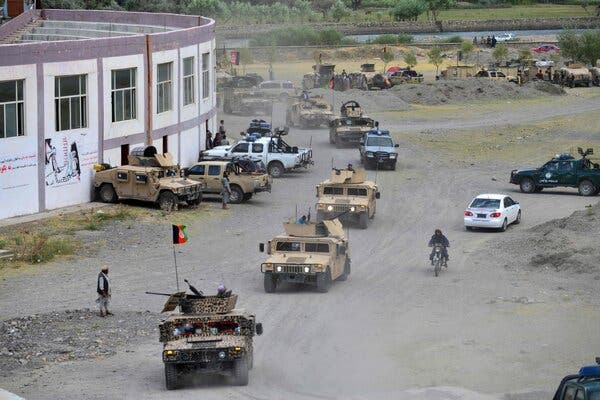 Returning to the information about the recent attack in Panjshir that killed at least 200 Taliban fighters, the Russian newspaper Avia said, this was a deliberate ambush orchestrated by Afghan government troops.

As of 5 pm on August 25 local time, the conflict between the two sides continued. Many sources claim that the war was fought between at least 1500 Afghan soldiers and the equivalent number from the Taliban side.

It is quite ironic that when the war with the Taliban began, the Afghan government troops fought very weakly, constantly retreating or surrendering with full equipment. However, up to now, when only controlling a few provinces of Afghanistan, this “resistance” army has been surprisingly progressive and tenacious. 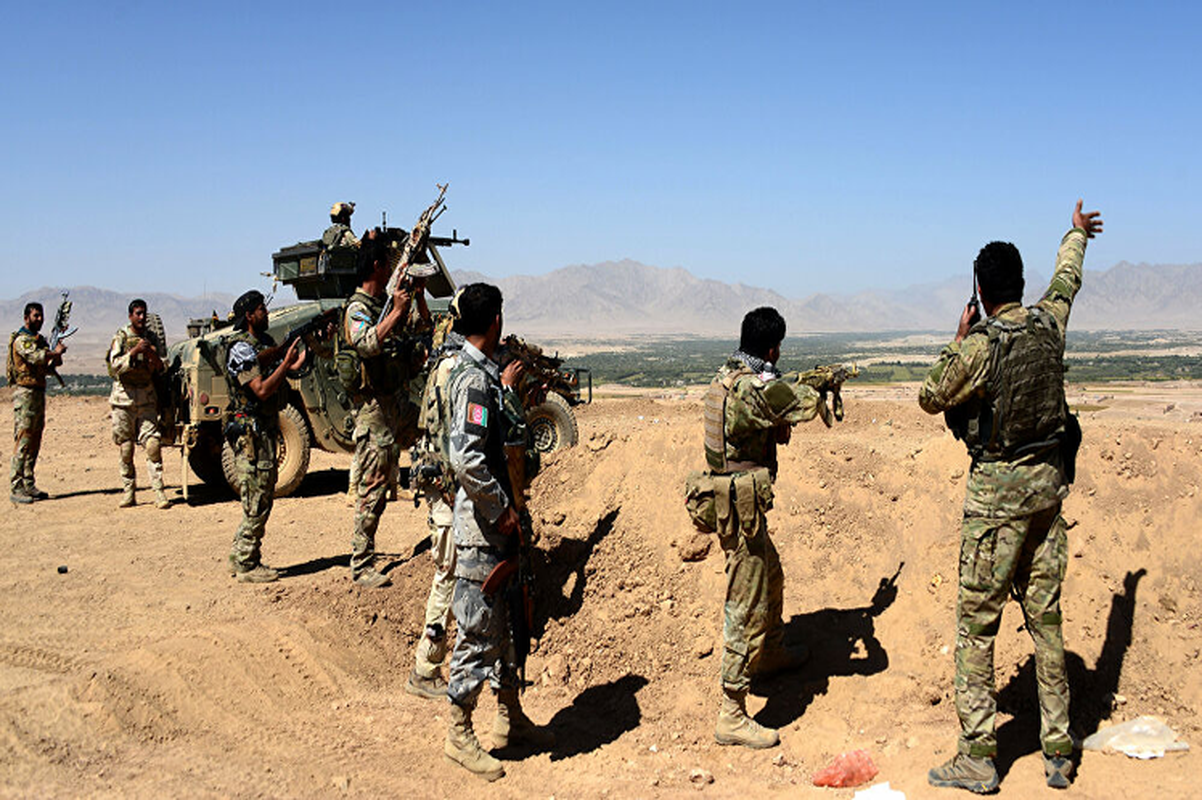 Explaining this, military experts said, the main reason why the former Afghan army fought so poorly was because the generals of their force at that time were completely devoid of morale.

At the present time, when the Afghan soldiers join the resistance, they have almost no way back, or choose to fight with the Taliban – so the fighting spirit is completely different – From soldier to commander.

Despite being called a “resistance force” by the international media, the remnants of the Afghan army are still equipped with quite modern weapons, even in terms of airpower, completely outperforming the opponent, with at least 12 powerful aircraft. The A-29 is still active.

However, in the near future, this force needs effective support from abroad, if it wants to continue to maintain its combat ability, in the fight against terrorism promises to be very long and persistent.