With a special design and a super-weird part at the top of the missile to accommodate the guidance system, so that the AGM-84H SLAM-ER is capable of hitting targets on the ground and at sea with precision. extremely high.

The AGM-84H SLAM-ER multi-role missile has a somewhat unusual design with a warhead with beveled sides and a stable wing system, which is far different from the traditional AGM-84 versions.

Equipped with a powerful jet engine, the AGM-84H SLAM-ER missile, although weighing 635 kg, can carry a 226 kg warhead for 280 km at subsonic speed. 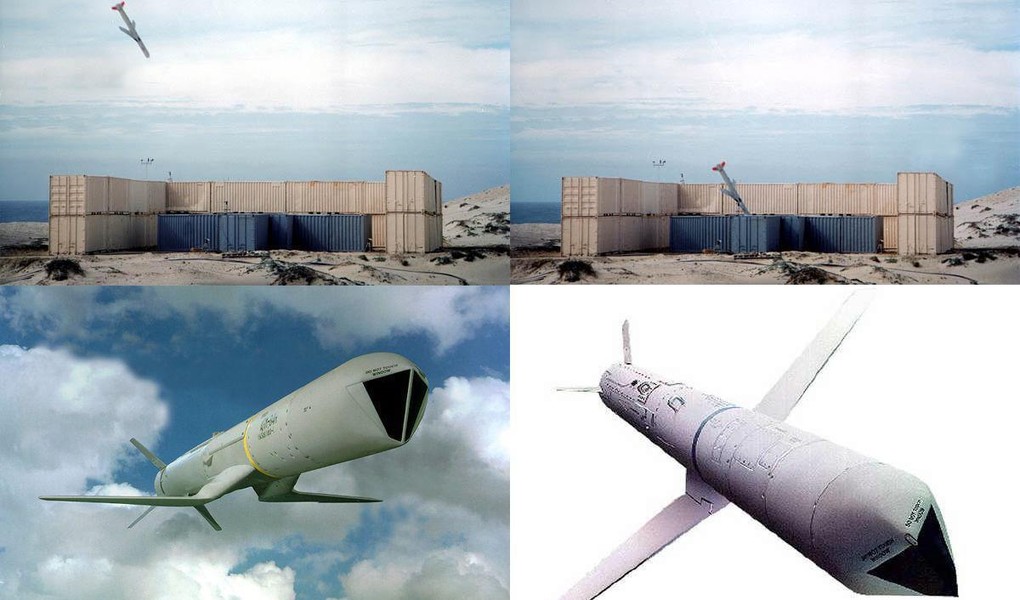 Interestingly, this type of missile can receive data about the target position even after launch through the IFFT system and video connection.

Only when approaching the marked target area, the AGM-84H SLAM-ER activate the thermal image sensor, using an algorithm that compares the images provided before launch with the field to determine the right position. waiting for orders to attack.

At this point, the pilot has the right to change the attack order if he feels that the target is somewhat “not good”, thereby avoiding mistaken attacks on allies, or the target has the appearance of civilians. In addition, target information can also be sent back from the SLAM-ER to share with other aircraft or UAVs to increase the possibility of causing damage to enemy forces.

In addition, combined with the ATA (automatic target identification) system for the final stage of the flight, the SLAM-ER missile has extremely high accuracy.

The missile can be launched and piloted by a variety of aircraft including the F/A-18 Hornet, F/A-18 Super Hornet and P-3C Orion, as well as the US Air Force’s F-15E Strike Eagle. 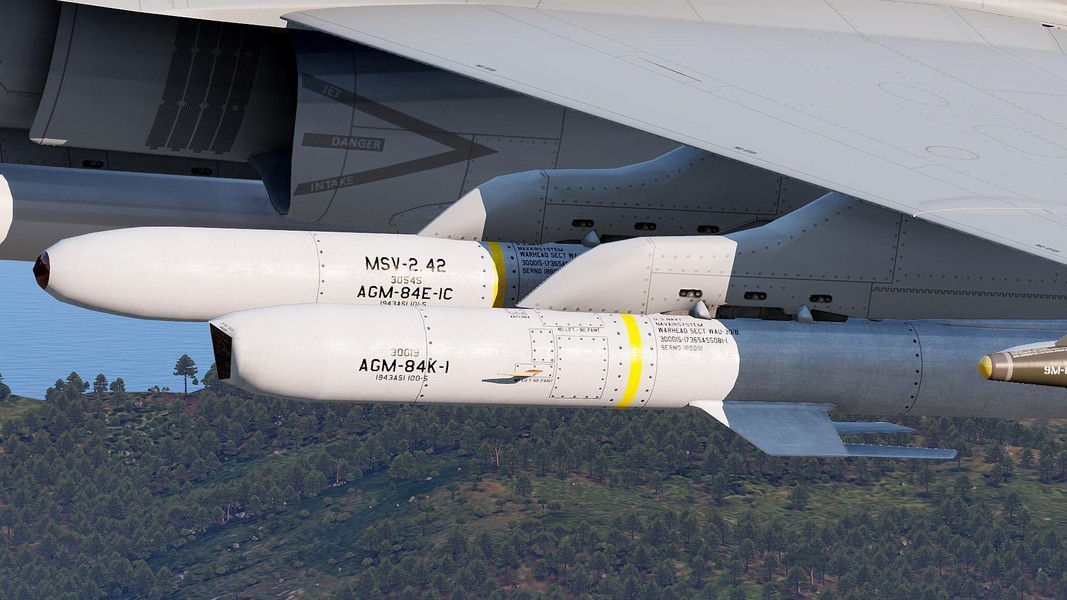 WDU-40/B warhead uses a titanium piercing tip to increase penetration and then detonate, increasing the efficiency of destruction and incendiary.

In the US Navy’s inventory there are about 700 AGM-84H SLAM-ER missiles. Besides the US, there are other allied countries equipped with this type of missile such as: Saudi Arabia, South Korea, Turkey, the United Arab Emirates (UAE) and Australia.