According to the latest sources , as the fighting between the Afghan government forces and the Taliban insurgents has become more intense in the past few days, the government of Ashraf Ghani has taken unprecedented measures to find Indian Air Force support.

The Afghan government is concerned that after the withdrawal of US forces from Afghanistan before August 31, the Taliban will certainly step up their offensive. In the past week, nine of the 34 capitals of Afghanistan have fallen to the Taliban. 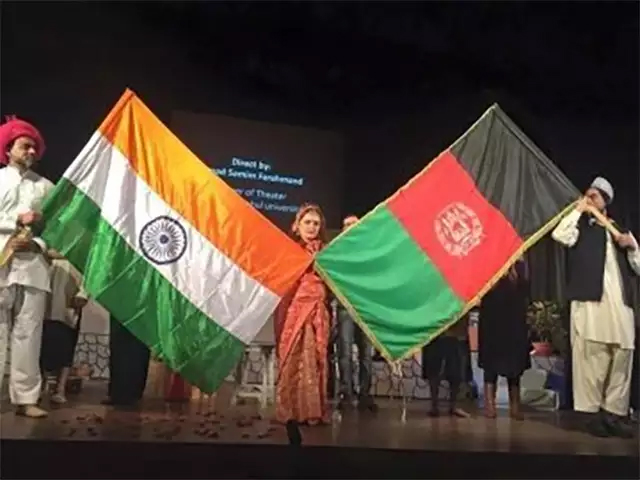 Although US Central Command Commander Kenneth McKenzie has made it clear that the US military will continue to provide air support to Afghanistan after its withdrawal on August 31, the Afghan government remains hopeful that the Indian Air Force will enter the country and support the Afghan Air Force.

The Pentagon also acknowledged that India has played an important and constructive role in Afghanistan. Pentagon spokesman John Kirby said that India has played a constructive role in training Afghan troops and improving infrastructure in the past. This effort to help maintain peace and stability in Afghanistan is very welcome.

Although the request for air support with the Afghan Army is not new, the government of Afghan President Ghani is extremely concerned that, as the Taliban offensive continues to make rapid progress, the Taliban will continue. accelerate the attack across the country. 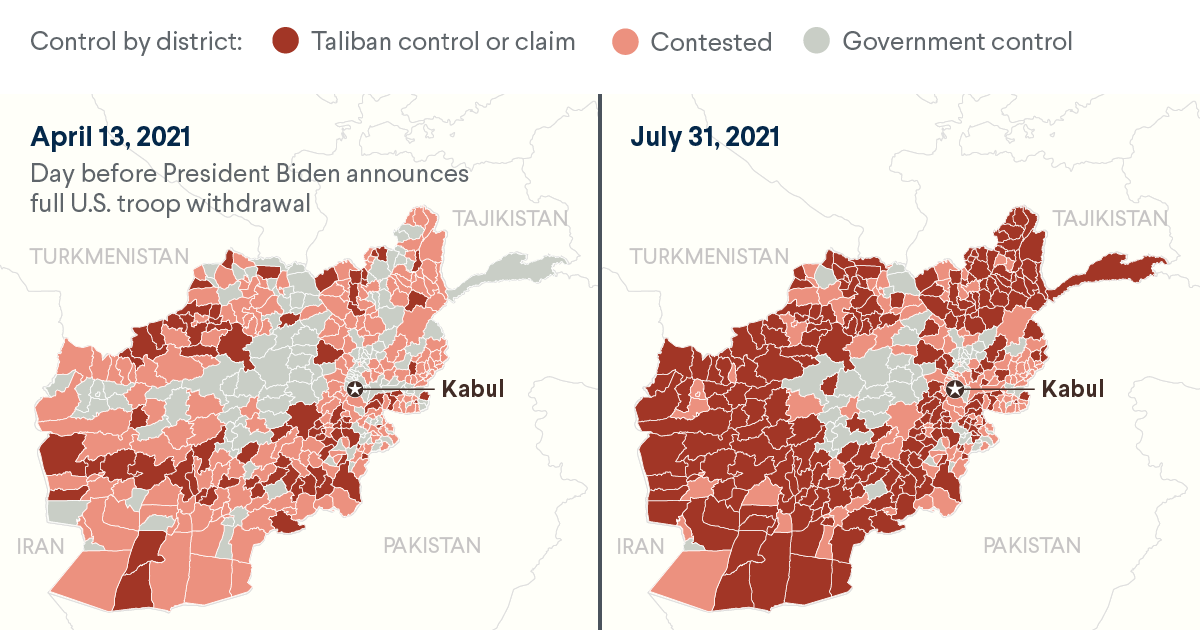 Reality has proven that air power is the decisive factor in repelling the Taliban. One of the reasons for the current loss of Afghan government forces is the lack of air support.

The Afghan Air Force currently has 162 aircraft, including 24 US UH-60 Black Hawk (Black Hawk) helicopters and a number of Russian Mi-17 and Mi-24 helicopters, of which 5 are Russian-made, but supplied by India. Earlier it was reported that Indian pilots were assisting the Afghan army in bombing the Taliban, but this information has not been confirmed.

In recent days, the US military has regularly deployed drones, B-52 bombers and F/A-18 E/F Super Hornet fighters in Kandahar and Helmand to support the Afghan army. against the Taliban.

South Asia expert Michael Kugelman said that air power plays a key role in combat operations in Afghanistan, and US air power, which has been the most important role in the country for so long, will soon be. disappeared from this battlefield.

So it’s not entirely surprising that the Afghan government will be counting on India, one of its closest friends in the region, for air support. India previously donated a batch of armed helicopters to Afghanistan in May 2018 and October 2019, respectively.

But for India, even if it is keeping a close eye on the Taliban’s movements, the costs of providing air support will far outweigh India’s benefits. If India gets involved in the war in Afghanistan, it will further strain relations with neighboring Pakistan.

As the Indian Air Force has supported operations in Afghanistan, it will become a game changer and have a destabilizing impact on the region; therefore India does not want to make such an impact.

Regarding the conference to find a peaceful solution for Afghanistan held in Doha, Qatar’s capital, Mr. Kugelman said that, even if these dialogues do not bring the expected results, the major powers in the region still need to talk to each other and find a solution to the Afghanistan problem.

Today, with the withdrawal of the United States and its NATO allies, the importance of diplomacy is also growing. This requires countries in the region to work together to solve the problem, which is inevitable.

It is important that major countries such as the US and Russia have co-operated on Afghanistan issues; this is also a glimmer of hope that still exists in the current disappointing situation in Afghanistan.

On Wednesday, Taliban gunmen seized a Mi-35 attack helicopter that India had given aid to the Afghan government two years ago, according to a report on the Defense World website. This helicopter fell into the hands of the Taliban at Kunduz Air Base, it is an export version of the Russian Mi-24V.