The F-35B is the most technically complex model in the F-35 family, and it flew first successfully on June 11, 2008. It is design to do vertical take-off and landing. 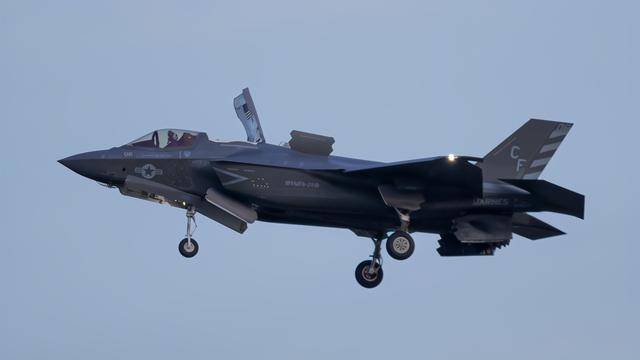 The F-35B is equipped with F-135 engine it has a thrust of up to 18 tons, which is currently the world’s most powerful fighter engine. The core machine of this engine is related to the F-119 of the F-22 fighter. The United States is currently developing an improved model of the F-135 engine, and it is said that the maximum afterburner thrust will exceed 20 tons. In terms of military engines, the United States is indeed at the forefront of the world.

Another important device for the F-35B to land vertically is the lift fan assembly at the rear of the cockpit. This fan is linked to the main shaft of the F-135 engine. It can provide additional 44.5 kN thrust during vertical landing and short take-off. The main principle of this fan is to rely on the F-135 engine main shaft to rotate and reduce the speed through the reducer. The composite fan that rotates itself generates thrust downward. However it does not burn itself, so the downward thrust is a stream of cold air. This cold air can neutralize the downward hot airflow of F-135. Thereby reducing the impact of exhaust gas on the deck during vertical landing. 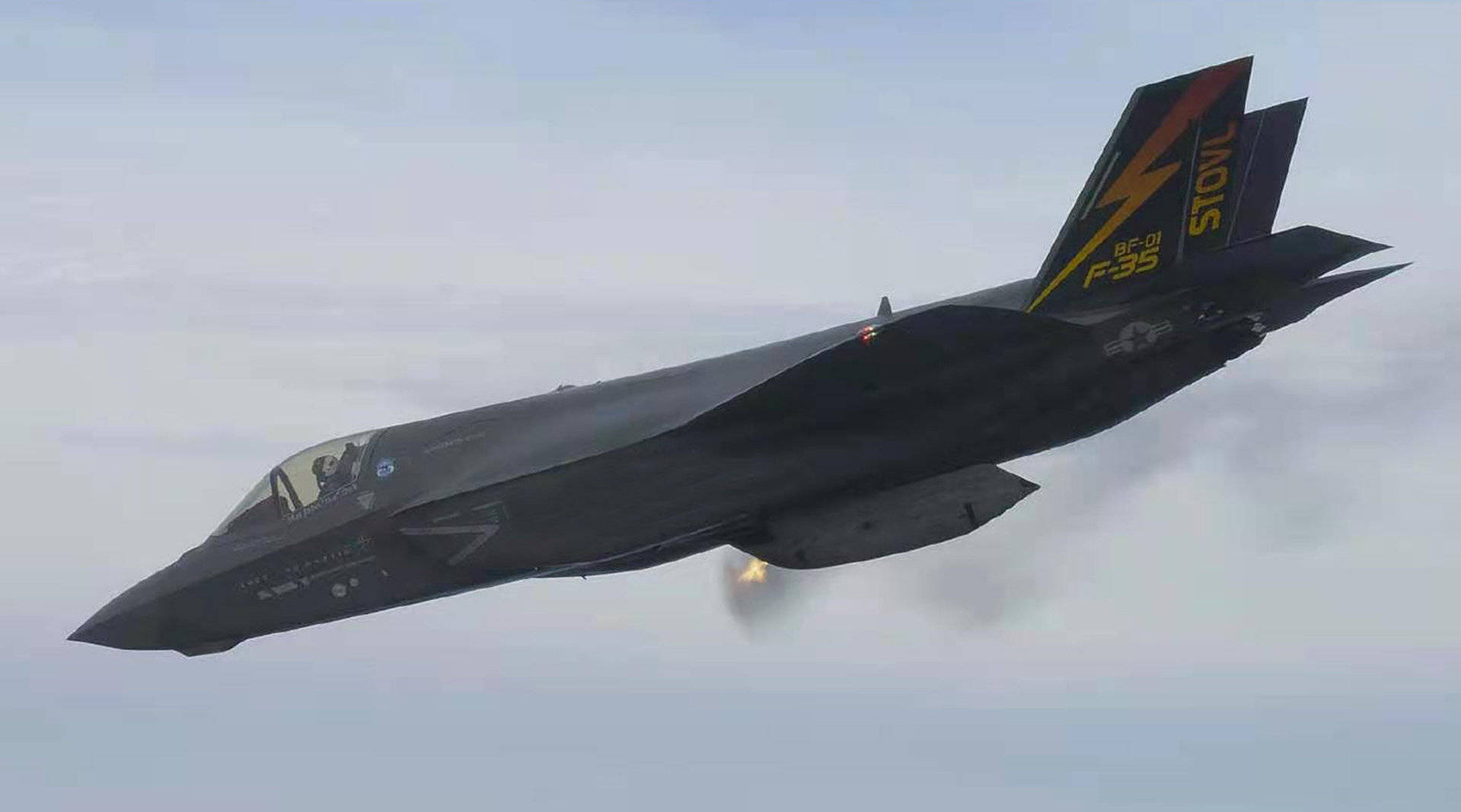 Of course, the thrust vectoring nozzle of F-135 is also a brand new design. This nozzle can adjust the corresponding angle according to the state of the aircraft. Generally, it stay at 0 degrees during normal flight, while 45 degrees during short take-off, and 90 degrees during vertical landing. Because it is different from the 3D vector nozzle like Su 57. In air combat, it cannot play any role. The current empty weight of the F-35B is 14.7 tons, while the air force F-35A has only 13.2 tons. It can be seen that the F-35B is nearly 1.5 tons heavier than the basic model.

Due to many restrictions on short take-offs, the maximum take-off weight of the F-35B is only 27 tons, and the maximum take-off weight of the basic F-35A is 31.8 tons. This item is nearly 5 tons lower than F-35A. So in terms of range and ammunition capacity, there is a big gap compared with the basics. But the F-35B’s short take-off and vertical landing capabilities provide many small and medium-sized aircraft carriers to operate fighter aircraft. This will change future air and sea battles. In addition to the above-mentioned countries, many countries are also seeking F-35B fighters. Although she is the worst stealth fighter, this unique skill is too distinctive.