“Brahmos” is India’s most advanced cruise missile, supersonic “Brahmos” cruise missiles are currently available in two versions: anti-ship version and ground-attack version, the Indian Air Force part of the Su-30MKI fighter aircraft has been modified, can use the air in the middle of the two mount points, before and after the series mounted a 2.9-ton “Bramos” cruise missile

As one of the most advanced weapons manufactured by the Indian military industry, India has been actively improving the “Brahmos” and trying to promote it to other countries, according to current reports, a number of Southeast Asian countries are interested in the “Brahmos” supersonic cruise missile, Currently Brahmos is the most advanced anti ship missile in the world .

Alexander Maksichev, Russia manager of Brahmos Aerospace, a Russian-Indian joint venture, told the satellite news agency that the company will build a Brahmos cruise missile in 2024 to destroy air targets such as early warning aircraft (AWACS). The Russian-Indian joint venture will develop an anti-radiation missile for India’s Su-30MKI fighter jets, and Maksichev noted that the design of the Brahmos air-to-air cruise missile to destroy air targets in the early warning aircraft category has been approved and preparations for the first launch are scheduled in 2024.

He said the missile’s biggest feature is its use to destroy large air-heavy targets such as early warning aircraft. Currently, the Brahmos series of missiles are used to destroy targets on the ground and at sea. “So we’re going to expand the mission of the Brahmos series of missiles, and in a few years we’ll have the capability to destroy air targets, ” Maksichev said. That is, the platform remains the same, with only a slight improvement, but the ‘brain’ will be replaced, i.e. the self-guided head that destroys the radar reflects the aerial target is no longer the same. Brahmos anti-ship missiles are a new generation of cruise missiles developed by Brahmos Aerospace, a Joint Venture between Russia and India. 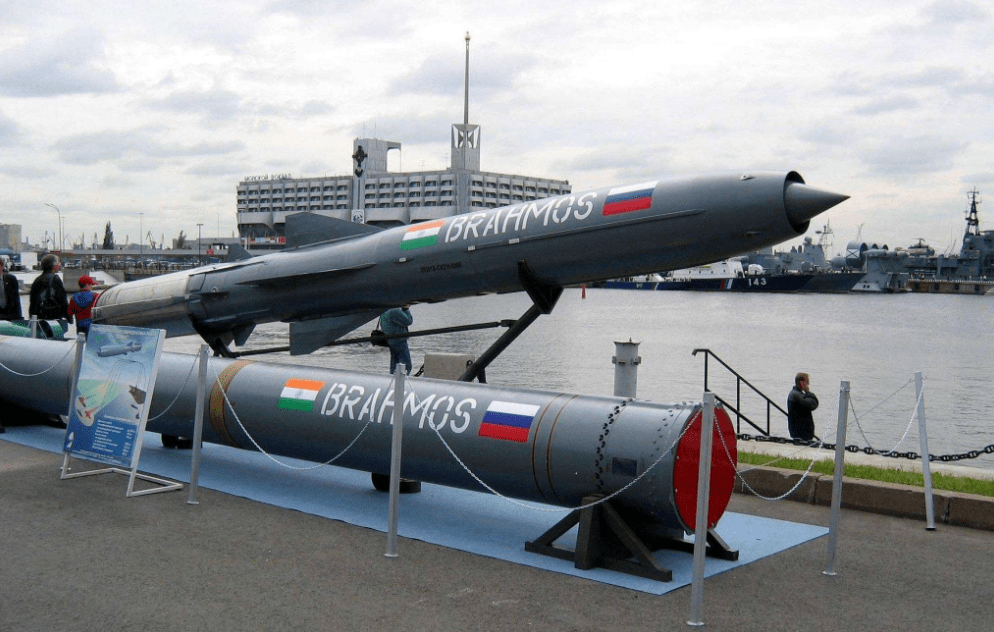 The Russian side is responsible for the development of missiles, and the Indian side is responsible for the guidance system missiles. “Brahmos” supersonic cruise missile, with supersonic, multi-ballistic performance characteristics, its sudden defence capability, anti-jamming capability and anti-missile intercept capability, in the world is “unique”, so the Indian and Russian media called it “magic” missiles, the latest type of cruise missiles. Brahmos, whose name is a combination of the Brahmaputra River in India and the Moscow River in Russia, is an acronym for two English words, marking the friendship between India and Russia, implying the meaning of “both the wild side of the Brahmaputra River and the elegant side of the Moscow River”. 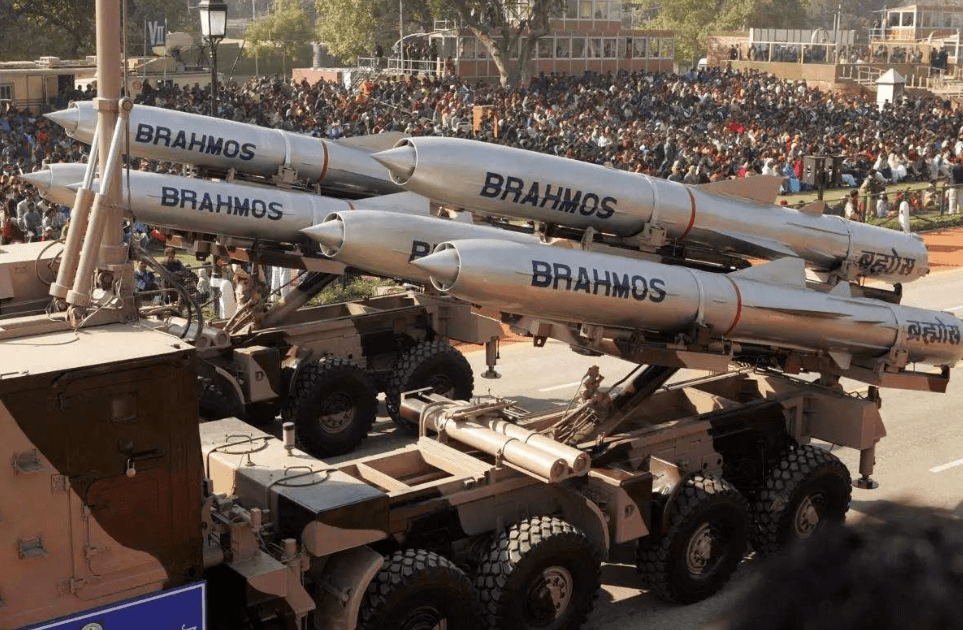 The missile uses a dart-type pneumatic layout design, the surface of the projectile is coated with India’s own development and production of radar-absorbent paint, can enhance the stealth performance of the missile, the greatest extent to avoid radar search detection, reduce the probability of detection by enemy radar. The power system uses a solid rocket booster and a stamping jet engine. Its new small, one-of-a-side stamping jet engine was developed by HAL India. The missiles are guided by active radar, GPS and satellite navigation. The missile dropped to about 10 meters at the end of the flight, close to sea level and flew serpentine manoeuvres to avoid enemy intercepts.