Hanwha Defense has said it is willing to offer its K21-105 Light Tank to meet a requirement in the Indian Army.

Hanwha Defense has told Janes it plans to offer its K21-105 Light Tank to meet a new requirement within the Indian Army. If selected for the programme Hanwha Defense plans to build the platform in India through its existing partnership with local firm Larsen & Toubro (L&T).

The plan is aligned with a request for information (RFI) issued by the Indian Army in April in support of its programme to acquire, through several phases, 350 locally manufactured light tanks for deployment in assorted terrain. According to the RFI, the tanks will be procured through the ‘Make in India’ category of the Ministry of Defence’s (MoD’s) Defence Acquisition Procedure 2020 (DAP 2020). 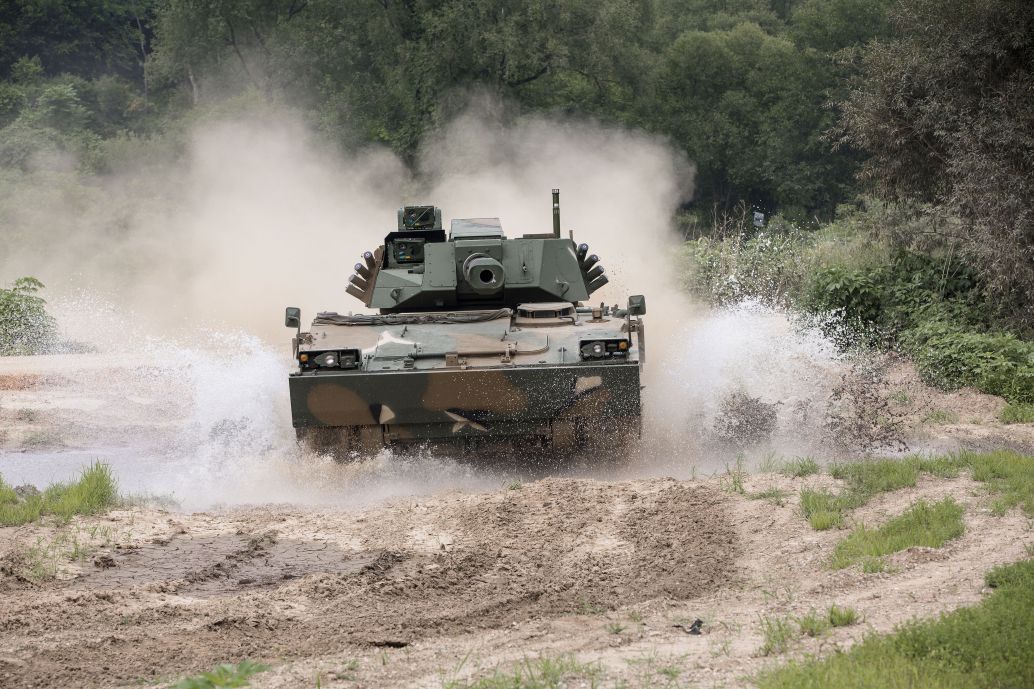 The spokesperson added that the South Korean company is “fully committed” to New Delhi’s ‘Make in India’ programme and has evidenced this position in its programme with L&T to locally manufacture K9 Vajra-T 155 mm/52-calibre tracked self-propelled howitzers (SPHs).

Janes reported in February that all 100 of these platforms, which were ordered in May 2017 for USD600 million, had been delivered to the Indian Army. According to L&T, the SPHs incorporate 50% indigenous content, which involved sourcing some 13,000 components from nearly 1,000 Indian manufacturers. The K9 Vajra-T system – a variant of Hanwha Defense’s K9 Thunder SPH – was built at L&T’s Armoured System Complex (ASC) in the western coastal town of Hazira in the state of Gujarat.