Recently, the PLA has put into service a new low-altitude air defense system (SHORAD), which looks similar to the recently deployed US SHORAD Stryker defence system.

According to a video released by China State Television (CCTV), China’s new SHORAD system, consisting of a 35mm anti-aircraft gun along with two surface-to-air missiles, is mounted on an armored vehicle chassis. steel 8×8 wheels. 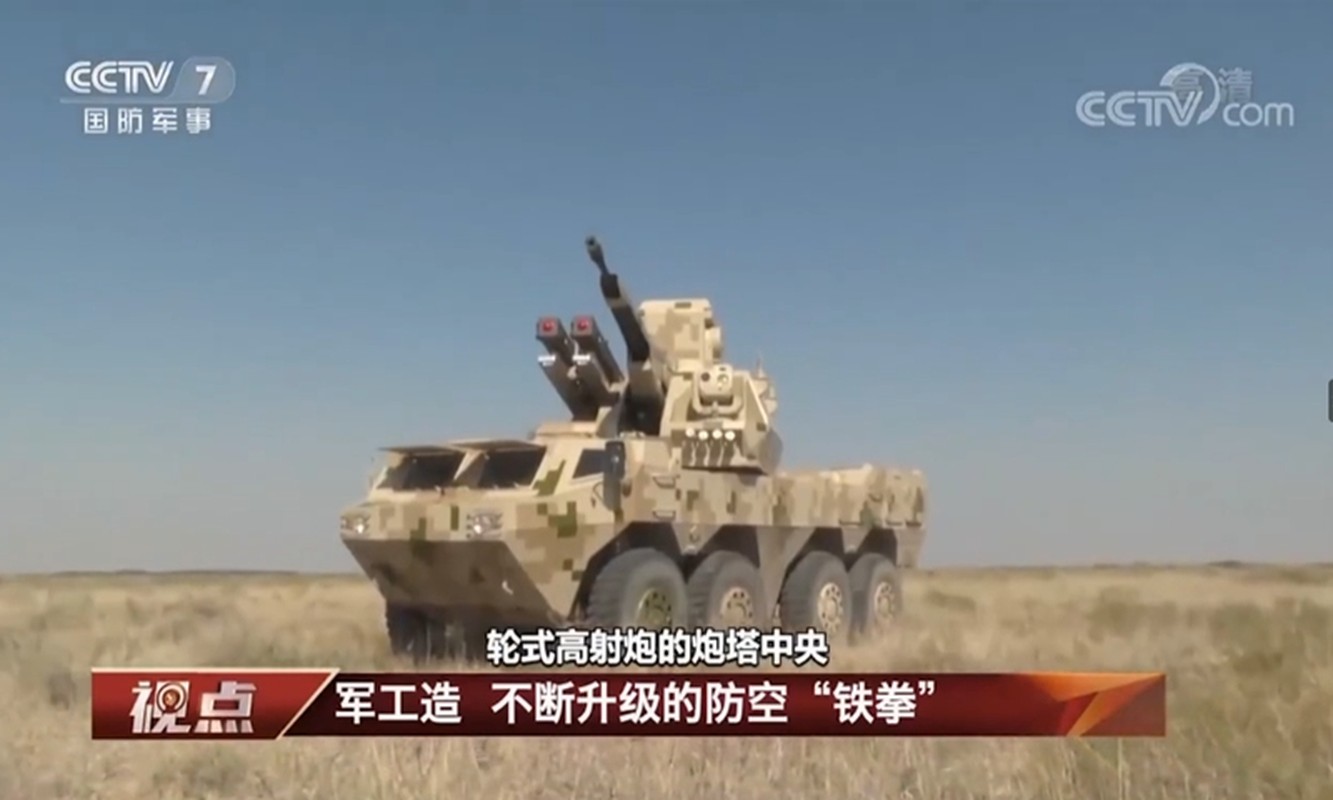 In terms of overall design, the Chinese SHORAD system looks similar to the recently deployed Stryker IM-SHORAD system, developed by General Dynamics and Leonardo DRS for the US Army.

China’s SHORAD system has been described by China’s state-owned Global Times newspaper as “independently developed”, as an affirmation, against ideas that China has copied copy foreign design and manufacture in China.

The SHORAD system can also be deployed as a stand-alone combat unit, a feature that is said to make the Chinese SHORAD system better than its competitors in the market. Interestingly, the name of the weapon was not revealed in the CCTV video. 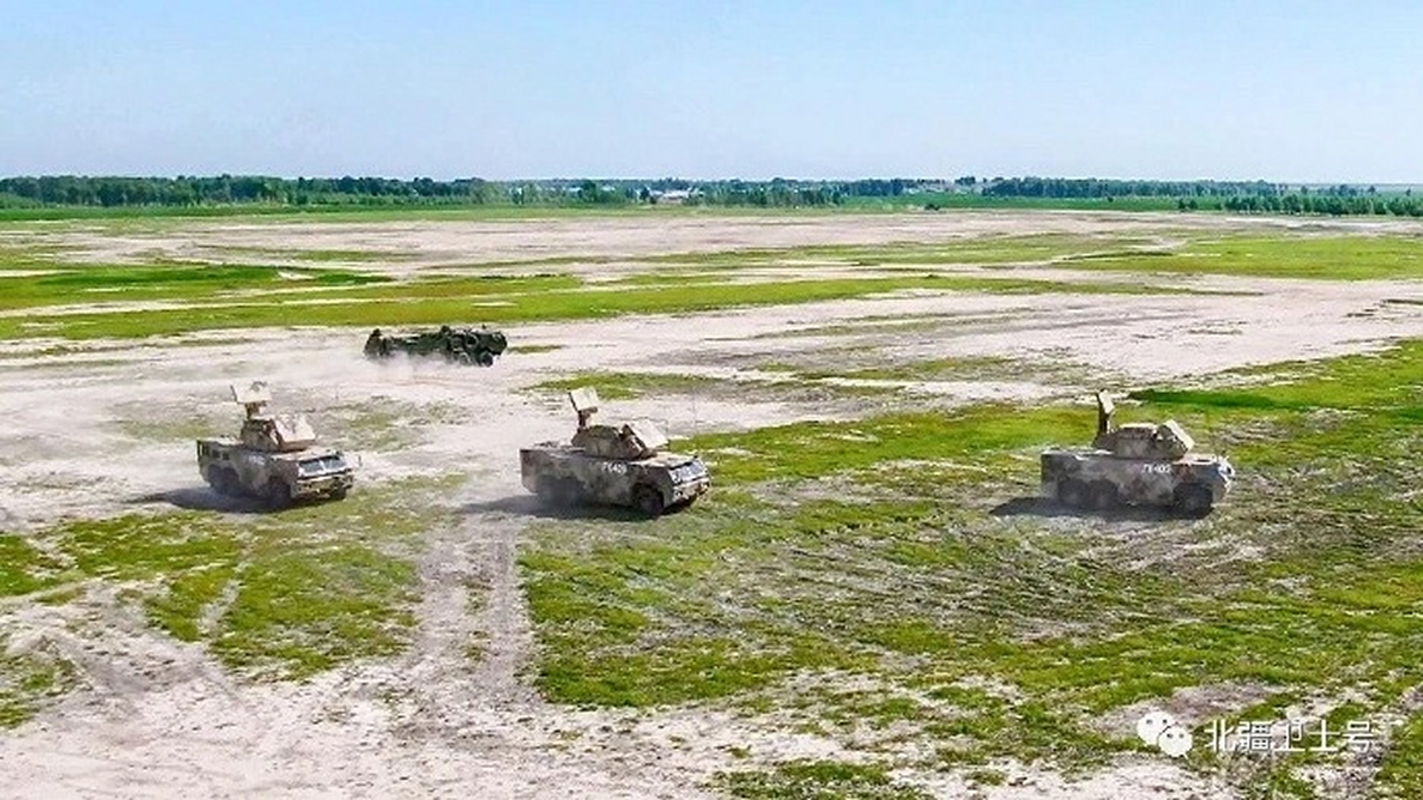 The SHORAD low-altitude air defense system can counter the threats of enemy aircraft, especially attack aircraft, UAVs and armed helicopters. In terms of personnel, SHORAD will be the main weapon for air defense battalions (company) of Chinese infantry brigades.

SHORAD’s general engineer from China South Industry Corporation (state-owned), told Global Times: “We have integrated detection, tracking and attack functions into the system and it can complete all of these tasks, even while it’s on the move.”

The SHORAD system uses a single-barrel 35mm cannon as its primary weapon, which would be a very unusual choice, for such a system. Similarly, SHORAD systems, developed by other countries, used twin-barrel guns to achieve a higher probability of hitting targets.

These systems traditionally, often combine rapid-fire artillery and rockets (or just artillery, or rockets); The anti-aircraft artillery models equipped on SHORAD usually use medium or small caliber cannons, which can both attack air targets, and when needed, can provide direct fire support to ground detachments.

SHORAD is equipped with low-altitude anti-aircraft missiles, sometimes man-portable air defense (MANPAD) missiles. The typical design is that the vehicle is equipped with sensors such as radar and electro-optical observation systems, which help detect targets and guide the vehicle’s weapon system.

The use of a variety of armed UAVs, suicide UAVs and the future of swarm UAVs are becoming a real serious threat to any ground force. The most obvious example is the recent conflict in Nagorno-Karabakh between Amenia and Azerbaijan.

Therefore, in the face of the threat of UAVs, low-altitude air defense systems have been re-equipped, protecting combat forces against the threat of drones.