The Chinese military is actively training soldiers to get used to high-altitude combat conditions, in case tensions with India are likely to escalate this summer.

The People’s Liberation Army (PLA) is actively training its troops to operate in high-altitude areas, in order to be ready for any possible contingencies.

According to Sina news agency, training in high mountain terrain will help soldiers get used to this most extreme environment. At high altitudes, the air is much thinner than usual, making the usual physical exercises a great challenge. 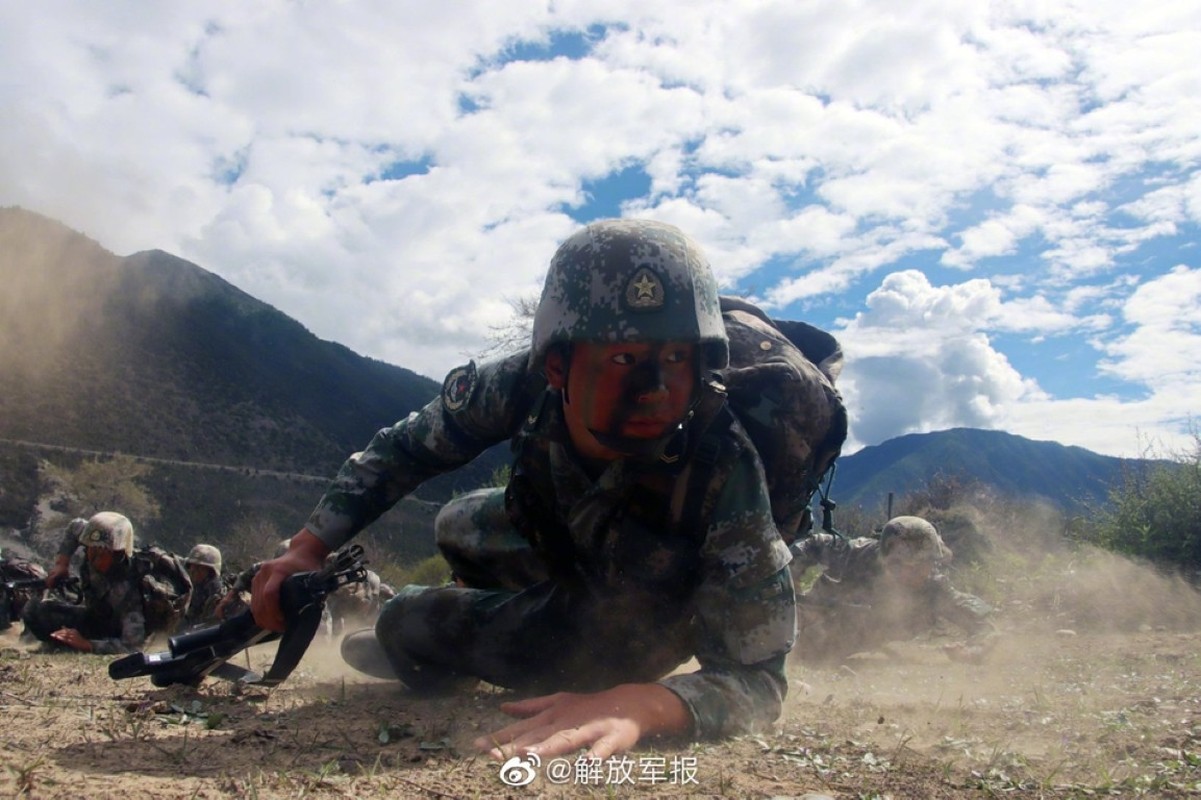 For soldiers who were born and raised in the high mountains, weather and terrain factors will not be too worrisome because they are so used to this environment. However, for many soldiers in the Chinese military , combat in high mountain terrain is a challenge. Even the marching made many people fall.

Last summer, a series of large-scale clashes between Chinese and Indian troops took place in the border area of ​​the two countries, located at an altitude of about 3,000 to 4,000 meters above sea level. At this height, the physical strength of soldiers will be worn out very quickly, especially in hand-to-hand disputes between soldiers of the two countries

Careful training and preparation will help Chinese soldiers not fall into a passive position, limiting casualties in clashes, which are likely to take place in the future.

In February this year, China’s CCTV broadcaster released a video recorded by Chinese soldiers, during clashes with Indian troops in the border area. In this video, it can be seen that both Indian and Chinese soldiers do not use guns at all, only using shields, batons and protective clothing like those of riot forces. 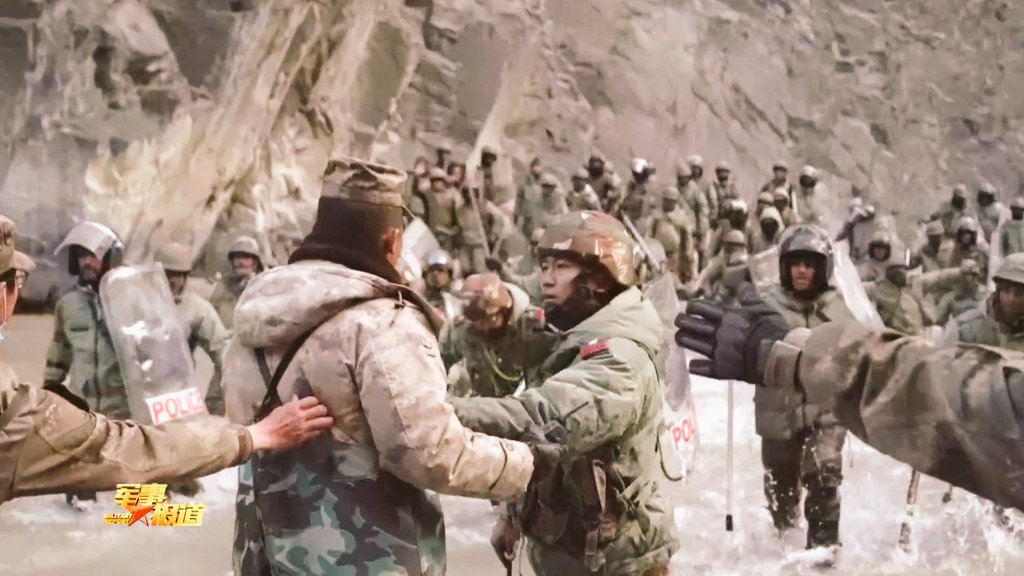 The lack of armament is intended to keep the scale of the conflict low – that is, using only bare hands, sticks and stones to attack each other. Conflicts of this type, which will not generate too much publicity, will not attract much international attention, although there will still be casualties. According to many sources China loss heavy casualties during conflict with India

In the video provided by CCTV, hundreds of Indian and Chinese soldiers can be seen confronting each other in the valley between the two countries. Officially released figures show that at least 20 Indian soldiers were killed in this conflict, while the Chinese losses were twice as high.

Over the past winter, skirmishes between India and China have cooled down, as severe weather on the border between the two countries has greatly affected logistics

However, international media and observers do not rule out the possibility that the conflict between the two countries will continue to break out this year, when the winter has gradually passed