A hotly searched article on Western social media was titled: The United States warned its European allies to prepare for Russia’s attack on Ukraine.

So is Russia really preparing for a all-out war against Ukraine or is it just another bluff by the media.

The war is no joke, especially between two military power countries.

“The U.S. is raising the alarm with European Union allies that Russia may be weighing a potential invasion of Ukraine as tensions flare between Moscow and the bloc over migrants and energy supplies” published by Time.

In reply, Russia says military deployments on its territory are an internal matter and it denies any aggressive intentions, while accusing the U.S. of provocation by sailing warships in the Black Sea close to its territory this week.

1. US officials informed the EU that according to satellite intelligence and various signs, Russia is preparing to attack Ukraine. And unlike the public gathering of troops during the crisis this spring, Russia is gathering secretly this time.

2. Western media disclosed relevant satellite pictures, and you can see a large number of Russian barracks and heavy weapons in the Russian-Ukrainian border area.

3. Some circulated videos also show that a large number of Russian tanks and artillery are being transported forward by train.

4. Ukrainian President Zelensky accused on the 13th that Russia has now garrisoned 100,000 troops on the Russian-Ukrainian border, similar in scale to the crisis this spring. 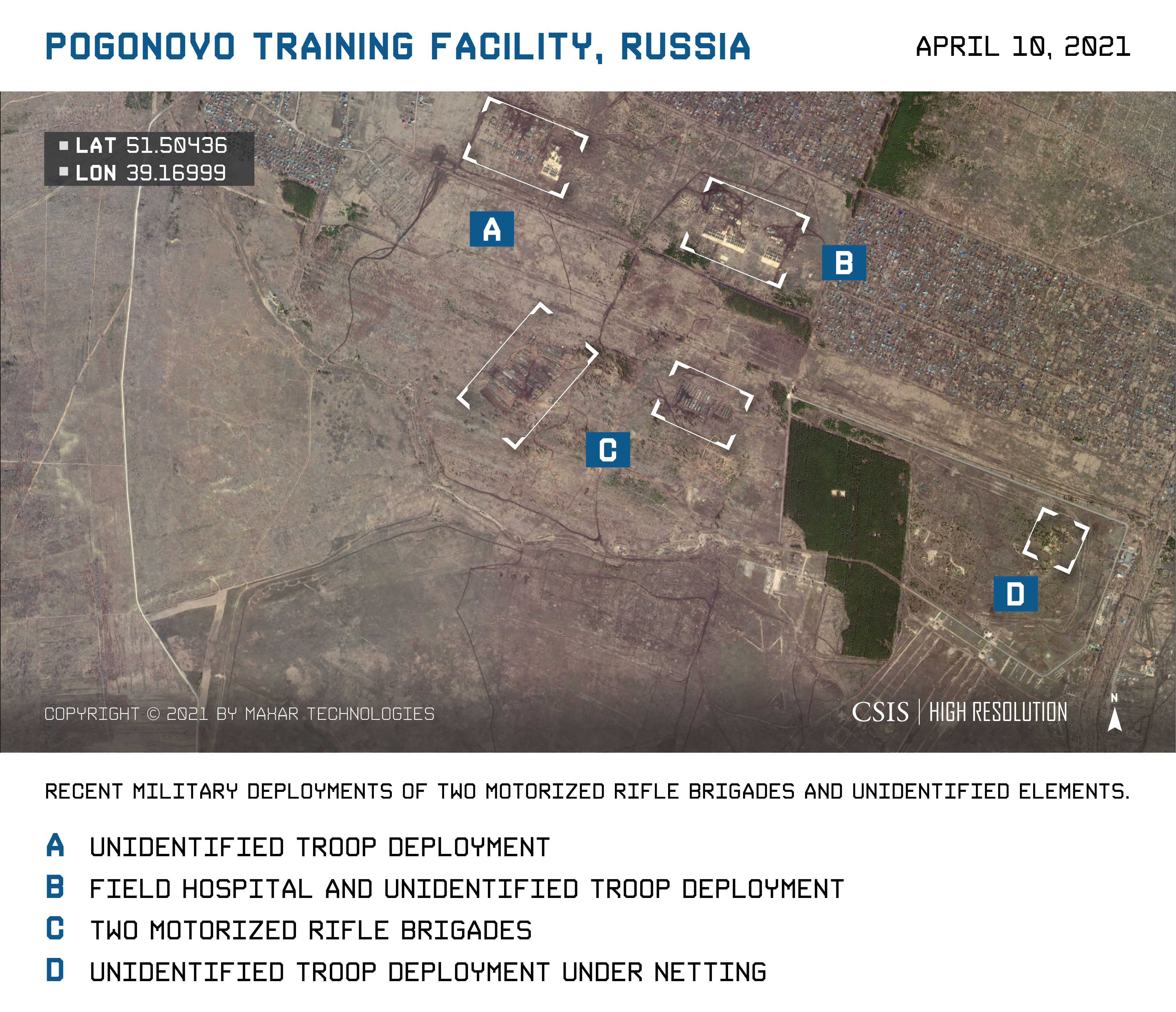 5. US Secretary of State Blinken also warned Russia not to make another “serious mistake” on the Ukraine issue, that is, not to repeat the 2014 Ukraine crisis. He declared, “We don’t know Moscow’s intentions, but we know its script.” In the 2014 crisis, Crimea separated from Ukraine, and then a civil war broke out in Ukraine, killing at least 13,000 people.

6. Russia refuted the Western allegations. Putin publicly responded on the 13th, accusing NATO of provocation, including the ongoing military exercises in the Black Sea, which poses a severe challenge to Russian security and prevents Russia from letting down its vigilance.

7. Putin also warned that Ukraine used advanced Turkish drones in the civil war, which changed the rules of the game, violated the Minsk agreement, and may lead to escalation of the conflict.

8. Russia has repeatedly issued clear warnings regarding NATO’s approach to Ukraine. Putin said in April that if hostile countries cross the Russian security “red line”, they will “regret more than anything they have regretted for a long time.”

9. The Ukraine crisis in the spring, Russian soldiers suppressed the border, was also about to come. This was also the reason why Biden rushed to request a phone call with Putin. In the end, Russia temporarily withdrew its troops from the border area.

10. Earlier, the US CIA Director Burns visited Moscow and talked with Putin on the phone, which was also about the recent situation in Ukraine. According to the US side, the US sends a message to Russia that if Russia attacks Ukraine, it will cause serious consequences.

11, but the Russian troops are still continuing. Regarding the Western allegations, Russia countered that there is no so-called invasion plan to invade Ukraine, “unless we are provoked by Ukraine or others”, and, on the contrary, many threats come from Ukraine, and U.S. warships are “very provocative” in the Black Sea. “So it is very difficult to avoid direct conflicts in the Black Sea every day.”

12. It is very interesting, and the British statement. Apart from sending a small group of troops to Belarus, the British Chief of Defense Staff Nick Carter declared that the risk of unexpected war between Western countries and Russia is now greater than at any time since the end of the Cold War. Are big because many traditional diplomatic tools are no longer available.

As you can see, the battlefield forces are confronting each other, and the public opinion is arguing. Although the refugee crisis is intensifying on the border between Belarus and Poland, it is a more severe war crisis on the border of Ukraine.

Russia has once again suppressed the country with large numbers of troops, so that the United States has continuously warned the European Union: prepare for Russia to attack Ukraine.

But is Russia really going to fight?

I do not know either. However, the dissatisfaction of Russia is obvious when NATO is pressing harder, especially at the door of the house. In addition, NATO’s continuous close exercises in the Black Sea and a series of provocative actions have made Russia even angrier.

Wars are fictitious and real, and garrisoning troops may only be a deterrent, but when the opponent relaxes their vigilance, they suddenly launch an offensive. This is also a common pattern of warfare. But still think there is a little, very little chance Russia will go a war againt Ukraine in this situation.

The foreground is Belarus and Poland, Ukraine and the eastern forces; behind it is undoubtedly Russia and the West. After the war ended, life will be disgraced. The West must be cautious, Ukraine must be calm, and Russia must be restrained. However, the attitude of the needle tip towards the wheat mang really makes people take a breath, and the risk of accidental war breaking out is greater than at any time after the Cold War.

The once fertile land has now become the powder keg of Europe. Ukraine, the former Soviet republic second only to Russia in resource endowment and strength, is now sandwiched between Russia and the West. The country is divided, civil wars are continuous, and now the country is under pressure by the army. It is really a country that is breaking through, which makes people embarrassed.

and finally “Winter has arrived, and this winter may be extremely cold”.