The conflict between Russia and Ukraine has escalated. Not only did the two sides fail to achieve an armistice agreement at the negotiation table, but the situation became more difficult when the US and other Western countries intervened, and there was no end in sight. 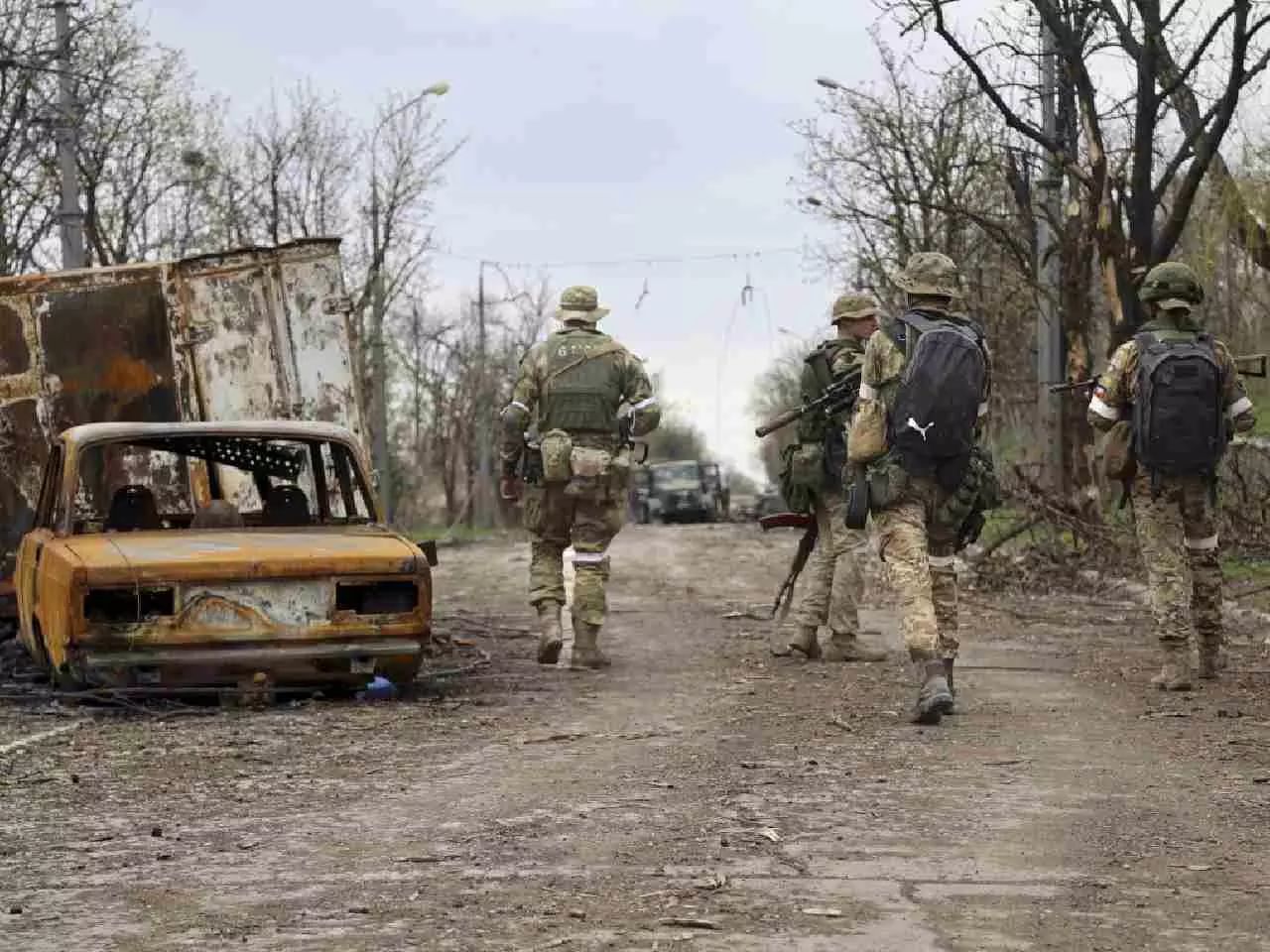 To gnaw this “hard bone”, the Russian army did not hesitate to change its strategy, from the initial fire attack to the current siege. Because this can not only save firepower and losses but also force the hider to make a “scream for help” through time.

The position, however, was identical to that of the Russian army. In the absence of water, medication, or food, the Azov battalion commander hiding in the Azov Steel Plant began to “appeal for rescue.”

After failing to receive assistance from Kyiv, the imprisoned Ukrainian army considered the horrible scheme of trading citizens for food and medication. Such a “request for assistance” would not be accepted by the Russian army. Faced with a predetermined result, the Ukrainian side recently told the Russian army that in return for detainees, it is prepared to evacuate 38 badly injured defenders from the steel factory from the humanitarian corridor.

Can the hard attack prevail if the negotiation fails? Alexi Khromov, deputy chief of the Operational Directorate of the General Staff of the Ukrainian Armed Forces, indicated on May 12 that rescuing the besieged troops from the Mariupol Azov steel factory would need a big number of forces and might have serious implications. loss.

Because the Ukrainian Armed Forces are presently 150 to 200 kilometers away from Mariupol, according to Khromov, the Russian army has built a large-scale engineering barrier and rear defensive line in addition to the lengthy distance. The Ukrainian army suffered significant losses.

“If there is just one opportunity to break through the siege of Mariupol by armed means, the Ukrainian leadership will take advantage of it,” Ukraine’s Deputy Defense Minister Anna Maliar warned.

Although the Kyiv side stated that “we must do everything possible to rescue the troops besieged in the Azov Steel Plant,” they are well aware of the Russian army’s capabilities and that rescuing successfully is akin to “making a miracle.” The two parties have been discussing this issue for more than 10 days now. It is exceedingly difficult to achieve an external breakthrough or a lingering inside Russian army breakthrough.

Can we find another route because Kyiv is unreliable?

A Ukrainian army commander imprisoned in the Azov steel factory yelled at Elon Musk on social media on May 12, expecting that this “alien” may bring hope and rescue the beleaguered Ukrainian soldiers.

This individual yelled at Musk, ” “People often claim that you arrived from another planet and taught everyone how to perform the impossible. We can even live together despite our worlds’ proximity. Please, Hope, assist us in getting out of the steel factory and to a nation that can mediate; I believe you are capable of doing so; please send me a signal.”

Even though the request for assistance is a little “incomprehensible,” Musk has yet to respond on Twitter. “If you don’t submit, you’ll merely be reborn in your future life,” several netizens joked. Although internet users are kidding, the truth is…

It’s worth mentioning that the commander of the Ukrainian army just identified US Vice President Joe Biden on social media, and there has been no response so far.

The US would not dare to confront Russia in this manner. After all, no one’s commands can be utilized against the Russian army’s formidable siege, and breaking through and invading will be pointless.

It is better to beg for others than for oneself, as the proverb says. You must submit if you wish to survive. The conflict will only bring the country and its people further tragedies. I hope that the Ukrainian army locked at the Azov Steel Plant realizes as quickly as possible that the only way to a new life is to disarm and surrender!