There have been many battles fought in history, and the Gulf War is considered a modern war, and it is this war that has made many countries truly aware of the importance of weapons to their own countries. The Gulf War was a war between the United States and Iraq. Although the Gulf War awakened all nations, the Bekaa Valley air war was also a legendary war that troughed the world, as the U.S. military used a large number of high-tech weapons to overwhelming the enemy and caused up to $200 billion in damage to Iraq.

Syria and Israel are both Middle Eastern countries, but relations between the two countries are very unfriendly and even large-scale military conflicts have broken out. Operation Mole Cricket 19  was a suppression of enemy air defenses (SEAD) campaign launched by the Israeli Air Force (IAF) against Syrian targets on June 9, 1982, at the outset of the 1982 Lebanon War. The operation was the first time in history that a Western-equipped air force successfully destroyed a Soviet-built surface-to-air missile (SAM) network. It also became one of the biggest air battles since World War II, and the biggest since the Korean War. The result was a decisive Israeli victory, leading to the colloquial name the “Bekaa Valley Turkey Shoot”.

even if the winning countries in the past war will suffer some losses, but in this war is different, the IAF had destroyed 29 of 30 SAM batteries deployed in the Beqaa Valley, and shot down 82–86 enemy aircraft, with minimal losses of its own.

That time Syria’s military strength was not weak or even there were 30 Sam missile bases operating for a decade, and it was surprising that the war lasted only six minutes, during which Time Israel not only destroyed 29 Sam missile bases but also destroyed many military defense projects, precisely because many countries in the war had a new view of Israel, and now under Israeli control, its actions in the Middle East have become free to do so. 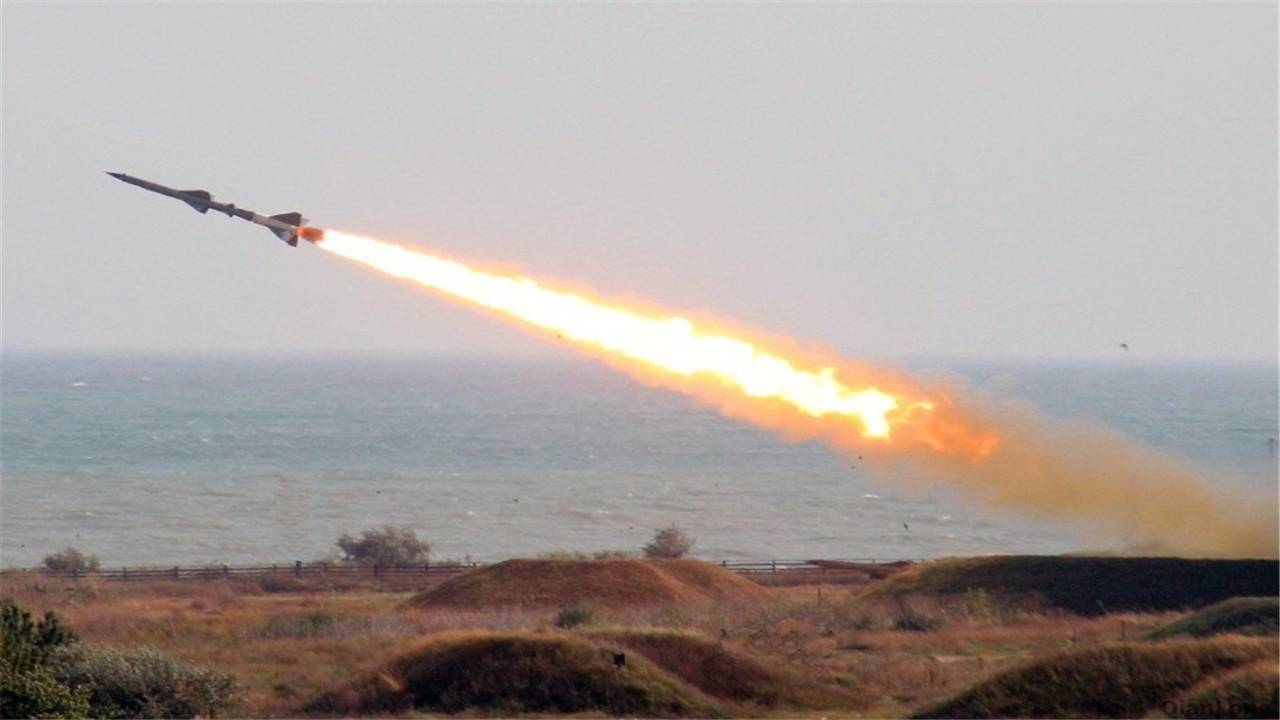 At that time, Syria-Israel relations are very unfriendly Bekaa Valley area near the Syrian border, when Syria’s biggest advantage is the Sam missile company, after all, Syria invested a lot of energy and lots of money but also spent a lot of time, the main force of the missile force is the Sam-6 series of ground-to-air missiles, it was providing major defence to Syria, after all, it was the product of the Soviet Union at that time, this missile has a range of 25 kilometers shooting altitude of 10 kilometers, combat power was excellent.

Israel saw the missile as a nail in the coffin before the two countries went to war, so it tried everything from the start to destroy it, and when everything was ready, Israel sent hundreds of fighter jets, using advanced F-15s and F-16s. Early warning and electronic jammers fought and launched heavy air strikes on the Sam-6 missile base in the Bekaa Valley, resulting in the destruction of 29 SAM missile bases, the downing of 60 fighter jets and the destruction of 228 missiles and radar systems. It took only six minutes for $20 billion to hit the water directly.

The most shocking was the ensuing air war, in which Israel shot down 82 Syrian warplanes with zero casualties, creating an impressive record of 82:0. In general, weapons are very important in war, and the military must be vigorously developed.