The guys guiding the fighters to land on the aircraft carriers have the biggest balls in the world. And it doesn’t really matter what they’re wearing, even though the color of the T-shirt is an international language of communication that fighter pilots from everywhere automatically understand. 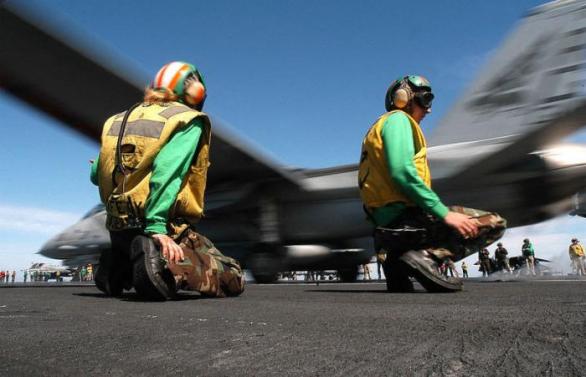 These gentlemen are responsible for the catapults during takeoff and the steel ropes during landing. This is one of the most dangerous jobs, because the steel rope will cut anything and anyone in its path when stretched. Therefore, it is necessary to always have an overview of who is standing where and return the ropes to their original position. 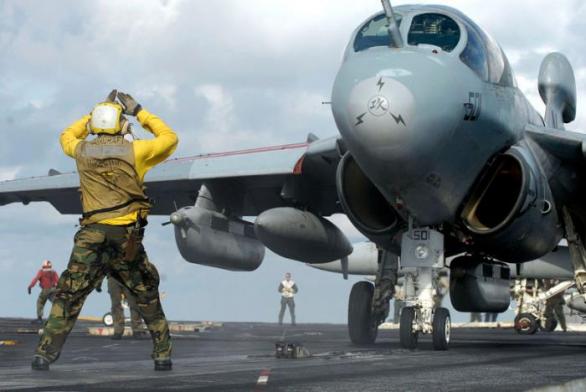 You can see the yellows on most photos from the aircraft carriers. They are responsible for the movement of aircraft across the area and thus the characteristic sign language with which pilots navigate to the right place. They have to have a perfect overview of who is standing, where they are going, but above all they have to be a bit of dancers, because the movements need to be performed accurately and quickly. 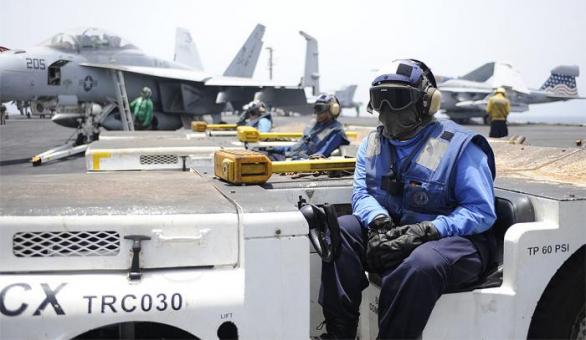 These take over from the yellow planes on the way to the final parking lot. They often ride tractors to move faster, and they are also in charge of all vehicles and elevators that make it easier for the aircraft themselves to move. Here, too, a perfect overview is needed – not only about what is happening on board, but also in the parking spaces below it. 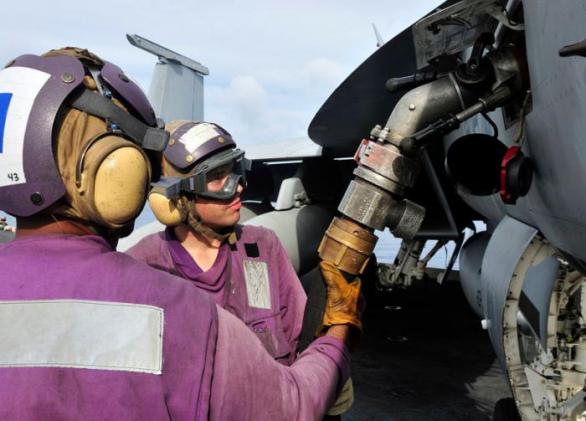 The purple team is responsible for refueling. It’s a bit like Formula 1, because some fighters only land for refueling, so you need to tighten the pump and fill the tanks as soon as possible – we’re talking about a jet with suspensions full of rockets, so it’s not like leaning on your car at the gas station and you let the gun in the tank do all the work. Purple has to follow a number of safety rules, because a single mistake could mean an explosion from Michael Bay. 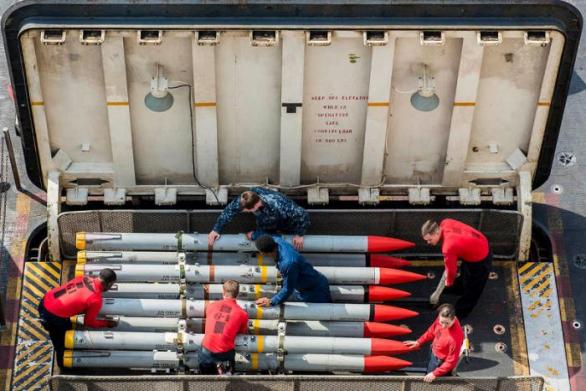 The biggest of the fighters? Quite possibly, the red T-shirts are arming the fighters. They have their own elevators with reinforced walls (so that a possible explosion does not sink the whole ship) and they carry several meters weighing bombs and rockets nicely on their shoulders, which they then attach to their undercarriages and check. You probably have to be very specific to this job. 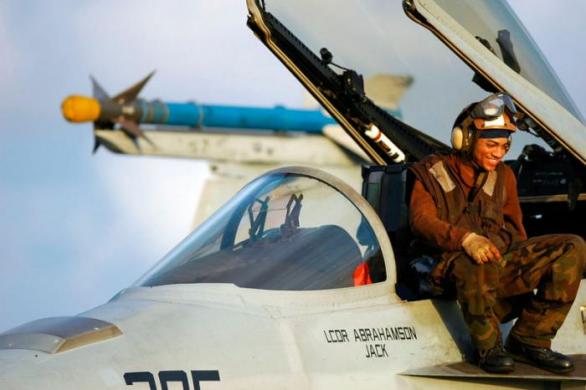 The only one who can go to the cockpit, with the exception of the pilot himself, is the head of maintenance and he wears a brown T-shirt. He hands over the aircraft refueled, armed and fully functional. He is responsible for his condition from head to toe. That’s why it’s important for pilots with brown T-shirts to get along well. After landing, the maintenance chief takes over the aircraft again and has to check it to the last screw. 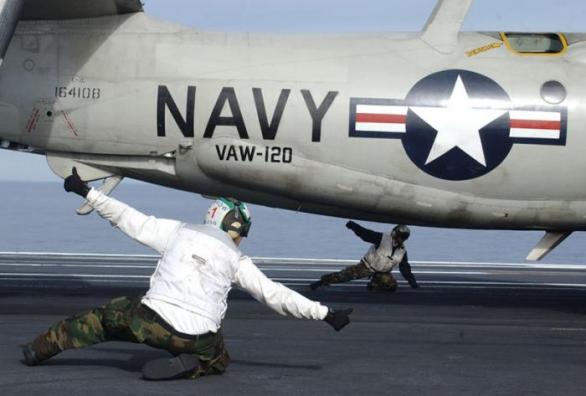 White T-shirts are worn by several classes of staff, but the most important are LSO – Landing Signal Officers. They help pilots with landing and let them know how the aircraft behaves from the outside, how to correct movement, altitude and speed. Most of them are active or former pilots with extensive experience landing on aircraft carriers and very, highly valued employees.