As the most protected warship in the world, always travel with battlegroups like Destroyer, frigates, a supply ship, and submarines, in addition, it has its own super defensive capabilities, the strength of the aircraft carrier battle group cannot be underestimated. Many countries with aircraft carriers, not only need to develop more advanced defense capabilities but also there should be extremely strong offensive weapons at the same time. The most representative one is the submarine.

The current development of submarines is very mature, not only can carry torpedoes but also can carry nuclear missiles and anti-ship missiles, which is deadly enough for aircraft carriers. Although the aircraft carrier has strong defensive capabilities and is often escorted by anti-submarine killers such as destroyers, if the opponent’s submarine is really waiting for an opportunity to attack, it is impossible to intercept 100%. Therefore, submarines are still the biggest enemy of aircraft carriers.

A hypersonic missile travels at speeds of Mach 5 and higher – five times faster than the speed of sound (3836 mph), which is around 1 mile per second.  Some missiles, such as Russia’s upcoming Kh-47M2 Kinzhal air-launched ballistic missile, are allegedly capable of reaching Mach 10 speeds (7672 mph) and distances up to 1200 miles.

Hypersonic missiles are so valuable because there is currently no operational or reliable method of intercepting them. However, as defence technology progresses countermeasures will emerge. Technologies such as directed energy weapons, particle beams and other non-kinetic weapons will be likely candidates for an effective defence against hypersonic missiles.

The Swarm drones can be said to be the most special among the enemies of aircraft carriers. Because of the complete remote control method, the drones can directly use suicide attacks to attack the aircraft carriers, and the current drones have both speed and functionality. Both have reached the military level of power, and due to the small size of the fuselage, by binding high-power explosives, the drone group can have greater power. Coupled with the fact that the cost of the UAV group is lower than other weapons, it may become one of the main weapons for attacking warships in the future. 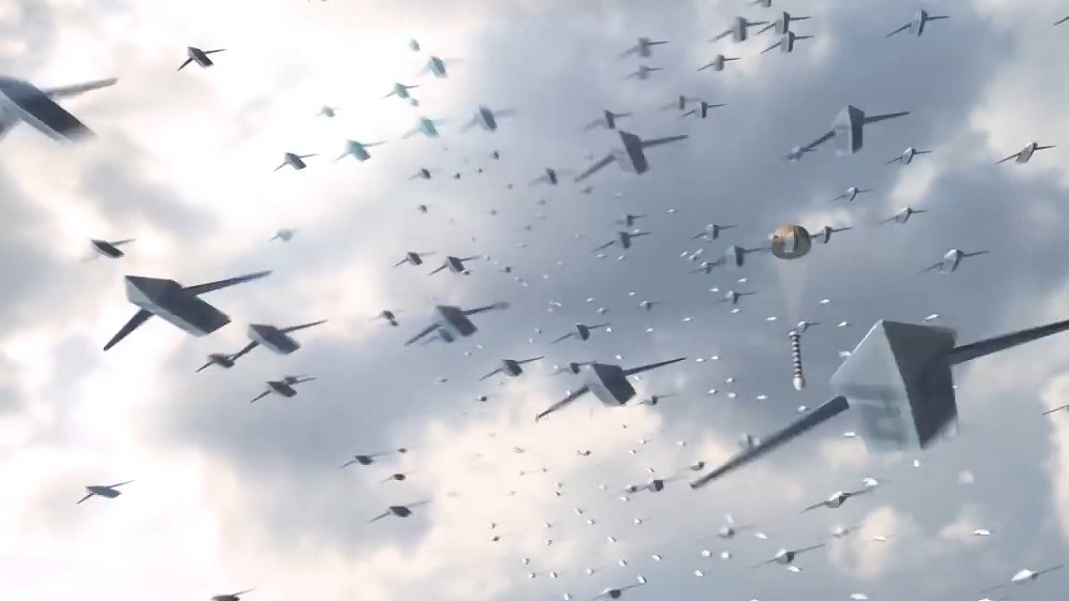 Moreover, drones can also fly at ultra-low altitudes to avoid radar scans. This can help drones to avoid the radar and can strike directly from all angles. It takes a truck or aircraft to carry dozens of drones to attack the target. In addition to these weapons, aircraft carriers are actually more afraid of the forces of nature. 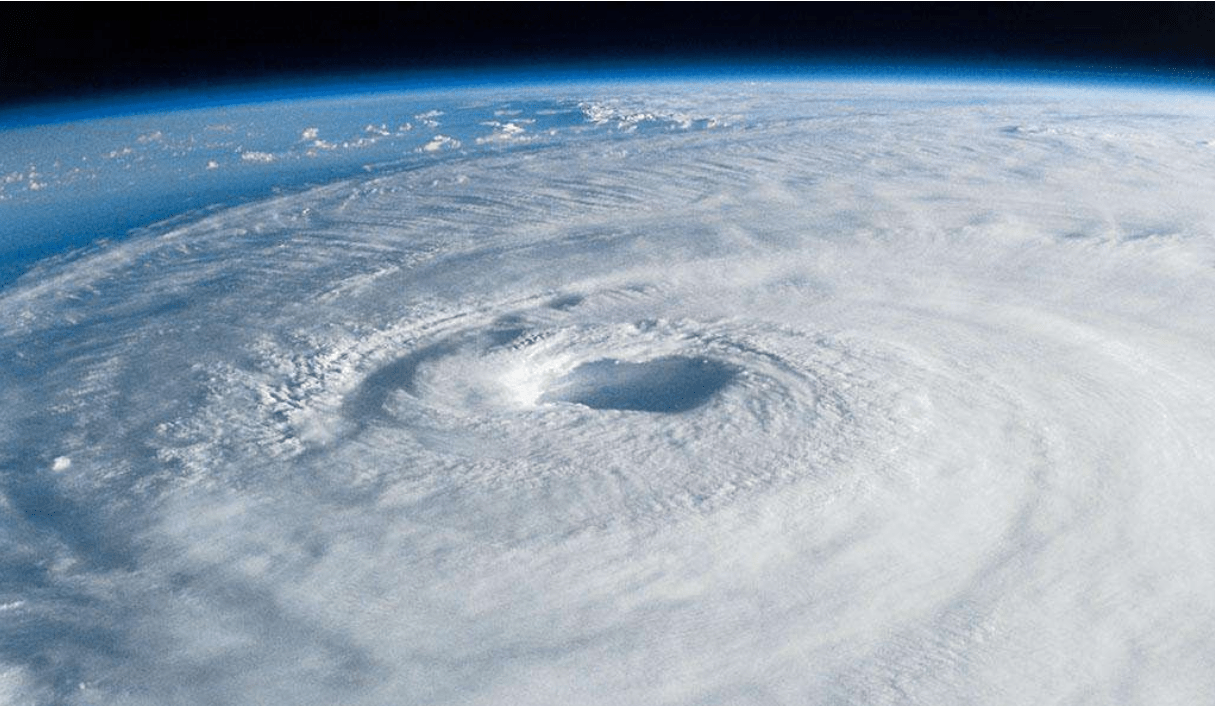 In the past, a U.S. fleet accidentally hit and entered the range of a super typhoon. The typhoon swept the entire fleet and caused the U.S. military to lose 100 fighter jets and three destroyers. Other warships were also greatly damaged. It is said that At that time, 8,000 sailors were also killed. It was this disaster that prevented other countries from letting warships appear near the typhoon.

Natural disasters such as typhoons cannot be confronted by human beings. Therefore, the navies of various countries have begun to use weather satellites to help warships in early warning and avoid unnecessary losses.

0 Comments on “5 weapons that can sink an aircraft carrier”