PolitExpert magazine has pointed out the 5 most important weapons that help the Russian Army create an “iron shield” in the Arctic.

The Toros Arctic fire support and protection combat vehicle uses the MT-LBu armored vehicle platform, which is an extremely solid and reliable chassis. 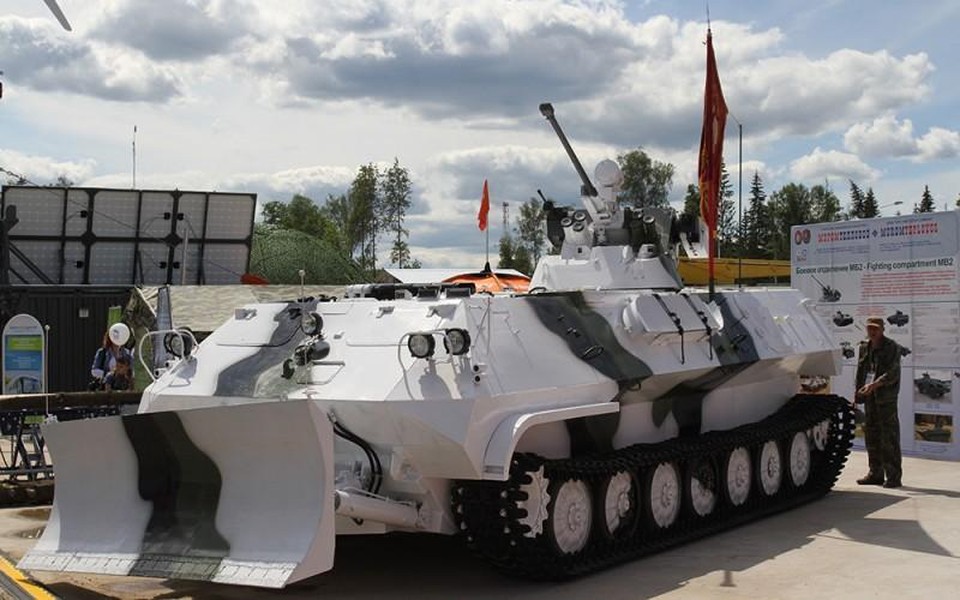 Features include a wide track, equipped with a bulldozer blade and a relatively low weight that allows it to easily overcome snow and water obstacles, which is important when working in remote areas of the Far East. North.

To ensure the normal operation of the crew and landing forces, the Toros was equipped with additional insulation for the combat compartment, as well as an automatic Planar 4D-24 heater.

The vehicle also has an auxiliary electric motor VSN-9DN that helps operate the equipment without turning on the main engine, these solutions allow soldiers to work comfortably without the risk of hypothermia.

Thanks to the diverse weapon system, the aforementioned armored vehicle effectively resists not only enemy infantry at a distance of up to 4 km, but also light armored vehicles.

According to international military experts, the main battle tank T-80BVM was selected by the Russian military for the mission in the Arctic not by chance.

In extreme icy conditions, Omsk’s 1,250 hp gas turbine engine integrated on the T-80BVM is much better able to perform than the Nizhny Tagil diesel engine installed on the T-72 and T-90, which requires pre-boot preparation.

Currently, the T-80BVM is considered one of the most advanced combat vehicles in the world and at the same time the optimal vehicle for operations in the Arctic.

Its main difference from the previous modifications is the replacement of the obsolete fire control system with the Kalina type with a Sosna-U multi-channel sight, the integration of modern explosive reactive armor Relikt, as well as the installation of artillery main 2A46M-4.

We are talking about the Tor-M2DT and Pantsir-SA complexes mounted on the DT-30 Vityaz two-link tracked chassis, which is the vehicle optimized for polar operations. 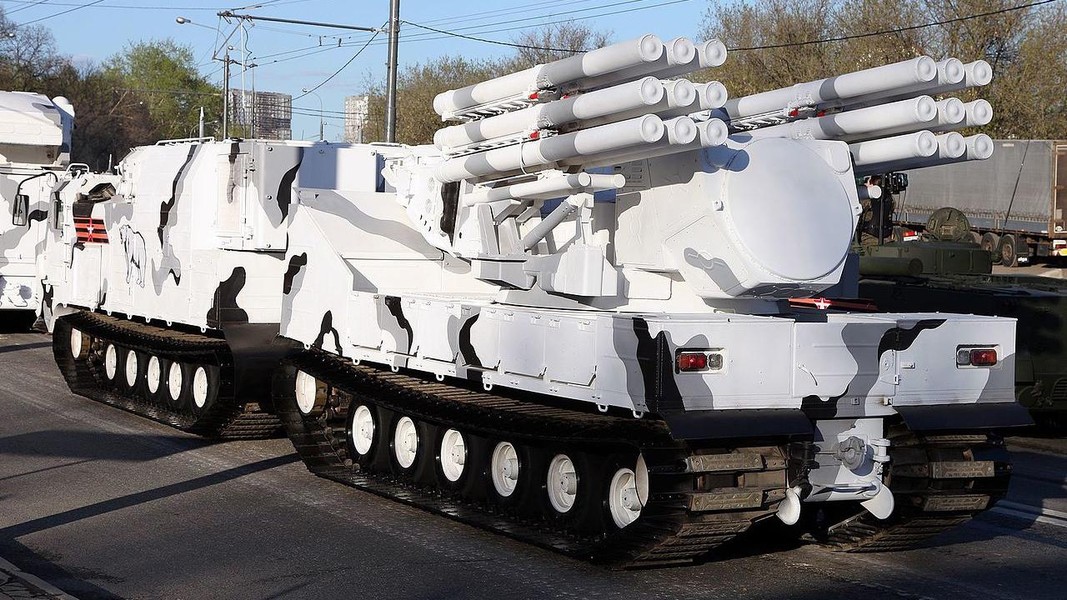 The need to use DT-30 is because the snow in the Far North often has low bearing capacity. Therefore, the larger the track band area, the more evenly the mass of the vehicle will be distributed over the surface.

The DT-30 Vityaz off-road vehicle has a ground pressure of only 0.3 kg/cm2. For comparison, the average person while walking also exerts much stronger pressure on the ground, up to 0.4 kg/cm2.

Therefore, together with a heated and insulated combat compartment, the DT-30 Vityaz all-terrain vehicle proves to be the ideal chassis for air defense systems located in the Arctic.

The Tor-M2DT complex has similar characteristics to the land version, it is equipped with 16 guided missiles, an advanced fire control system that allows simultaneous attacks on 4 targets at a distance of up to 15 km.

Meanwhile, the Pantsir-SA differs from the wheeled version in that it does not have a pair of 30 mm rapid-fire cannons. Instead, the engineers decided to order more 57E6 guided missile launchers, the number increased from 12 to 18.

The TREKOL-39294 all-terrain vehicle uses low-pressure tires used by Arctic brigades to maneuver troops on snow and rock. Due to the large surface contact wheels and low specific pressure, this vehicle surpasses conventional armored personnel carriers when working in the Arctic. 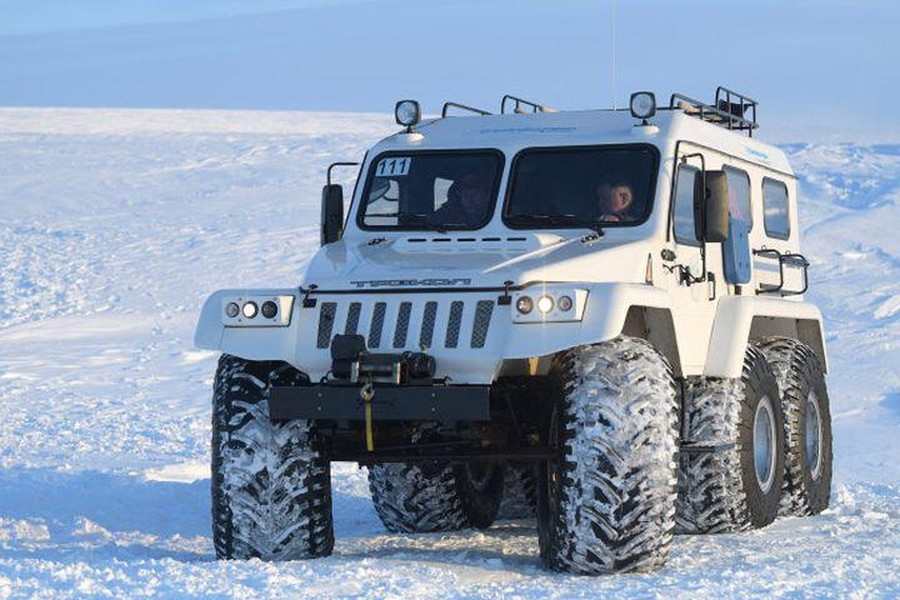 This vehicle has no specialized armament because its main mission is to conduct terrain reconnaissance and escort convoys. The insulated fiberglass body allows for comfortable operation even in the harsh arctic conditions.

The aforementioned vehicle gives Russian soldiers superior mobility on the icy lands of the Arctic without having to depend on sleds, which is a great advantage over the competition