There will always be a debate over what were the “best” jet fighter planes to head off into the wild blue yonder – but context must be considered. A German Messerschmitt Me 262 would hardly hold its own against an F-4 Phantom, while it is hard to compare, a Mikoyan-Gurevich MiG-15 is no match for a Lockheed Martin F-22 Raptor.

However, when it comes to the “worst” jet fighters, it is a little easier to narrow the list down. Whereas an aircraft may have excelled for its time, nothing can resolve the shortcomings. 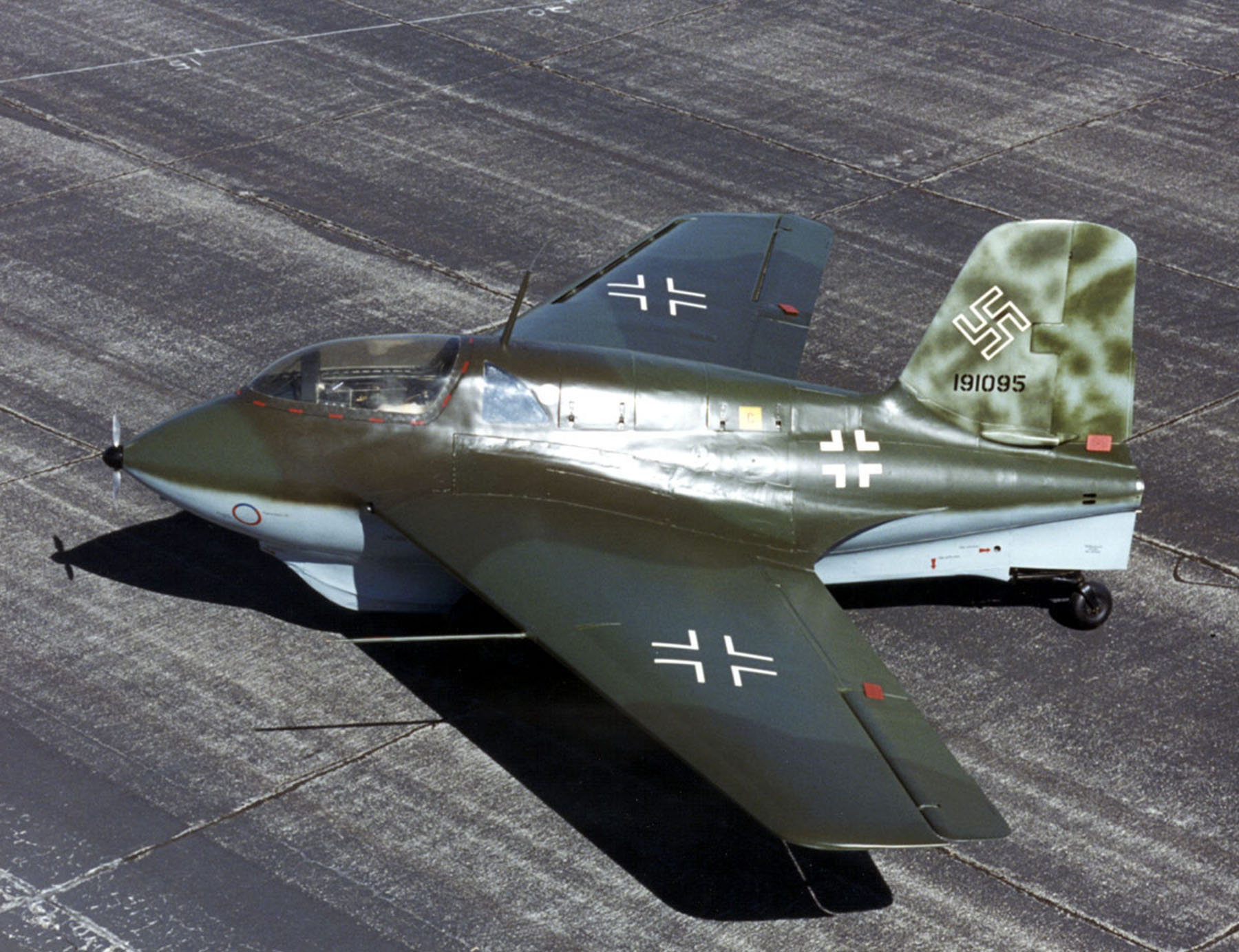 Technically not a jet fighter, the Me 163 was truly a cutting-edge aircraft. As the planned jet engine meant the Komet was still years away, its designers fitted it with a Walter HWK 109 rocket motor. It was faster than anything else in the skies over Europe in the final nine months of the Second World War, yet it should be seen as a wasted effort. The aircraft didn’t save Germany from near round-the-clock bombing from the Allies, but it was also an aircraft that was difficult to fly, dangerous to land and expensive to manufacture.

Another German aircraft developed in the latter stages of the Second World War, the He 162’s biggest issue was that it was rushed through the design stage, which resulted in a poorly conceived aircraft. Other than the engine, which was produced by skilled workers, the rest of the aircraft was designed to be built by semi-skilled and unskilled workers (and possibly even slave labor) – hence the name “Volksjäger,” which translated to “People’s Fighter.” 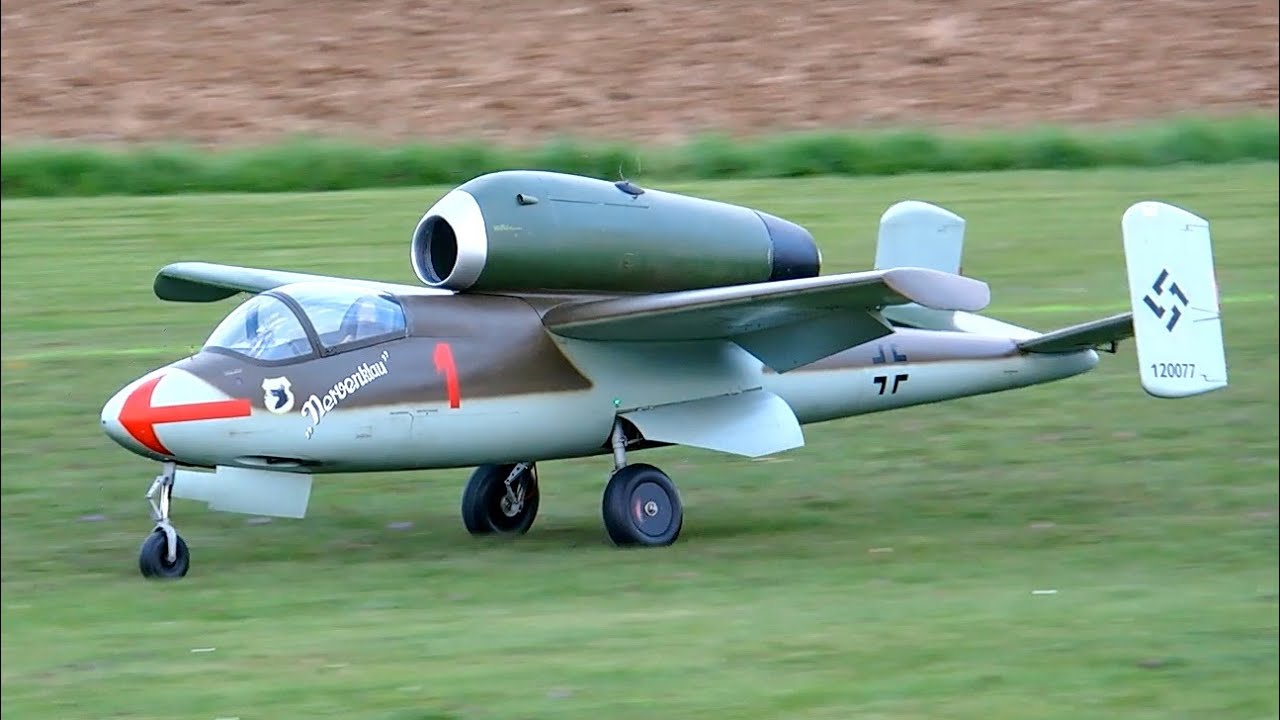 It was a miracle weapon in the truest sense, as it would have required a miracle for the aircraft to turn the tide of the war. It was built mostly out of wood with parts glued together. The plan also called for gliders and trainee pilots to fly the aircraft. Only about 120 were delivered to airfields and most never flew, which is likely for the best.

In 1967, the Royal Air Force first showed off its Harrier “Jump Jet.” It was a cutting-edge aircraft that was capable of vertical/short takeoff and landing operations (V/STOL), and it would go on to be one of the most revolutionary designs of the 20th century. The Soviet Union responded by rushing out a similar aircraft and the result was the Yak-38. To reduce weight, the aircraft’s designers also removed radar and reduced the fuel capacity. Though faster than the Harrier, it lacked the range and it also required an experienced pilot to operate the aircraft – and even then it wasn’t easy to fly.

If looks could kill, this interceptor with its delta wing design would have been a truly deadly weapon. However, a capable and effective aircraft needs to do more than just look good, yet the F-102 Delta Dagger couldn’t accomplish its primary role of intercepting invading Soviet bombers. With its original Westinghouse J40 turbojet engine, the Delta Dagger was barely able to reach Mach 1, and attempts to refine the aircraft eventually led to the development of a new – and finally improved – Convair F-106 Delta Dart.

This might seem like a controversial pick to include on the worst list and many would disagree about such a choice. So, to be clear, we are not making it officially part of the list, but felt it was worth discussing it as a point of debate.

Clearly, the F-35 is arguably the best aircraft in the world today, and it will likely remain in service until the 2070s or beyond – with regular upgrades and enhancements.

However, some would argue for its inclusion in this list, despite its capabilities, because the cost per aircraft is so high that the United States Air Force made the decision to complement it with the Boeing F-15EX.

The good news is that the F-35 today would make most if not all of the best fighter lists as well, especially if we are talking about a current listing. The F-35 is certainly the aircraft the U.S. and its allies need to take on other fifth-generation aircraft, including China’s J-20 and Russia’s Su-57, but the lesson today is that no nation can afford to buy a fleet of these and then lose them in combat.

Whereas the arsenal of democracy was able to churn out massive numbers of P-47 Thunderbolts and P-51 Mustangs, it would be impossible to do the same with the F-35. During the Cold War, the fear was mutually assured destruction from nuclear weapons – but in Cold War 2.0, it would seem any potential conflict would result in mutually assured bankruptcy given the cost of advanced weapons like the F-35 and Su-57.