The Rafale is widely acknowledged as the most beautiful 4.5th generation fighter aircraft in existence today, but it is less generally known that it is one of the few fighters capable of carrying out nuclear attack missions.

Pictured below is the French Air Force’s Dassault Rafale multi-role fighter, which, unusually, has a deadly nuclear weapon hanging under its belly, the ASMP-A modified medium-range air-to-ground nuclear missile, which is an improved version of the ASMP, a liquid-fueled (usually aviation kerosene) ramjet-propelled supersonic air-to-ground missile capable of traveling at Mach 3.

The ASMP was born out of the premature French supersonic anti-ship missile ANF, the two inlets are exactly the same, it weighs about 860 kg, is 5.38 meters long, has a range of 300 kilometers and 500+ km for ASMP-A version. The missile uses a TN81 thermonuclear warhead (hydrogen bomb), the equivalent is adjustable between 100,000 tons and 300,000 tons (about 20 times the 15,000 tons of TNT equivalent little boy atomic bomb dropped on Hiroshima in 1945), and the improved ASMP-A has a range of 500 kilometers, increasing the survivability of the carrier aircraft, and was first integrated into the “Rafale” in 2010 “As of 2015, 54 units have been delivered.

Carrying the ASMP-A, the Rafale is a French third-generation nuclear attack aircraft, the first generation is the Mirage IV supersonic medium-range bomber that entered service in the 1960s and 1980s, and the Mirage IV, the world’s smallest strategic bomber. ASMP entered service in May 1986, replacing the earlier free-fall AN-22 bomb on France’s Dassault Mirage IV aircraft and the AN-52 bomb on Dassault Super Étendard.

In the 90s, France chose a carrier aircraft smaller than the “Rafale”, equipped with ASMP missiles, which was the Mirage 2000N in service from the early 90s to 2018, three types of fighters have been at different times, with ASMP/ASMP-A as the main means of a nuclear strike, France has been constantly releasing the wind in recent years, to develop hypersonic ASN4G nuclear missiles. 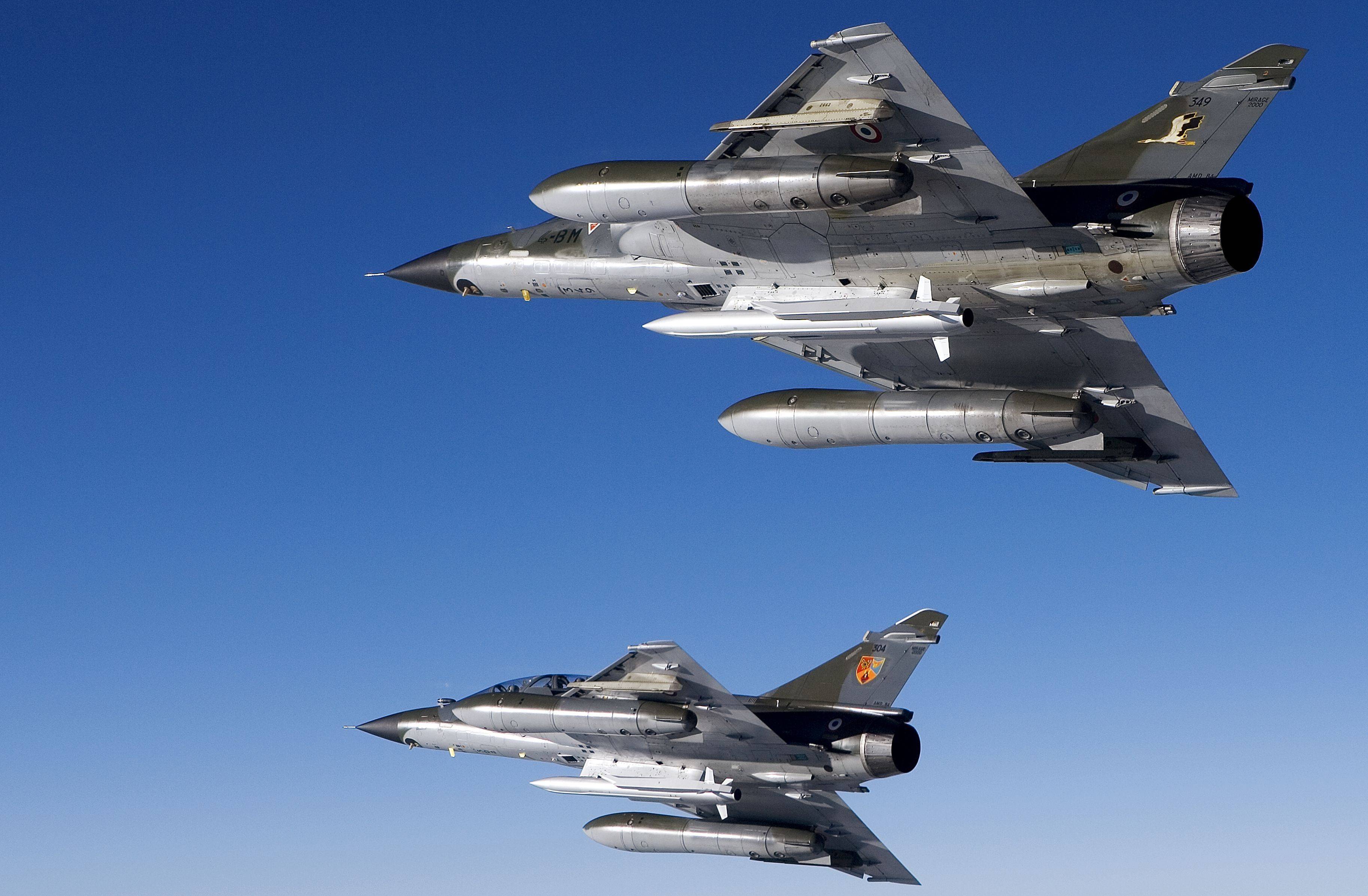 The ASMP/ASMP-A missile serves as the “last warning” in French nuclear doctrine, conducting a warning nuclear strike mission against potential targets before the “Triumph” class ballistic missile submarine launches the M51 submarine-launched intercontinental missile. Until the new hypersonic nuclear air-to-ground missile is developed, this “ancestral” air-to-ground missile will be the mainstay of France’s air-based nuclear deterrence.

Therefore, the seemingly beautiful and dashing “Rafale” is also a terrible doomsday fighter, but its range, penetration and survivability, nuclear weapons mounting capabilities, and B-2 or other strategic bombers, the gap is very large, is France’s weak national strength, can not have a bomber helpless choice.